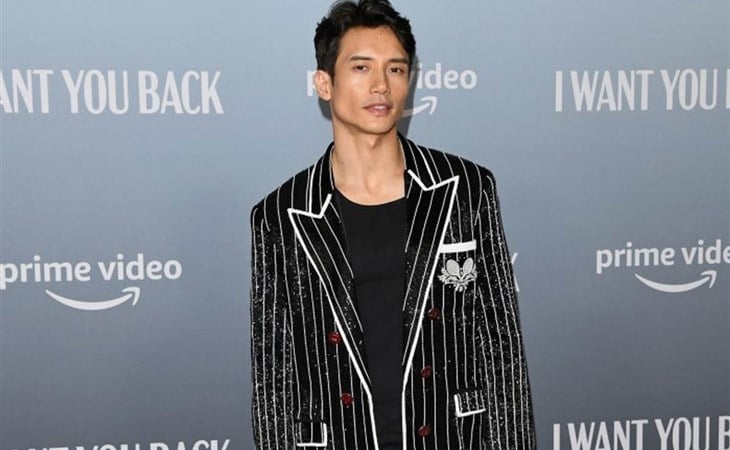 Manny Jacinto does indeed have glorious cheekbones…and just about everything else: hair, skin, jawline, all of it. He also looks really f-cking good in this tricked out striped blazer and I can’t wait to see him in Top Gun: Maverick. Yes, there are other reasons besides Tom Cruise to see Top Gun. (Go Fug Yourself)

Did you hear about the time Tom Hardy spat on Armie Hammer during the audition process for Mad Max: Fury Road? So he fought Alejandro González Iñárritu during filming for The Revenant. He also fought Shia LaBeouf during Lawless. And now we’re hearing about him spitting on Armie Hammer for Mad Max. On the one hand, he targets assholes. On the other… I mean… should you be spitting on people at any time, let alone during an audition for a movie? And also, if that happened in these pandemic times, what would the COVID Compliance Officer be doing? (Dlisted)

Prince Charles is COVID positive and he’s isolating now. This is the second time he’s had it. And people are now wondering when’s the last time he had contact with the Queen since it was her Platinum Jubilee just this past Sunday. At the time of this writing, the palace apparently won’t answer the question. (Cele|bitchy)

Twitter users are discussing which actors won Oscars for the right roles, because there are plenty who have won for the wrong ones and others who, well, people are still mystified over. Off the top of my head, I would say Forest Whitaker for The Last King of Scotland. Pretty sure we’re not fighting about that one, right? (Pajiba)

Amanda Gorman covers Allure. It’s been just over a year since she became a household name after the Biden inauguration. Was that only a year ago? Isn’t she one of those people you feel like you’ve been familiar with forever? Amanda is talking about being the voice of a generation. And makeup. Because, yes, she can do both. (Allure) 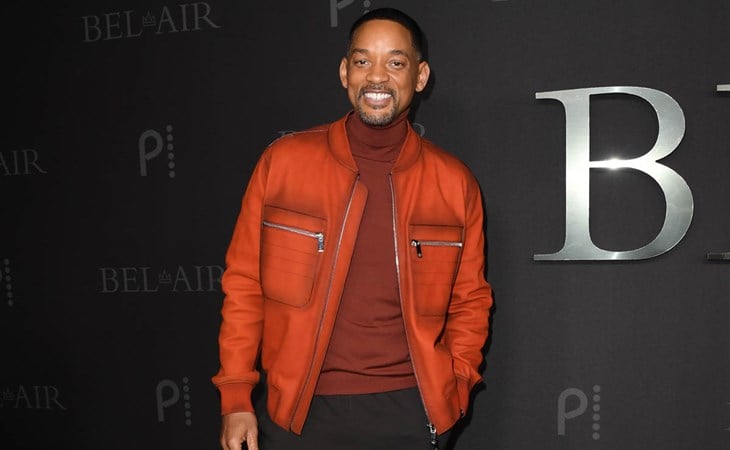 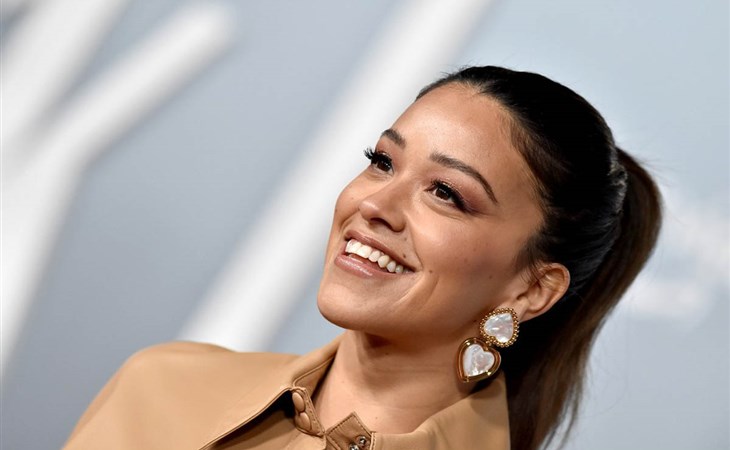