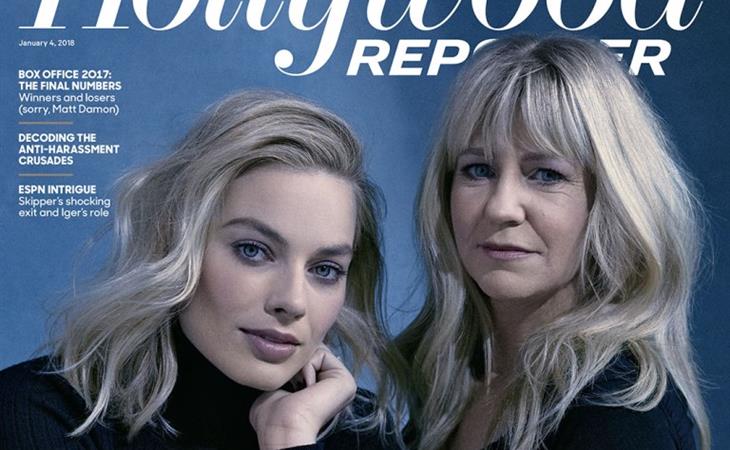 Tonya Harding would probably say that throughout her skating career, she was never the recipient of good luck or good timing. During this award season though, timing appears to be on her side. Or, at least, on Margot Robbie’s side. And Margot is repping both of them.

Together Tonya and Margot cover the new issue of The Hollywood Reporter, just released, which is very good timing indeed. Because, of course, the Golden Globes are on Sunday. But, perhaps more importantly, the voting period for the Oscar nominations begins tomorrow and runs until next Friday. And that’s the main goal – to get I, Tonya to the Oscars. Will Tonya Harding be invited to go to the Oscars if Margot Robbie is nominated for Best Actress for playing her?

Sarah screened and reviewed I, Tonya at TIFF. As she wrote in her post about the film, this is a story about class and it’s a story, in keeping with good timing, that perhaps could only be told in these times, as we continue to engage in more nuanced discussions about belonging and inclusion and privilege. That’s not to say that I, Tonya exonerates Tonya Harding – if anything it highlights her consistent unwillingness to accept responsibility for most, if not all, of her poor decisions – but it does ask us to contextualise the situation in a way that we may not have back in the early 90s.

Duana and I saw I, Tonya together a couple of weeks ago, just before Christmas. We were excited and for days afterwards we YouTubed all the moments that were recreated. Part of our enthusiasm was superficial, based around the look of that era. Remember all those f-cking turtlenecks? I love a turtleneck still. But the turtlenecks back then were only tight. And multi-coloured. If I, Tonya is classified as a tragicomedy, it’s those goddamn turtlenecks that are bringing the comedy. But the turtlenecks aren’t just a fashion statement. They set the tone for the time. Like Hard Copy? Did we all turn on Hard Copy as soon as we came home from school back then? River Phoenix died just three months before Nancy Kerrigan was attacked and Hard Copy was the outlet that revealed the toxicology reports about River’s drug use. For those of us coming of age in that era, Hard Copy was a big part of our pop culture consumption. I, Tonya successfully snapshots what that was like and how Hard Copy and company fed our fixations, and this particular fixation, about Tonya and Nancy, that clearly continues to fixate us – only now, with the benefit of over 20 years of hindsight, we’re all looking at it a little differently.

There’s a recurring line that keeps coming up that Margot delivers as Tonya in the film. It goes something like this: “Can I just say one thing about Nancy though?” And of course that one thing always ends up being that she talks sh-t about Nancy. At my screening, it played to great comedic effect, despite the fact that, well, at times it’s harsh, even crass, and disturbing. The same is true of Allison Janney’s performance. LaVona Golden, Tonya’s mother, treated Tonya  horribly. She is abusive and cruel. She’s a miserable person. And somehow she has the funniest dialogue in the film. “You f-ck dumb. You don’t marry dumb.” That’s a great line. It’s perfectly delivered. There are more of them, all of them perfectly and precisely delivered by the current Best Supporting Actress Oscar frontrunner. And this is the uncomfortable truth that Margot and the filmmakers are getting at in this film. Tonya Harding became a villain. Then she became something to be laughed at. And we’re still laughing… and we’re not sure if we should be anymore. Now Tonya Harding is on the cover of The Hollywood Reporter. During Hollywood’s high season, Oscar season. And her name is right there in the title of the film. Which means her name will be said over and over again – when they talk about contenders, when they talk about possible nominees, when they announce the nominations and, maybe, when they announce winners. Would you have believed this in 1994? 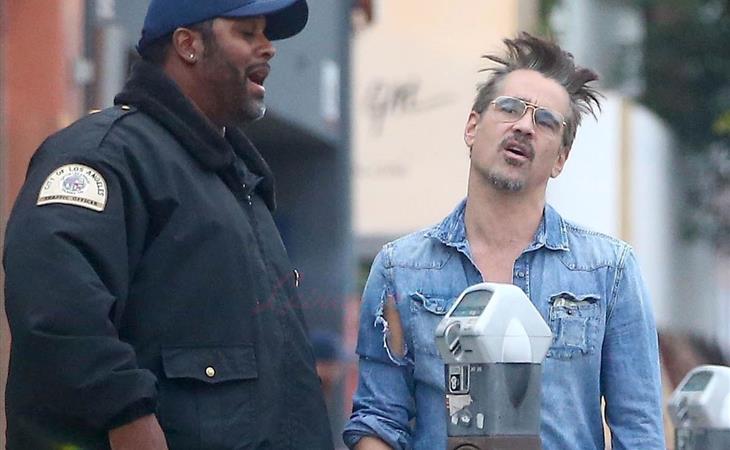 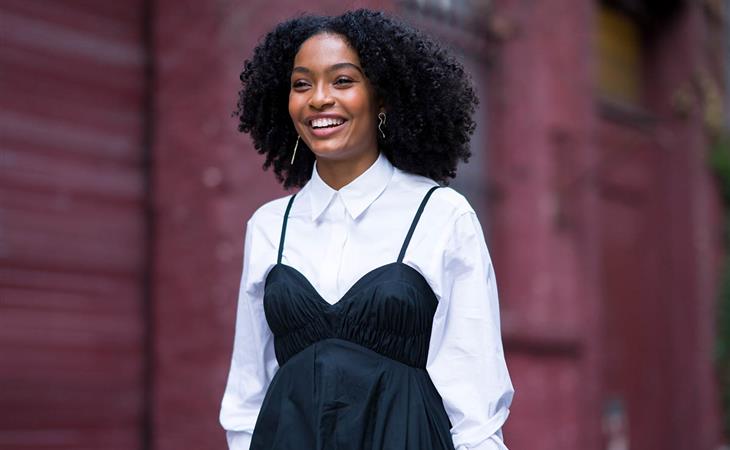