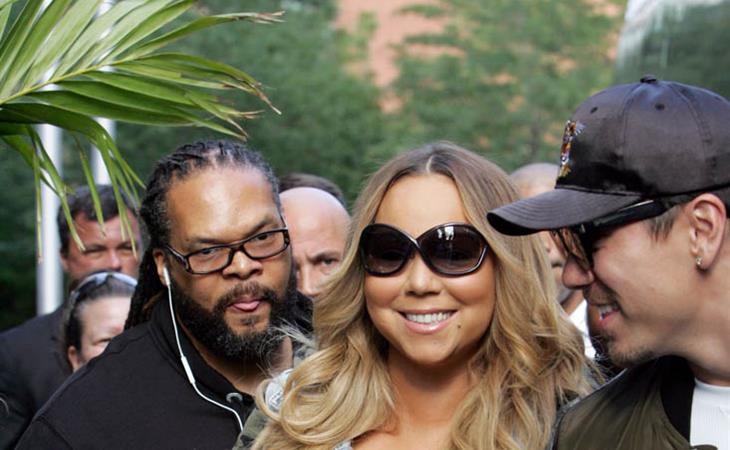 I was at the Mimi/Lionel Richie All The Hits show in Toronto last night with my friend Marci Ien. Lionel Richie is 68 years old, my dad’s age. My dad’s not preening across any stage in black skinny jeans. I mean, the voice isn’t always there. But he is still a wonderful entertainer, such an energetic entertainer.

Energetic…isn’t how I – or anyone, really – would describe Mimi, at least not anymore. Not that I’m disappointed. Less is more when it comes to entertainment value where Mimi is concerned. Which is what made her set so f-cking batsh-t, starting with the set length: a bare minimum 58 minutes. She couldn’t even make it an hour! Amazingly, and if there was any disappointment at all, it was that at no point did anyone carry her around. She had to do all the walking and standing by herself, although Bryan Tanaka was posted side-stage almost the entire time, his only function being that he was expected to escort her from the front of the stage to behind the stage every time she needed to change. She changed twice, for a total of three different outfits. Every outfit change required several minutes off-stage. So when you include all that business, her total on-stage time was probably closer to … 45 minutes? Max?

As for the stage itself, Mimi’s stage was about as energetic as she was. There was nothing to it. A throne in the middle, that’s it. No extra lighting. No platform. Like, basically the lowest production value EVER. She didn’t even have a live performance feed. When is the last time you were at an arena show without a live performance screen?!? All that happened when Mimi was singing was that the original video for each song would play behind her. As in there was no dedicated camera person shooting her on stage to broadcast the image back up on the screens for the people sitting in the back and up high. Basically, Mimi’s stage for this show amounts to a chair. A CHAIR. When Lionel comes up there’s a whole new lighting system in play, 5 screens behind him, with cameras into the audience on also focused on him, and a piano sitting atop a rising platform. So he cared enough to put some effort into the presentation. Mimi? Didn’t bother. Doesn’t give a sh-t. She is waving at this tour for the paycheque.
It’s so lazy it’s actually spectacular, no sarcasm. Mimi is the greatest of all time at not working hard.


A programming note for today: of course, we’re getting to Taylor Swift today. I’m hoping to finish the post before I leave for a screening. TIFF starts in two weeks and as part of the etalk team, I’ve been going to press screenings all week ahead of the festival. I have one today at 10am ET. So I’m trying to get the Taylor article up and maybe a couple more as soon as possible before the screening and will finish off the day’s content in the afternoon.

Have a great weekend! With dragons and wolves. PS. Does an animated dragon need a proper dragon rider? 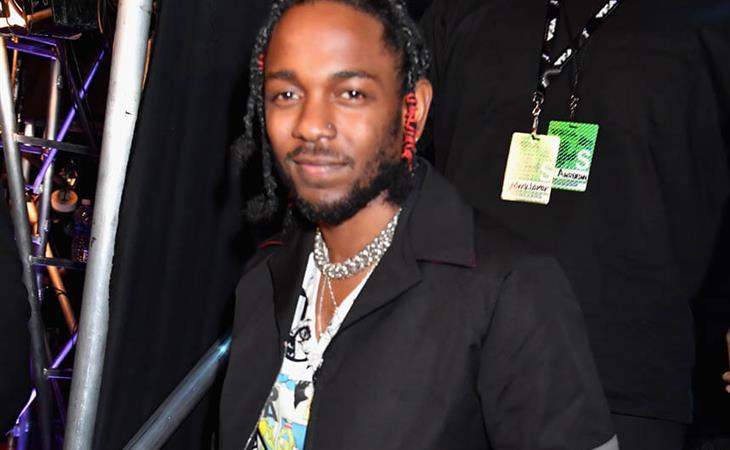 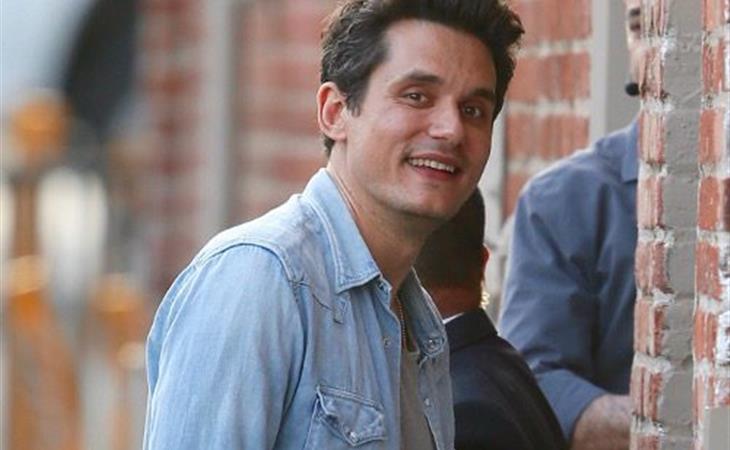