If you only consume one piece of pop culture today, let it be Tina Fey quizzing Mariah Carey on Mean Girls.

Even if you aren’t a lifelong member of the Lambily, you should know that this is Mimi’s favourite movie. Nobody loves Mean Girls more than Mimi. Nobody knows more about Mean Girls than Mimi – not even Tina Fey. So of course she kills the test, and I truly don’t think it was a set-up. Mimi legitimately aced it. While serving up some signature Mimi.

Like I know this is a 15 minute video, and I know we are judicious with our length requirements for watching videos, but I’m telling you, every minute of this is worth it. Not just because Mimi, impressively, knows all the answers but also because of what she adds to the answers. There’s a conversation happening back and forth between Mimi and Tina. And that’s where you’ll find the gold.

At one point Mimi tells Tina that “I was not there at all in terms of physicality”, and I screamed. Because the first image that popped to mind is … well… all the times Mimi couldn’t walk for herself.

What Mimi can always do for herself is make it about herself. And her greatest hits – but by greatest hits I don’t mean her songs, I mean her catchphrases. The Mimi Facts. So many of them come up, even when you least expect them to. Somehow she finds a way, again (!), to work in that she:

-Went to beauty school for 500 hours

-Had a very difficult pregnancy

The pregnancy mention was especially deft. Because at that part of the conversation, she had just finished sliding it in there that her book is coming out soon even though no one was talking about books, and then Tina mentions that she too wrote a book, at which point Mimi tells Tina that she loved Bossypants… as a way to casually mention that she read it when she was carrying Dembabies and it helped her through her challenging pregnancy.

And please, don’t misunderstand. This is not a complaint. This is exactly how it should be. There is only one way to enjoy a conversation with Mariah Carey and it’s when Mariah Carey is talking about Mariah Carey. Turning a follow-up question into an excuse to talk about yourself is a true gift.

As is turning on a wind machine for the duration of the chat. Throughout the video you can see Mimi’s hair blowing around. I think maybe it was because she was getting hot and she didn’t want her makeup to be affected. But whatever the reason, just know that someone was on hand or put in her hand a hand-fan and now I’ve realised I’m a f-cking idiot for not thinking of it sooner as we’ve all been shooting from home during the pandemic and I could have been wind machine-ing myself in all my shots.

This will change on Monday. I’m going to wind machine myself on camera during our shows. 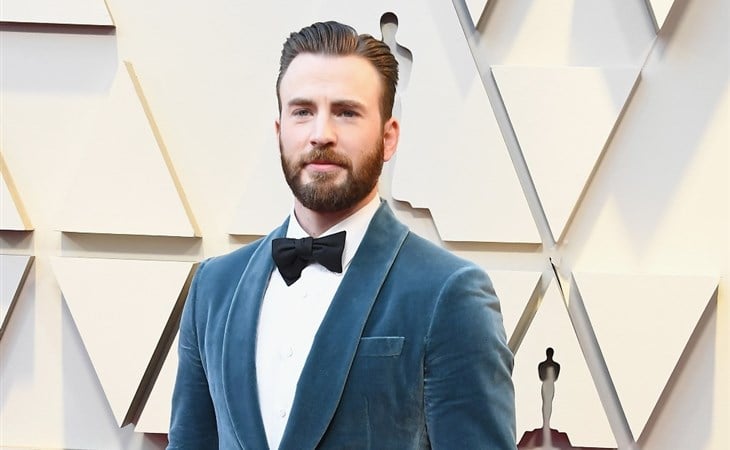 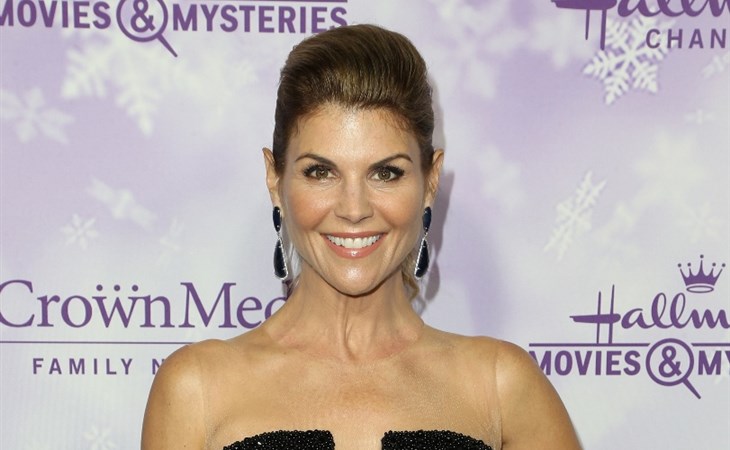