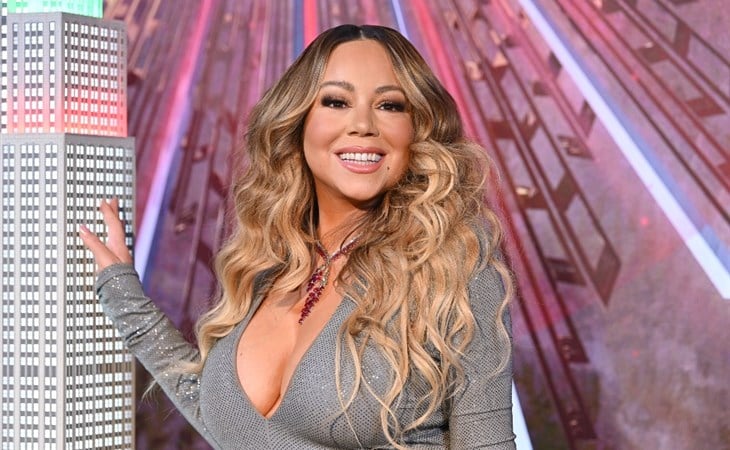 How will Mimi set it up? And can BTS be a part of this?

The iHeart Radio Music Awards were supposed to happen this coming Sunday, March 29th. That’s obviously not a possibility anymore because of COVID-19 lockdown. Instead Elton John will be hosting the iHeart Living Room Concert for America, a one hour commercial-free special to raise money for Feeding America and First Responders Children’s Foundation with performances from Alicia Keys, Backstreet Boys, Billie Eilish, Billie Joe Armstrong, Mariah Carey, and Tim McGraw. More performances and other artists are to be confirmed in the coming days and all of them will be performing from their own home. You can watch it here.

Great. Have they invited BTS to perform from South Korea? BTS was nominated for two iHeartRadio Awards, after all. And if you really want to blow up that viewership, there’s no fanbase more committed to driving up numbers than BTS’s ARMY. ARMYs are also great fundraisers. When the band cancelled the first four shows of their tour in Seoul, originally scheduled for the second and third weeks of April, many fans donated their ticket refunds to support pandemic relief efforts. The BTS ARMY is going through some major withdrawal right now. If BTS is part of this show, they’re gonna come through.

By the way, thanks for all your emails and DMs lately about BTS. A lot of you have been cussing me for getting you hooked. I am not sorry. As for that BTS 101 I casually mentioned last week, I’m still thinking on it because, yes, I am determined to drag as many of you into this obsession with me as I can.

One more note on BTS – they’ll be on James Corden’s Homefest next Monday, joining in on the broadcast from South Korea. He obviously knows the power of ARMY.

Now about Mimi and her participation in the iHeart Living Room Concert for America, EW reports that:

“Each singer will perform from their own homes and will be filmed with their personal video and audio equipment, to ensure the health and safety of others.”

Ummmm….you know where I’m going with this, right?

Filmed with their own personal video and audio equipment? I mean, I have no doubt Mimi has this available to her – and the best quality equipment, obviously – but… who’s setting it up for her? You can’t send people over because that’s the whole f-cking point of physical distancing so, like, is she handling her own audio and framing up her own shot? I have full confidence in her where lighting is concerned. I know she can light the f-ck out of herself. At this point, she could probably win an Oscar for lighting. But the reset of it…

I’m just trying to picture our girl rigging all that sh-t up, you know? She’s delicate. She is too precious to be overwhelmed by, like cables and knowing which switches to have turned on or off and checking levels and OMG all the technical things when she should be focused on her angle and how to sit or stand so that it’s the most flattering shot and whether or not her makeup is right and if the hair is cascading perfectly over one shoulder, like how many other things can you expect her to have to worry about?!

And yet. Here she is. She has committed to this work. She wants to help. So how many camera techs are going to have to be on Skype/FaceTime with her to get all of this working? 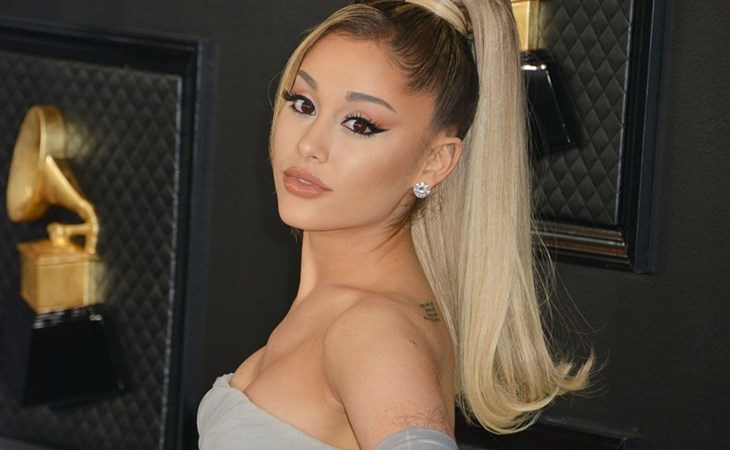 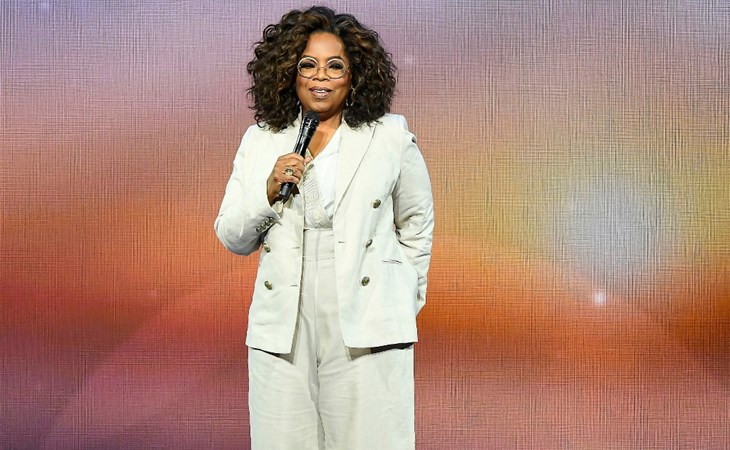