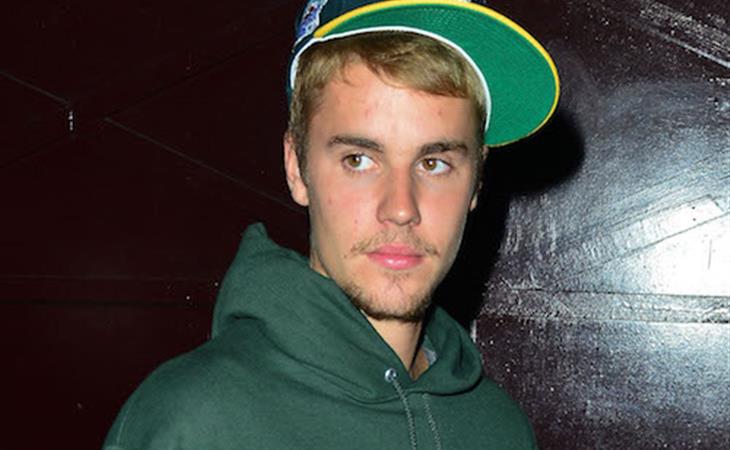 Girl Sh-t is the best sh-t. Boy Sh-t is usually the best sh-t. But the way Marilyn Manson and Justin Bieber are carrying on with their Boy Sh-t it's pathetically underwhelming. Because there was so much potential! You have two different artists repping different genres and generations. One plays the Anti-Christ, the other down with G-O-D. And … it’s over an item of clothing! This coulda been a Boy Sh-t Hall of Fame beef! What we got instead was an episode of Dr Phil. (Dlisted)

Sparkly silver was a thing at the Emmys. And it’s a thing after the Emmys. Had anyone worn this sparkly silver Tom Ford gown at the Emmys, I would have probably called it the Best. Or at least the Best of all the Sparkly Silvers. The bonus here? I can’t see Julianne Moore’s shoes. Too often her shoes ruin an outfit. (Go Fug Yourself)

I love a good debate. Today we are debating Emma Stone’s best and worst performances. I do NOT agree with the #1 and #2 positions. If anything, they should be reversed. Also, what would happen if we included on this list her appearances on Saturday Night Live and the time she presented at the Oscars, her first Oscars? (Vulture)

Were you sitting around wondering how Jessica Simpson feels about her husband and whether or not she’s still into him? I wasn’t. And I’m pretty sure you weren’t. If you know Jessica, and by now we should all know Jessica, there’s no doubt that she’s still hot for that freeloader. I wouldn’t be hot for someone who declined a higher education at Wharton which, naturally, means she would be super turned on by it. (Celeb Dirty Laundry)

Right. So thanks to Kirsten Dunst, we’re now sharing stories about bad trips. Here’s mine. Whenever I’m on a bad trip, I accuse Jacek of cheating on me. This is why he’s much more careful about which blends we get. The infidelity paranoia only lasts for about 20 minutes. Then I throw up and pass out. (Jezebel)

Royal Sh-t! As you’ve probably heard, there have been a few shakeups lately in the royal household. And some people are whispering that Prince Charles isn’t happy about how William and Harry are running their corners. Now comes word that the Queen’s been personally training Will – and while this doesn’t mean that Charles is stepping aside for her son, it probably won’t help his ego to think that a lot of people suspect that his own mother prefers the future under Will than the future under Charles. (Vanity Fair) 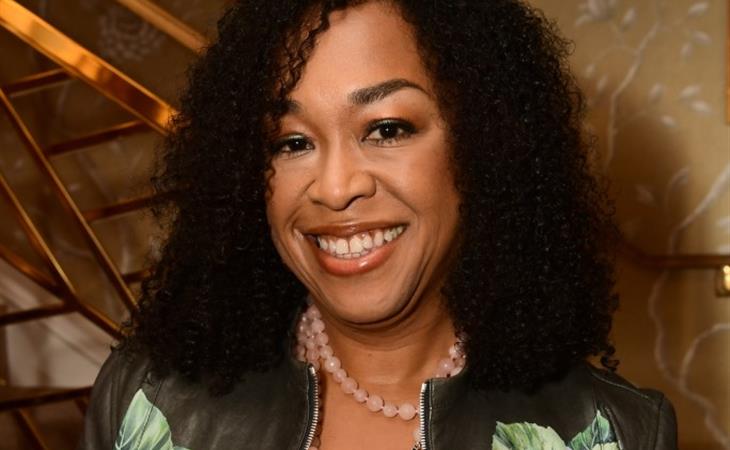 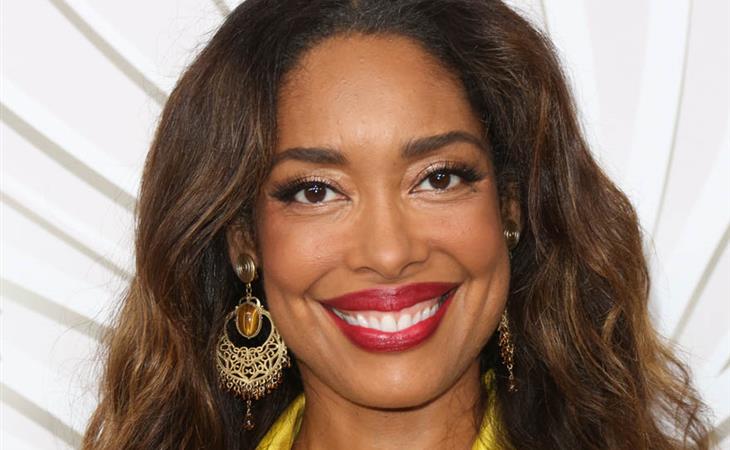