The goal of the project is to not only give an authentic Native voice to some of Marvel’s Native characters, but to also raise the profile of Indigenous artists and writers in the comics industry. There are some AMAZING Indigenous comic books out there, but they mostly come from independent publishers and rarely gain the mainstream traction of comics from the big two (DC and Marvel), so it’s good to see one of the lynchpins of the comics industry embrace Indigenous artists for an anthology like this. Hopefully, it will lead to more opportunities for these writers and artists, and also make space for new Indigenous voices in comics. A “heritage month special” is nice, but sustained, committed effort to nurturing these writers and artists the other eleven months of the year would be good, too.

Beyond Marvel’s new anthology, there are many great Native comics to read if you’re at all interested. Red by Michael Nicoll Yahgulanaas mixes Manga style with Haida art; 7 Generations by First Nations and Cree writer David Robertson follows a Cree family over the course of, well, seven generations; and Fire Starters by Jen Storm (Ojibway) is a sort of primer on restorative justice that is well-suited to teen readers. And then there is the three-part anthology Moonshot, one of the most breathtakingly gorgeous graphic novels in recent memory, collecting Indigenous stories and art from dozens of Native North Americans. If Marvel comics aren’t your thing, there are still plenty of ways to support Native storytellers and artists in the comics space, during heritage month and every month thereafter. 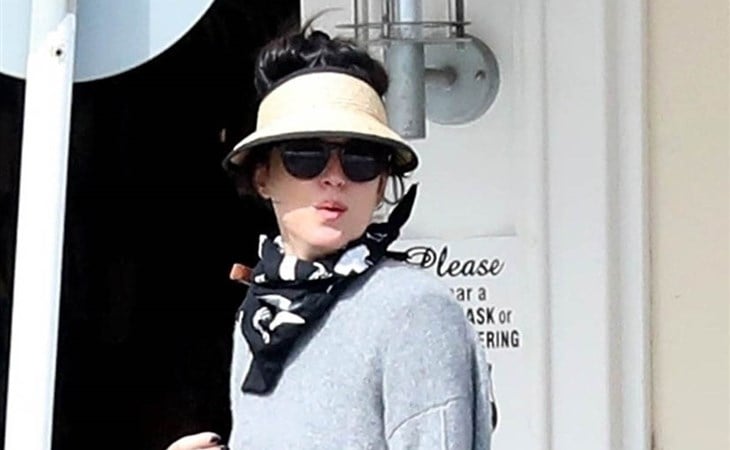