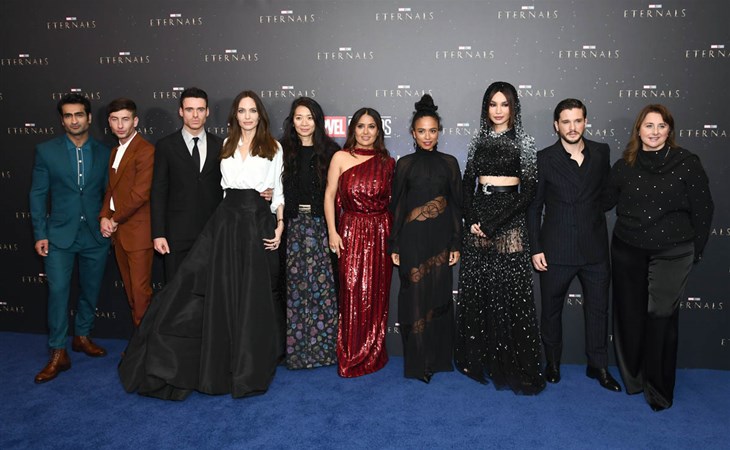 As you may have heard by now, Eternals is rating a 51% on Rotten Tomatoes, making it the first “rotten” movie in the MCU, and the lowest rated MCU movie ever. My full review will be posted later today, but while I don’t love the movie as much as I hoped to, it is FAR from the worst Marvel movie. Worse than Thor: The Dark World? Worse than The Incredible Hulk? Please. No. It is not. Eternals might be the most frustrating Marvel movie, but it’s not the worst thing they’ve ever made. But this isn’t really about Marvel in general or Eternals, specifically, it’s really about Rotten Tomatoes, which does not make room for mixed reviews.

I’ve seen a lot of nonsense takes about the Eternals RT rating this week—critics aren’t hating the movie because of the LGBTQ+ representation, save that conspiracy for the trolls—but I’m not seeing much discussion about what the good/bad binary does to criticism. Of course, it’s reductive, and it makes it really hard to rate a movie like Eternals, or Dune for that matter, where there are a lot of admirable individual elements but maybe one or two big issues that throw a spanner in the works. Every time I add reviews to RT, I long for a yellow “overripe” tomato to indicate something that is neither bad nor good, that could, in the right circumstances, be enjoyable to some, but might not appeal to everyone. And THAT is what is really going on with Eternals. It’s not going to appeal to everyone. It is going to be hella divisive and prepare yourselves now for an absolutely garbage discourse around this movie next week, after general audiences have seen it.

The good news is, though, that Marvel is a perpetual motion machine. Even though producer Nate Moore recently said an Eternals sequel is “not a must-have”, I bet we do get a sequel—I mean, look how Thor started and we’re now on Thor #4—and I bet we see a lot more of these characters in the MCU mixing it up with Avengers and Guardians and what not. The Rotten Tomatoes score is completely irrelevant as anything other than a marketing tool. Although I would like that yellow tomato, to better reflect mixed reviews and to stop some of the inevitable hate mail that comes in whenever you don’t like a popular movie well enough. I’m just getting the Dunesters out of my inbox, please don’t sic the Marvel nerds on me next. 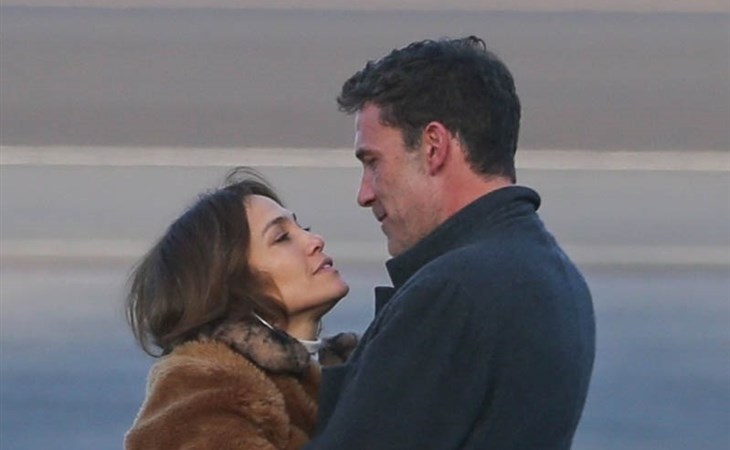 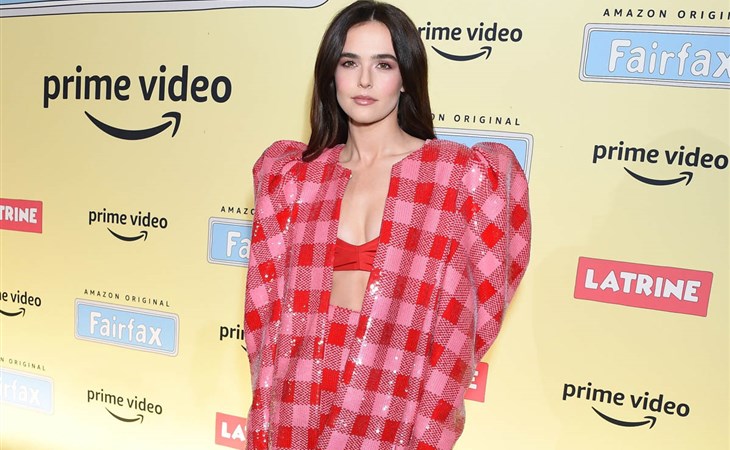