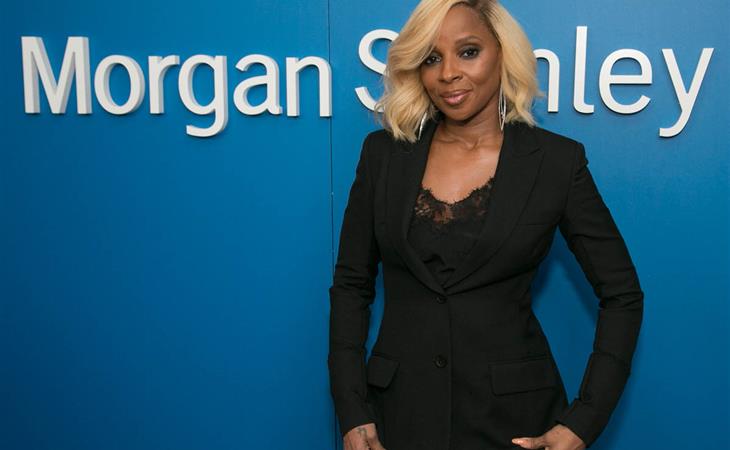 Mary J Blige is a two-time Oscar nominee… in the same year. She is the first woman to be nominated for acting and songwriting in the same year. She made history. So no matter what happens this weekend (Allison Janney will win Best Supporting Actress), Mary J Blige’s Oscar weekend will be a big deal. Here’s Mary on Wednesday at the 9th Annual Oscar’s Sistahs Soiree presented by Alfre Woodard and Morgan Stanley surrounded by a community of women of colour honouring her performance in Mudbound.

It may be a bittersweet time for Mary J right now though. Because she’s still dealing with the bullsh-t that her ex-husband Kendu Isaacs has been serving her. He’s after the money. And it was revealed this week that she actually lost money on Mudbound, as she claims in divorce documents that she spent more to make that film and write the music for it than she was paid. She’s also heavily in debt, which she largely blames on Kendu’s mismanagement of her finances when they were together. Hopefully then, the bonus that comes out of these Oscar nominations is more work –and therefore more paper. Mary J has already committed to several new acting opportunities, most notably a Netflix series. These are opportunities that can definitely continue to build upon.

Check out this group shot of Mary at the Sistahs Soiree, with several of the women, including Mary, doing the Wakanda Forever salute, arms crossed at the chest. 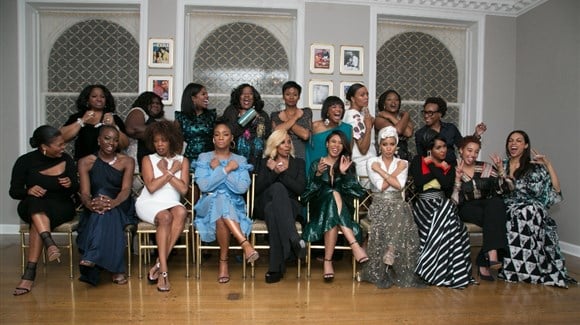 I wonder if we’ll see Wakanda Forever on the red carpet at the Oscars. The King of Wakanda, T’Challa himself, will be there. I might pass out and fall off the balcony if Chadwick Boseman Wakanda Forevers in front of me. Kathleen will definitely pass out in the control room. 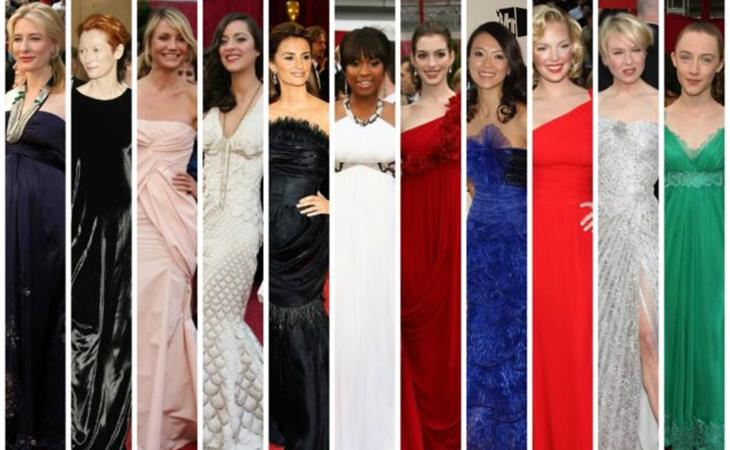