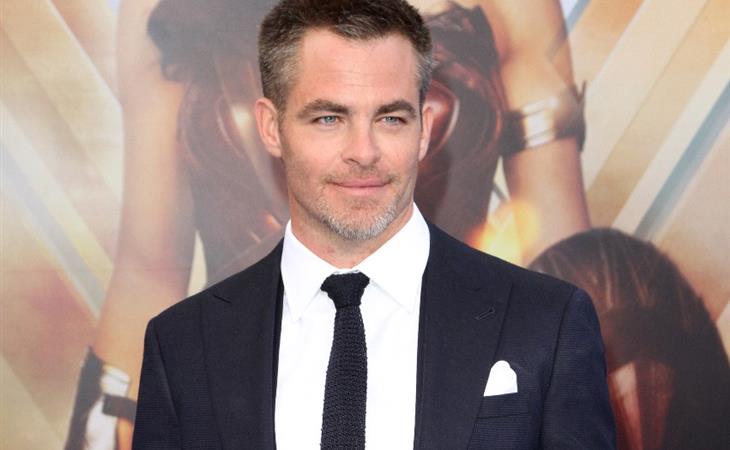 In February 2016, China set a new record for the biggest box-office week ever for a single market, totaling $548 million in ticket sales over seven days. That tally cleanly eclipsed the record set in North America just weeks prior by Star Wars: The Force Awakens ($529.6 million from Dec. 26 to Jan. 1, 2016)

February used to be a sh-t month to release movies. That’s changing now, with Deadpool and Get Out recently proving that February can be lucrative. Maybe that will change even more, as Hollywood has been trying to get that Chinese money for years. And, clearly, Chinese people, who typically take several days off from work to celebrate, go to the movies during the New Year season.

Guess what movie opens in North America on Chinese New Year’s Day? Oh, only the most highly anticipated movie of the year: Black Panther.

That would be February 16th which kicks off the Year of the Dog. Yesterday we kicked off the Squawking Chicken’s annual Chinese zodiac advisories with the forecast for the Rooster. Today it’s the Monkey’s turn.

Remember how Feng Shui works – “Feng” is wind, “Shui” is water, so literally Feng Shui is wind and water, always blowing and flowing. This is why luck is dynamic, it doesn’t linger, so the whole point of Feng Shui is to understand how to maximise luck when you have it and how to attract it when you don’t.

For those born under the sign of the Monkey, the Year of the Dog is a time to be grateful. You will not have benefactors around to guide you but you do have a lucky star on your side that will help you eat well. Eating, in Chinese culture, is its own form of luck. If you don’t have to worry about food, it means you can’t be doing that badly, right? Monkeys are advised not to complain and not to waste though, because if you do, the food could disappear. This is where the gratitude comes in. Monkeys can demonstrate gratitude by volunteering and giving back. The Chinese Squawking Chicken always says that give-back is better than payback.

Monkeys might be due for a bit of a payback year. But, sometimes, you can circumvent a payback by giving back. And, sometimes, if you turn the payback into a give-back instead, you’ll be getting back later on.

While the Monkey should eat well during the Year of the Dog, there are five bad luck stars that could bring frustration in other areas. There may be small health matters to deal with, minor issues but they’ll impede your progress. Look after and take care of your family members this year. And consider your friendships wisely. Your forecast could be cloudy with a chance of betrayal.

This is not the year to be a champion. Avoid going beyond to fight other people’s battles. Right now, you may be better off protecting your foundation and making sure it’s solid. Think of it like that thing they always tell you to do on airplanes – put your own oxygen mask on before helping someone else. You’re no good to others going forward if you can’t be 100%.

1944 Water Monkey – manage your mental health during the Year of the Dog. You have earned the right to make your self-care a priority.

1956 Fire Monkey – Monkeys born this year will work hard, there is much to do. But since it’s a Fire year, you may deplete your reserves. Rest as much as you can then and do not take on work that you don’t need.

1968 Earth Monkey – that lucky star I mentioned earlier will have your back. There are opportunities available if you are attentive to them. Do not hide away on your birthday this year. Celebrate your birthday with friends and family. Gather with your loved ones.

1980 Wood Monkey – the luckiest of all Monkeys during the Year of the Dog. But do not get too confident. A romance might happen. And you should have fun and enjoy it. But this person may not be the one. Chris Pine, who Kathleen considers the Best Chris, is a Monkey of this year. I wonder what that means for him.

1992 Metal Monkey – there’s a possible promotion that could happen but do not rush it. If you force it the opposite might disappear.

2004 Water Monkey – this could be a carefree time for Monkeys born this year but parents or guardians of a Monkey this age must play close attention and be mindful of their mental health.

For all Monkeys, relationships could be affected by drama and pettiness during the Year of the Dog. Since the strength of the Fire this year is so strong, health concerns may come up so don’t sleep on your body’s signals, no matter how seemingly inconsequential, and make sure you look out for your family’s health too. Try to share as much as you can with your partner, if you have one. Be transparent about everything. And remember, your luck isn’t enough this year to carry yourself and everyone else. Conserve what you have or you won’t be able to help people in the future.

Once the Lunar New Year arrives, go see the doctor for a full checkup and be very careful driving this year. If you’re in the market for a new car, don’t buy a red one.

In May and June, if you go on holiday or you’re driving a lot to different places, please use extreme caution. Don’t speed. And do not confront. Some guy cut you off? Let it go.

In July and August, mind your temper, do not let it get out of control, especially during small squabbles with family. Try not to be stubborn and forgive if you can. The Fire this year is volatile. Situations may flame out a lot more unpredictably than usual and by then, there’s no turning back.

In October and November, you could experience some tension in your friendships. There’s a swindle alert. Don’t turn small sh-t into big sh-t. If a minor disagreement occurs, accept it and move on, forget about retaliating but use the experience instead as a lesson. A trivial betrayal now can be learning opportunity to avoid a much more significant betrayal later.

Between January 6 and February 3, 2019 you can start planning a holiday. Feng Shui, remember, is a long game. While you may not be running a high luck streak this year, it doesn’t mean you can’t set the course for luck to really grow and flourish in years to come.

On Monday, we get to the Goat. 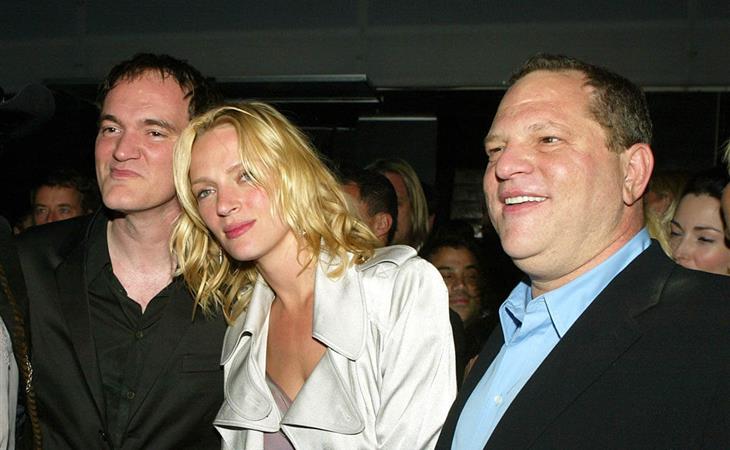 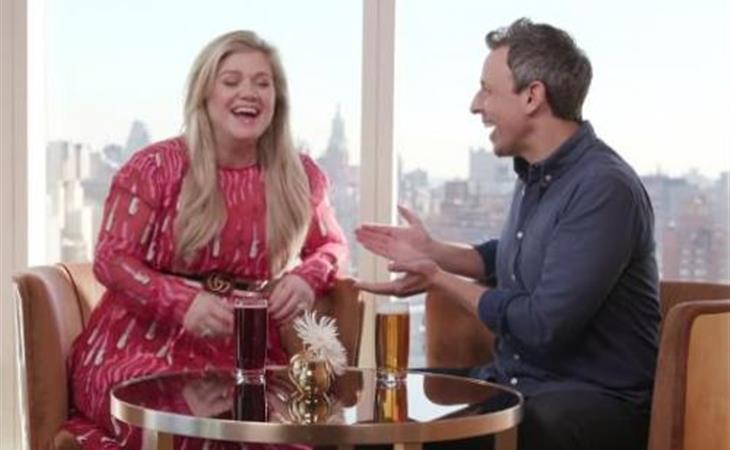