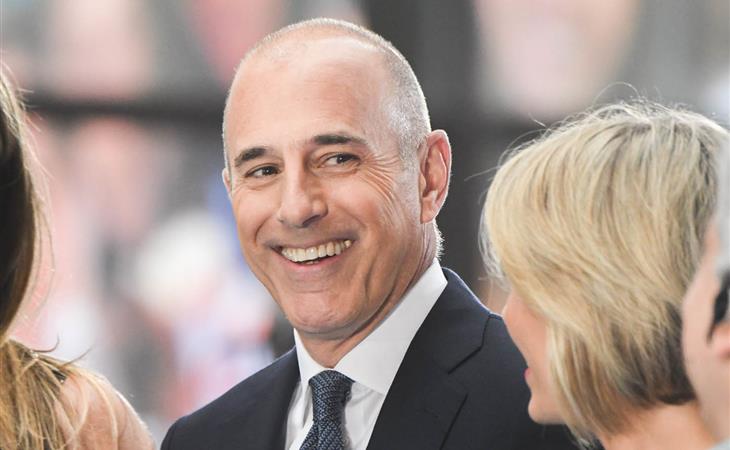 This Matt Lauer mess now has a royal angle. Because apparently he was trying to get Pippa Middleton a job at NBC at one point? Based on….the fact that he thought she’d be great TV? A great broadcaster? Look, I know we all have different tastes. You might love watching the person/people I can’t stand on TV. I’m on TV and I know for sure there are people who hate seeing me on TV. That said, nobody believes that Matt Lauer was actually interested in Pippa because he thought she was the next Oprah Winfrey. But he was able to set up a screen test for her anyway. (Dlisted)

Remember when Jeremy Renner recommended camping items and Jennifer Lawrence picked out a wedding registry at Amazon? Blake Lively is the latest celebrity to come up with an Amazon list, this time for a baby shower. Who’s next? I predict … Justin Theroux. He’s going to show us all how to create our own fake dive bar at home. (Cele|bitchy)

This is not an outfit I expected to see on Scarlett Johansson. And I’m actually really surprised that it was pulled for her. But this is often what happens in a fitting. The thing that isn’t what you thought you wanted ends up being the thing you want to wear. I don’t hate it on her, because it’s a different look, and it’s been a while since she’s shown us a different look. (Go Fug Yourself)

This is a very good title for an article that I couldn’t click on fast enough: “A Brief Investigation Into Why Jared Leto’s Joker Was So Terrible”. Why does it have to be brief though? Kayleigh Donaldson should sell this as a full-length book. Or turn it into a documentary. With a proper press tour. Doing interviews on WHY JARED LETO’s JOKER WAS SO TERRIBLE. I would promote the sh-t ot of it. It’s one of my favourite topics. (Pajiba)

Instagram has a new “It Girl”. Or, I should say, “Lonely Girl”. Performative loneliness is the new trend – as the rest of us who spend three hours alone on YouTube on Friday nights are like, what? You mean I could have been ahead of the curve? (The Atlantic) 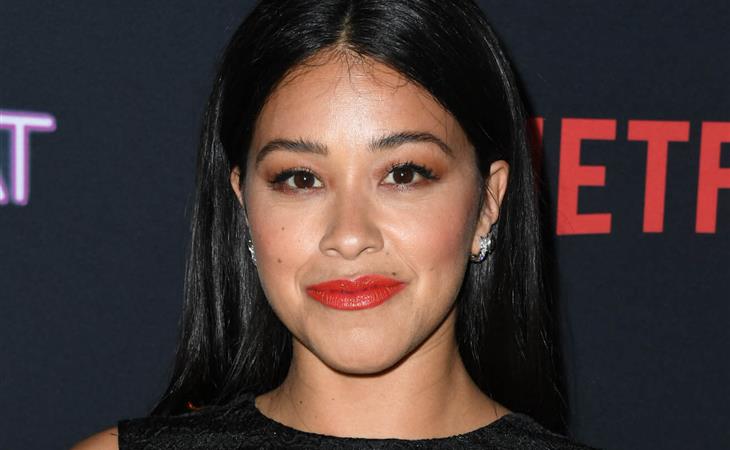 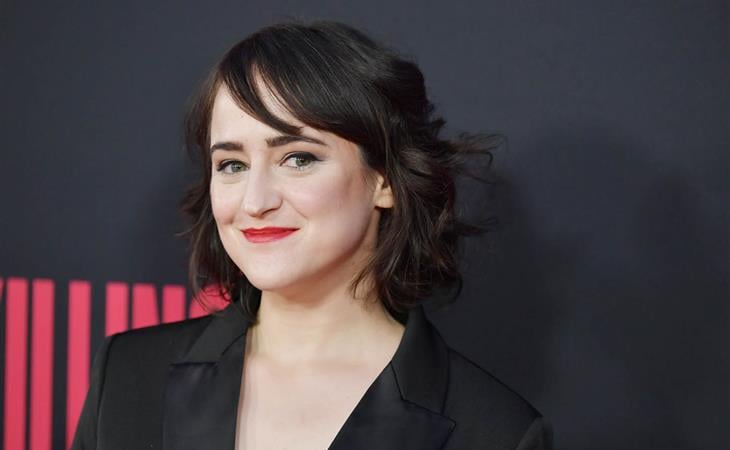