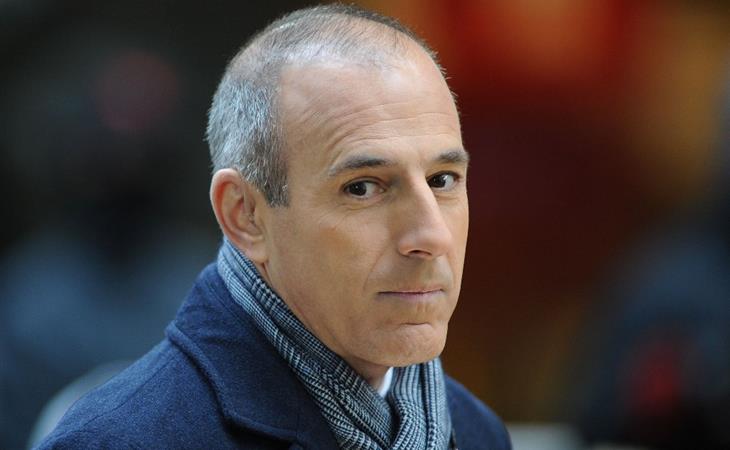 A statement from Matt Lauer: “There are no words to express my sorrow and regret for the pain I have caused others by words and actions...” pic.twitter.com/f93rHXqKQD

Who, exactly, is he apologising to? The way I’m hearing it, he’s apologising to himself. It’s the Justin Timberlake of apologies – ME ME, I, I, ME, I, ME, I. Because he’s embarrassed. Because he’s hurt his family. Because he has to confront some terrible truths about himself. Oh and because some of the allegations against him have been exaggerated. Sure. So he didn’t gift a vibrator to a female colleague with a note about watching her use it? Or violate another to the point where she passed out on the floor of his office? How about the time he summoned a woman into his office so that he could pull out his dick? And then got mad at her for not being more excited about it? Because I believe all of that. So, again, which part of it is, as Matt says, “untrue or mischaracterised?”

If you ask Geraldo Rivera, he might say that all of that is just “flirting”:

Sad about @MLauer great guy, highly skilled & empathetic w guests & a real gentleman to my family & me. News is a flirty business & it seems like current epidemic of #SexHarassmentAllegations may be criminalizing courtship & conflating it w predation. What about #GarrisonKeillor?

Geraldo has since walked back that tweet but his first reaction is telling, non? It tells us what men in power believe they are entitled to. It tells us that they have given themselves the right to define and dictate what constitutes acceptable behaviour. Which is why Matt Lauer had no problem pressing that secret button under his desk that locked his door, trapping whoever it was he happened to be harassing that day inside his office. Which is also why Matt Lauer is so sorry – to himself. He is the centre of his universe. During his time at NBC, they made him the centre of that universe, over and above everyone else. NBC will continue to deny that they had prior knowledge of Matt’s predation. They will insist that the first formal complaint they received on Monday was the first they’d ever heard of his grossness. Even if that were true – and who really believes it? – that presents another problem. It means that they’d prioritised Matt Lauer so much that the women he harassed were afraid of coming forward. They had a hand in creating a situation that made women vulnerable by reinforcing the idea that he was their guy, invincible. And look what happened. 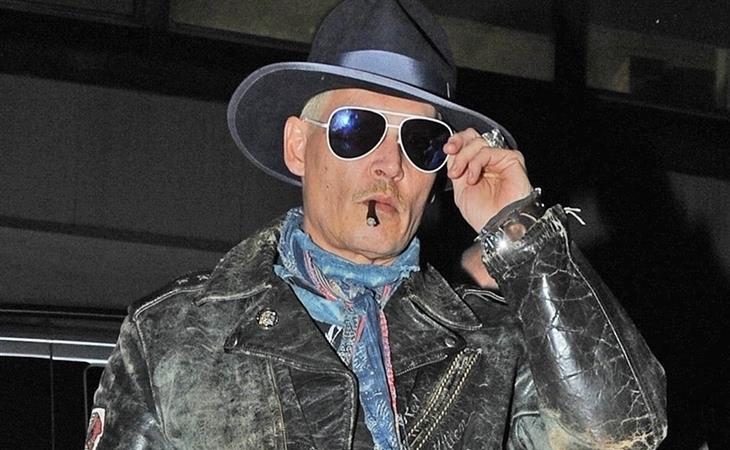 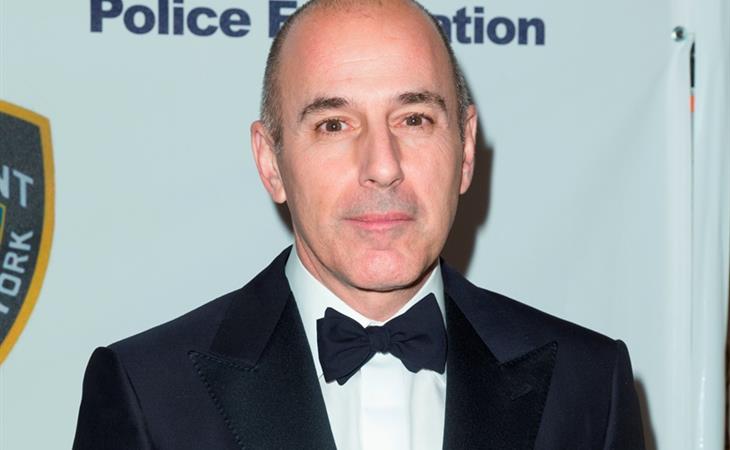