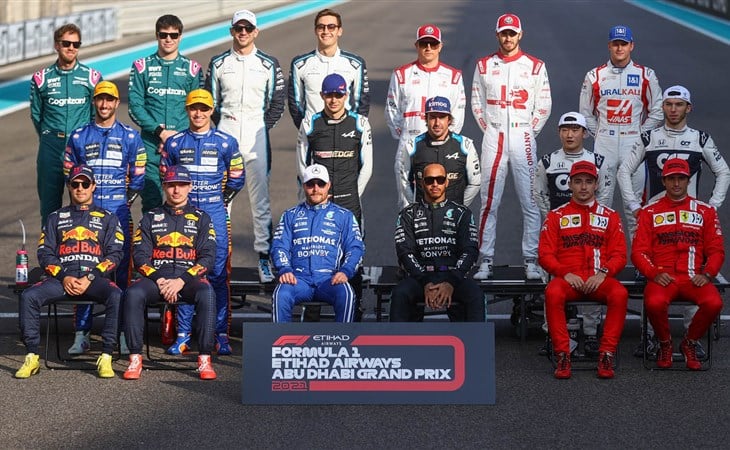 I wasn’t joking on Friday in my post about Lewis Hamilton and the last race of the F1 season that if you were to script it, it would come down to the final lap. That’s exactly what happened at the Abu Dhabi Grand Prix, resulting in a controversial finish – Max Verstappen won the race and his first Drivers Championship title. Which sets up even more anticipation for the upcoming season of Netflix’s Drive to Survive.

Drive to Survive has always premiered in late February or mid-March, just around the time of the new F1 season begins. The 2022 F1 season begins in Bahrain on March 20. I imagine Netflix and the series’ producers and Formula 1 itself too will be aiming for a similar premiere, considering what the show has done for the sport.

The 2021 season was great for the sport. It’s more popular than it’s possibly ever been, and two great drivers were competing to be #1 – a skilled young talent up against a legend closer to the end of his career than the beginning. And both driving for teams who are controlled by two mercurial, sometimes manipulative, maybe even more dramatic leaders in Christian Horner and Toto Wolff for Red Bull and Mercedes respectively. This is a classic, compelling storyline. The Drive to Survive producers, then, have a lot to work with, they don’t have to go looking for sh-t that isn’t there.

But that’s been Max Verstappen’s complaint; he is abstaining from participation in the upcoming season because he says the show manipulates rivalries. So I can’t wait to see how they edit around his reluctance, since his battle with Lewis has been the centrepiece of the year. Or does his suck attack stop at his winning the championship and will he change his mind?

I wish we could get a show about the making of this show. Because three months or so isn’t a lot of turnaround time in post-production, and remember, they would have been filming right up until yesterday and will likely still be filming post-race interviews and season wrap-ups with the drivers and the principals, and other series personalities.

Of course there’s no doubt all kinds of editing that goes on while they’re shooting but Drive to Survive doesn’t always follow chronological order and besides, now that they know how the season ends, there are always quotes and moments that come up earlier, something someone said or did or predicted or threatened that become more significant once the conclusion reveals itself. For Drive to Survive, then, they too have a sprint to the finish to get all their episodes completed by March.

While the F1 2021 season overall was great for the sport, and attracting and retaining its new fans, I’m not sure we can say the same about the final race. Obviously everyone wants the race to end as a race, with the drivers maxing to the finish. But you also want that to happen with a clear set of rules in place – and nothing was clear about what happened. Racing officials seemed to just arbitrarily create a set of circumstances to facilitate the most dramatic, thrilling, suspenseful ending… it’s the racing equivalent of retconning a story to force through a desired plot development. When retconning takes place in popular culture, it often results in fan disappointment. If this sh-t continues in F1, they risk spoiling the appeal of their sport, and perhaps turning away those who have recently discovered it and appreciate its innate drama and spectacle. Which would be a shame because there’s so much potential yet to come.

Lewis and Max’s rivalry will go on for at least another two seasons and they’re both in peak form. Lewis in particular will be hungrier than ever to get back to the top. That’s, really, all you need for the entertainment. Nobody needs to be manufacturing anything, on the track or in the edit suite for the show. 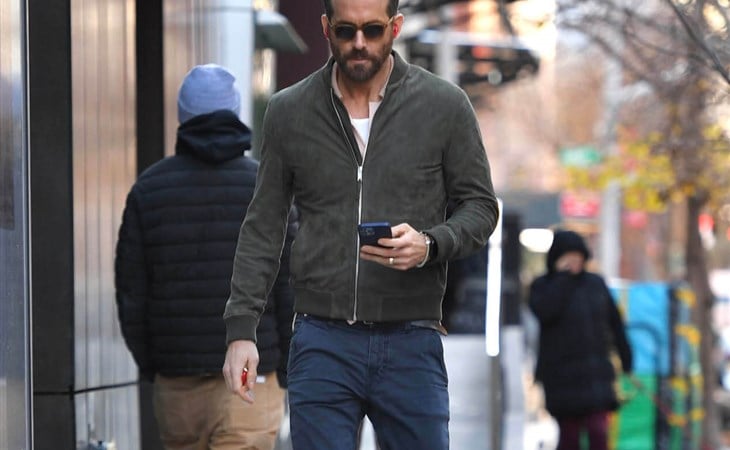 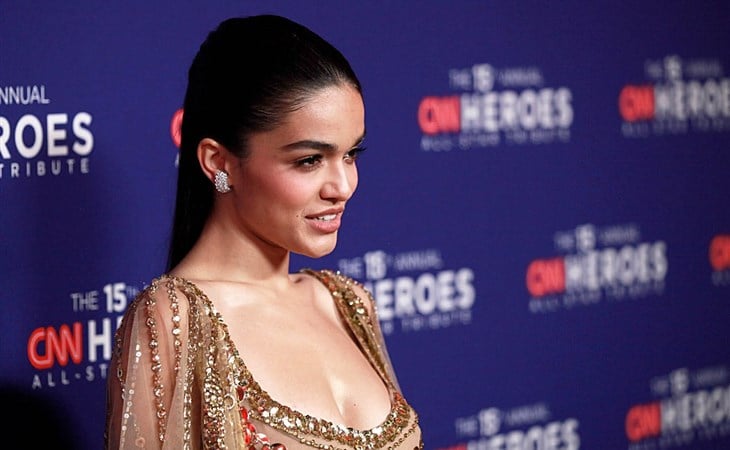