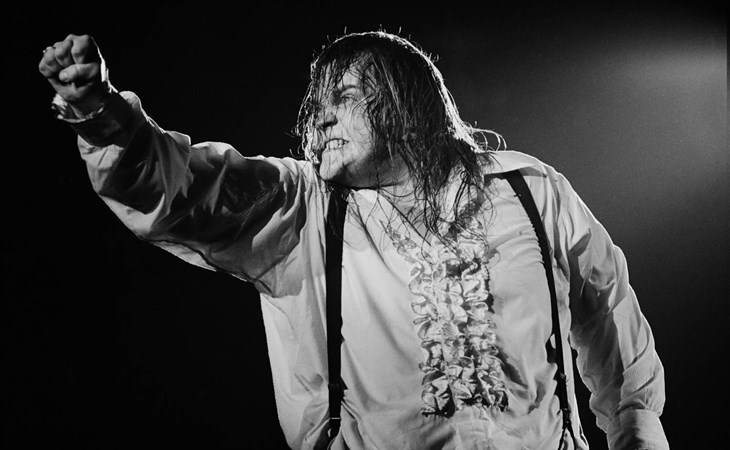 Meat Loaf is the latest legend to pass away, at the age of 74. 2022 is really starting to remind me of 2016, when all the cool people died and then everything went to sh-t. (DListed)

Ye wants final cut on his Netflix doc, Jeen-Yuhs: A Kanye Trilogy. Co-directors Coodie Simmons and Chike Ozah have final cut, and they say originally Ye was cool with that, but with the doc set to come out in three weeks, Ye wants to be “in charge of my own image”. The doc is set to premiere in a couple days at Sundance, before hitting Netflix next month. This might get messy. (Popsugar)

Alana Haim covers Harper’s Bazaar, continuing the Licorice Pizza love. The Seventies-ish styling really works for her, never mind how it relates to the movie. (Go Fug Yourself)

Bono gets embarrassed whenever he hears U2 songs. Insert jokes about that album Apple forced everyone to download here, but Joshua Tree and most of Achtung Baby still holds up. Everything from the late 1990s on, though… (Celebitchy) 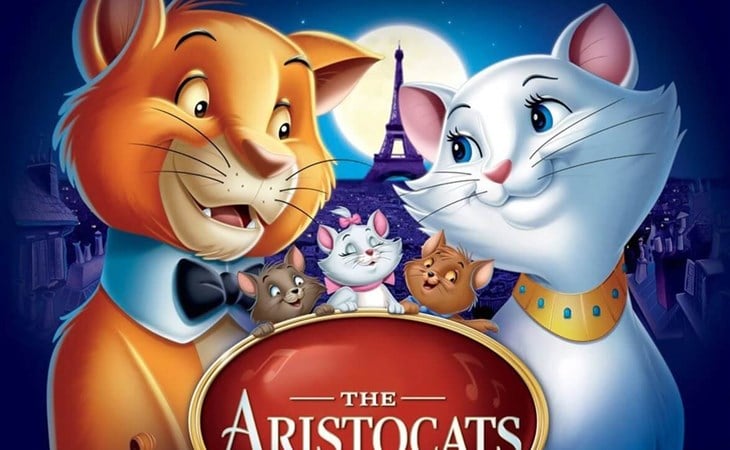 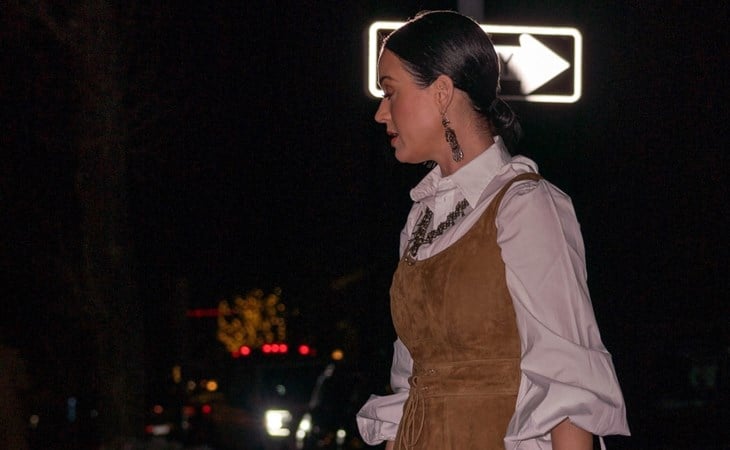