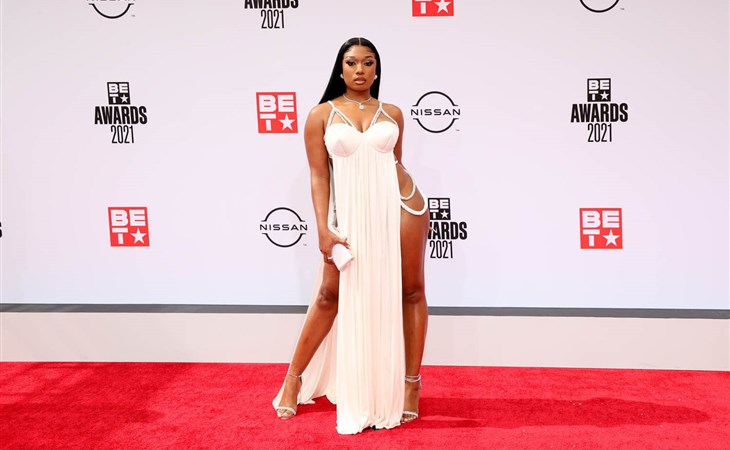 I’m all for Megan Thee Stallion showing as much of her “Body oddy oddy” as she wants – but I think I’m finally able to articulate why these particular dresses look weird to me, the ones with the side completely cut out. And it’s that the effect, from some angles, looks like you’re holding a dress in front of you instead of actually wearing it. You know what I mean? Like when you’re trying on dresses and you have the dress on a hanger and you put it up to your body in front of the mirror to get a sense of it? That’s what these dresses look like! (Go Fug Yourself)

F9 opened this weekend, or as Sarah calls the franchise “FAMILY VROOM” (I’m still laughing at her review), and it’s the biggest box office of the year, the biggest of the pandemic, now that so many parts of North America have reopened and people want to get back to the movies. Now imagine the effect this is having on Vin Diesel’s ego. (Dlisted)

Reddit is talking about foods that people love and that you hate which is my chance to sh-t on raisins because I will never f-cking stop hating on raisins and the way they sneak their way into any and all foods. WHYYYYYY do people put raisins in salad? I will never ever f-ck with raisins and I will fight you if you try to change my mind. There are some other things on this list that I object to as well. Candy corn is vile. And so are honeydew and cantaloupe, worst melons ever. Admit it. People use honeydew and cantaloupe as platter fillers, no one actually requests either of them. (Pajiba)

Well, the countdown is on for Prince William and Prince Harry to meet up for the Princess Diana statue ceremony later this week and… the tabloids don’t seem to have any interest in cordiality. Because, as we know, they are obsessed with the feuding brothers storyline. And are they being fed this storyline by people at the palace who have no interest in a reconciliation either? (Cele|bitchy)

It’s been a year of protests and reckoning in many industries. And every industry has work to do, we all have a LOT of work to do. While progress is slow though, in some areas, it’s extra, extra slow. Or non-existent. Andrea Williams asks… has anything changed in country music? (Vulture) 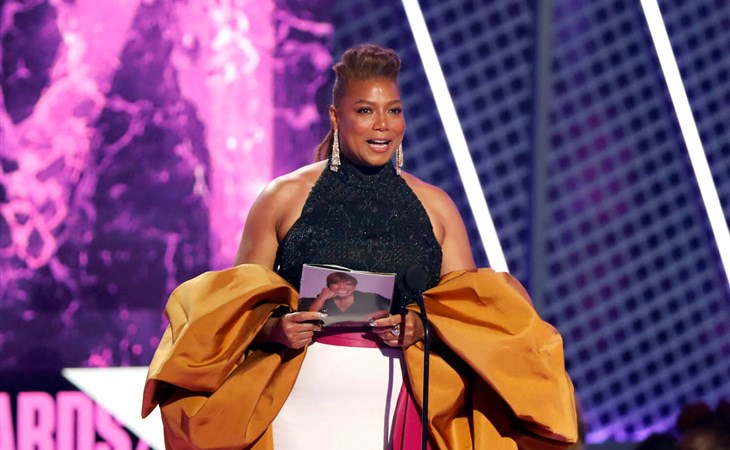 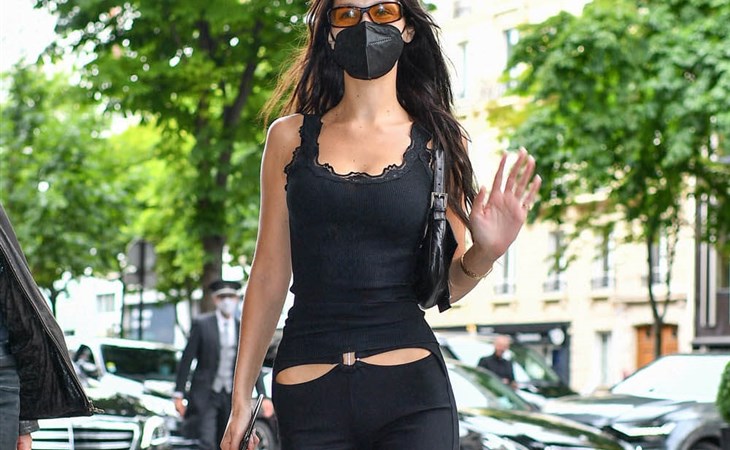