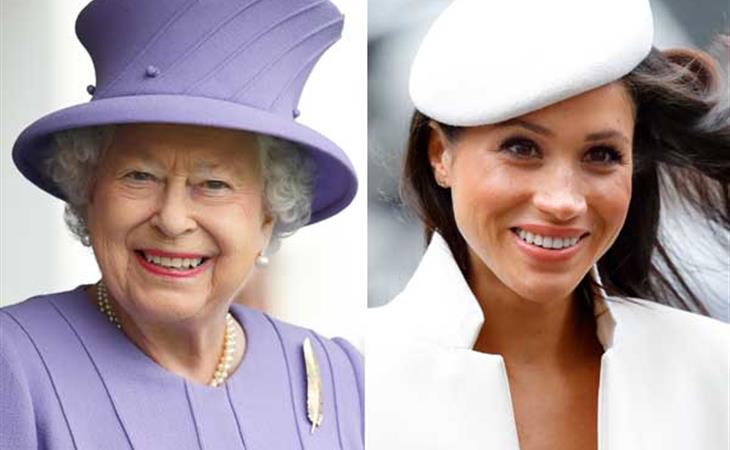 Mother’s Day in North America is in May – this year it’s on the 13th. In the UK, however, Mother’s Day, or Mothering Sunday, happens on the fourth Sunday during Lent which, this year, was last Sunday, March 11. And that’s when Prince Harry and Meghan Markle visited with the Queen at Windsor. I’m told that they had lunch with Her Majesty at Windsor Castle. So we have some new insight about how much facetime Meghan is getting with the Queen.

On Monday, as we saw, Meghan joined Harry and other senior members of the royal family for Commonwealth Service at Westminster Abbey, seen by many to be a sign of how well-embraced she’s been by the Queen herself, to be included on such a major occasion. And apparently not just for the cameras, as obviously, Meghan and Harry spent time with Her Majesty on Mother’s Day weekend – and not just for tea either but for lunch proper.

It’s well-known that Windsor is the Queen’s favourite and that she’s there whenever she can be. Needless to say, the Queen doesn’t see who she doesn’t want to see. Seeing Harry on Mother’s Day is probably extra meaningful for her because of the loss of his mother. Diana died when Harry was 12-years-old. For most of his life then, the Queen would have been the “mother” in his life on Mother's Days. And now he’s sharing that with his grandmother and his future wife. Those corgis are going to be having sleepovers with Meghan at Kensington Palace soon.

Also worth noting – Harry and Meghan are getting married at Windsor Castle. Harry’s comfortable there having grown up royal. Meghan, it seems, is spending more and more time there ahead of the wedding, getting familiar with the space and, it would appear, being advised by the Queen herself in that space. That’s the most insightful piece in all of this – it’s no doubt a big deal that Meghan was with the Queen on Mother’s Day but it’s also an indication that, leading up to the wedding, if the Queen is taking the time to be with Meghan, she’s likely also helping Meghan navigate this transition and setting her up for success. It’s very possible too that this is when the Queen informed both Meghan and Harry about the letter of consent that we discussed yesterday. And it’s during these occasions that the Queen will be drawing from to come up with her adjectives to describe Meghan when the fancy ass formal consent letter is released – if, that is, the adjectives are to be different than Kate’s “trusty” and “well-beloved” ones.

And finally…for all you royal junkies, my friend Omid Scobie recently launched an all-royal weekly podcast called On Heir. Omid is one of the most reliable royal reporters in London. Click here to subscribe! 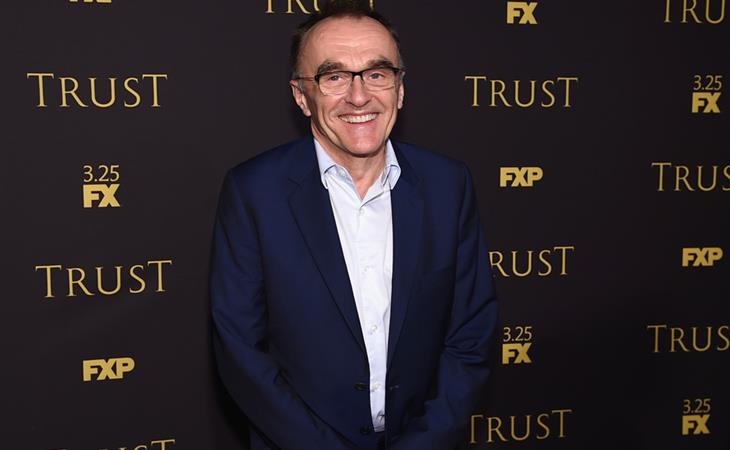 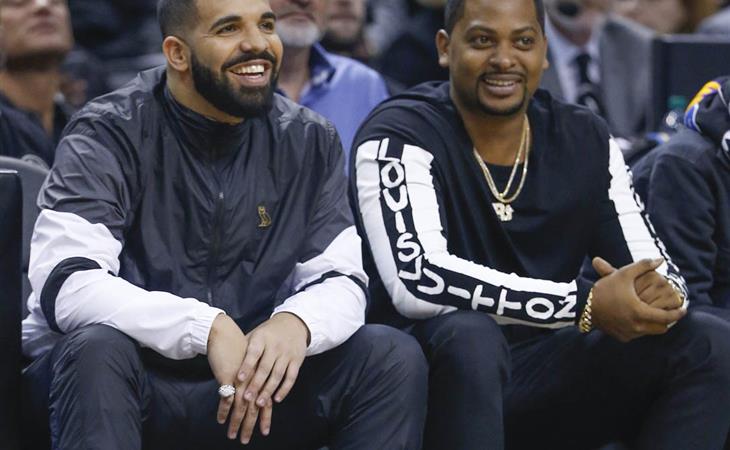