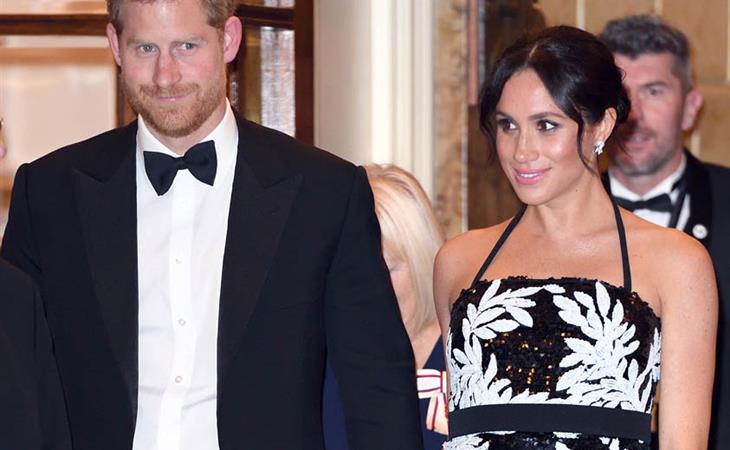 Prince Harry and Meghan Markle attended the Royal Variety Performance last night in London. It was her first time at the event. They sat in the royal box and met with some of the performers, including Gary Barlow and the cast of Hamilton. There was a lot of belly-cupping. There was some signature Sussex handholding. They did not seem bothered by the headlines coming out of the British papers.

On Sunday the Daily Mail published a story about how Royal Meghan is “shaking up” the royal family and “ripping up the rulebook” and the most allegedly egregious detail seems to be that she wakes up early and starts texting people with ideas about how she can contribute and what meetings she wants to take. Which…is supposed to make her look bad? How dare she work hard! Reminds me of this moment from Downton Abbey:

Apparently her clothing is also an issue:

‘Meghan is being told she needs to start dressing less like a Hollywood star and more like a Royal,’ a source from one of the fashion teams which has visited Kensington Palace told The Mail on Sunday.

Weird. Because that’s exactly my problem with her style – it’s so f-cking boring, I’m not sure how it qualifies as being like “a Hollywood star”. If anything, I wish she’d dress more like a Hollywood star and less like… the same sh-t over and over again.

Are the sequins last night supposed to be “Hollywood star”? This is a Safiyaa halter top over a long skirt and while it’s perfectly serviceable for the event, I guess, it’s not exactly exciting. Sequins don’t make clothes exciting. You know who wears sequins to the charity ball? The septuagenarian board chair’s wife. All due respect to septuagenarians but Royal Meghan is about 40 years off.

Still, I come back to the point I’ve been making for the last few weeks about the source of these leaks. The Daily Mail comes right out with it:

It’s a boldness [on Meghan’s part] that has led to unease among some courtiers.

This is an inside job. There is dissension among the courts. The Clarence House and Buckingham Palace courtiers have something up their asses about Royal Meghan and about the young royals overall, including the Cambridges, William and Catherine. Will and Harry have always blamed the press for headlines and stories that they’re unhappy with. I wonder if they might want to consider focusing their attention internally, to the backstabbing aides and strategists politicking behind the scenes. But that has always been their myopia. Like, 100%, the British media have been dicks, and often, in their coverage. That said, there are dicks inside the palace too. And the real power struggles have always existed behind the gates. Right now, though, they may have their hands tied because Charles is enjoying immense favour with the Queen. It takes patience to win a royal chess match. 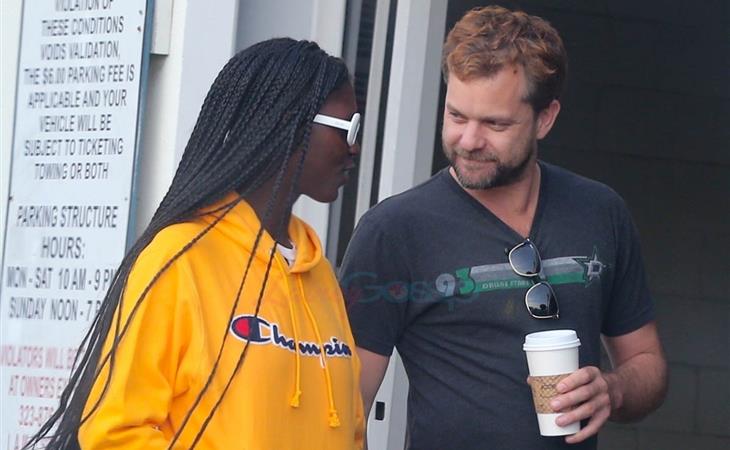 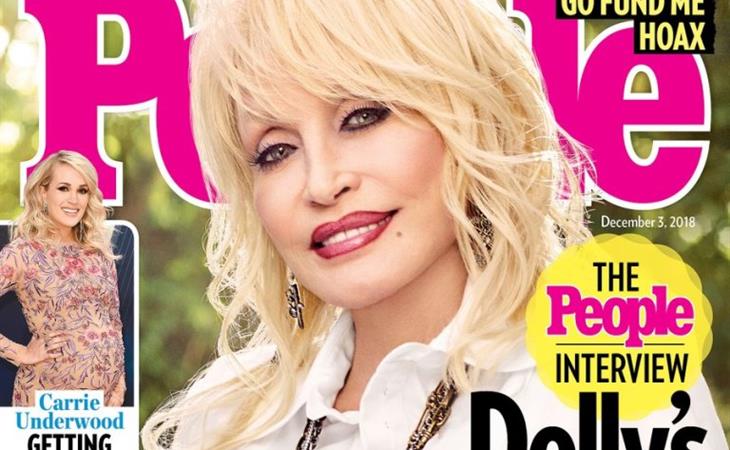