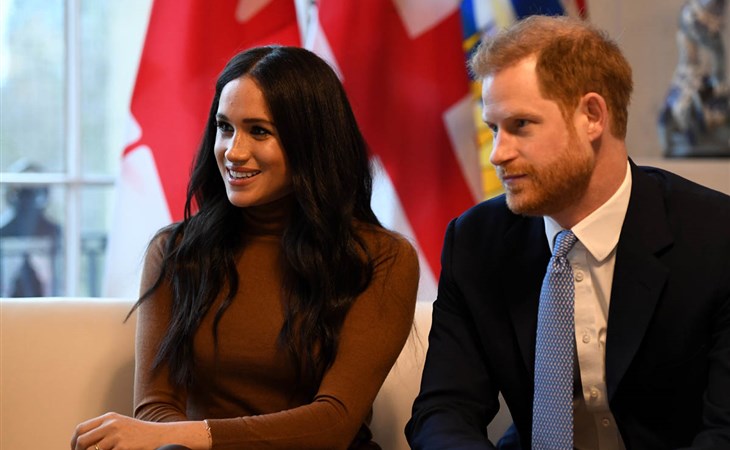 Prince Harry and Meghan Markle spent the holiday on Canada's west coast, seen on Vancouver Island and also Vancouver around Christmas and New Year’s. They are now back at home in London and yesterday announced that their first official engagement of 2020 would be a visit to Canada House to thank Canadians for their hospitality. Here they are today greeting High Commissioner Janice Charette and the well-wishers waiting outside.

Canada, of course, is a member country of the Commonwealth, and as President and VP of the Queen’s Commonwealth Trust, House Sussex has focused from the very beginning on Commonwealth engagement, particularly with youth. The Commonwealth is a voluntary association and it has always been in the British royal family’s best interest, with the Queen as the Head of the Commonwealth and Prince Charles confirmed to succeed her, that it remains intact, that member nations continue to want to be a part of it. And this has been an issue for several Commonwealth countries. There is often discussion in many of the member nations about leaving – and that includes Canada. Here’s an opinion piece published in 2018 about “why Canada should quit the obsolete Commonwealth”. There is no immediate possibility that that will happen any time soon. But the key is to always look ahead, to a new generation of Canadian voters, the ones growing up now who’ll be considering all kinds of questions about national identity and priority. Which is, ostensibly, why royal tours are important and why Harry and Meghan’s continued engagement, as two of the younger and most popular members of the British royal family, will be critical moving forward.

This, then, is the work. And they’re getting to work early in the New Year. This is the first true work week of 2020 and after a break of a few weeks, the Sussexes are getting back out there right away, perhaps to quickly and efficiently establish the tone of their work strategy after taking some time for themselves.

Today at Canada House, Harry and Meghan will meet with Indigenous artist, Skawenatti, who “makes art that addresses history, the future, and change” through an Indigenous lens. Here’s a great interview with Skawenatti last year about imagining an Indigenous future through her art, which is especially significant because of course colonisation attempted to erase so much Indigenous identity – and it’s through art and storytelling that Indigenous communities have been able to resist erasure and remain vibrant and vital.

Colonisation, of course, is inextricably linked to British rule. So there are a lot of layers here as Skawenatti and the Sussexes connect and, perhaps, begin to find new ways of building relationships – that, of course, has to be the goal.

Before heading inside Canada House to thank staff to “for the warm Canadian hospitality and support they received during their recent stay” in the country, the couple greeted a number well-wishers gathered outside... pic.twitter.com/B8S2a0i0On 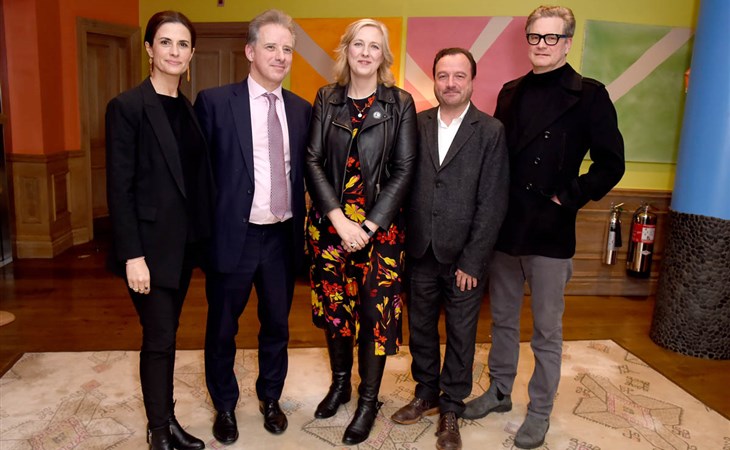