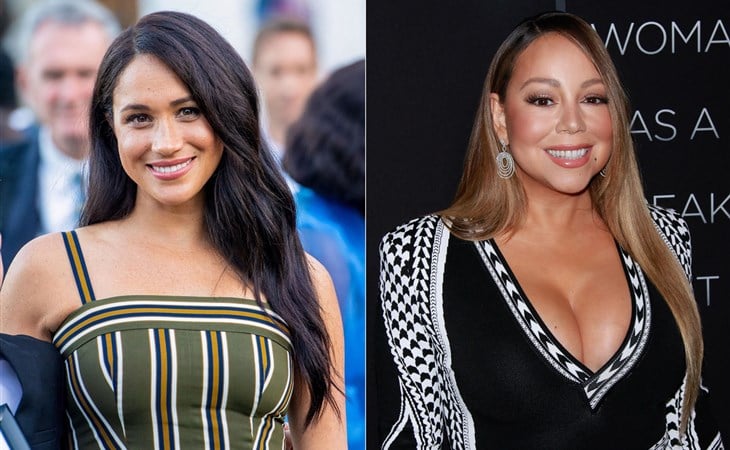 "Whatever, I don’t wanna be a person that’s a one-note…that’s not festive.”

I know you don’t need me to tell you who said that, because as this point we should all know with that key word, the key word being “festive”. Who else uses it so liberally?! It’s Mimi, of course it is!

“I’m not looking for pedestrian!” Mimi continues, and at this point Meghan Markle is cracking up, and that’s exactly what should happen when Mimi is talking, when she’s dropping Mimi-isms, when she’s in full diva flex…

Which is the point of the second episode of Meghan’s Archetypes podcast: unpacking the term diva with the ultimate diva, Mariah Carey. And Meghan does as she should, as we all should, in conversation with our butterfly diva – she lets Mimi take over, because every stage belongs to Mimi. If Mimi shows up, Mimi will take care of the show. Sometimes the show is three hours late, but we’ll always get a show.

That’s what I want to know: was Mimi on time for Meghan? And did they record the pod at 3am? Both Mimi and Meghan mention that she’s still in her BET Awards outfit while they’re talking. Doing an interview in the middle of the night is not unusual for Mimi. Everybody knows she’s nocturnal. I remember a couple of years ago getting the request to put a hold on my schedule from like 2am-6am ET for a possible interview with Mimi (that eventually fell through) and I immediately agreed (as IF I would ever say no) and was totally prepared to be sitting in the dark in my living room staring at the iPad waiting for hours. This is how I imagine Meghan, LOL.

As for their conversation, if you’ve read Mimi’s memoir (which I have, three times), there’s nothing new here but she’s such an engaging storyteller, everything she’s saying feels fresh. And she also has new points of reflection with some of Meghan’s questions (they’re good questions) about her own relationship to being a diva, how she personally engages with that identity, and the conscious and unconscious ways she chooses to amplify that part of herself.

I do wish though that Meghan held back on the edits. Particularly when they were talking about their hair. Meghan and Mimi relate on multiple levels, including their relationship with their hair. That was a tangent they went off on, going back and forth on their experiences with their hair growing up and what they’ve learned about hair care through the years. You can tell that there was more to the discussion than what ended up in the final cut and I understand why Meghan and her producers went for the trim, pun intended, because it wasn’t exactly on point with the diva topic but it was such a lively part of their chat, I do think the audience would have been well-served had they let that go on longer…

Because you know what Mimi also does here? She loosens Meghan up. Mimi sounds like she’s riffing from her chaise longue (or the bathtub) and Meghan by contrast, initially, isn’t matching Mimi’s chill energy. Meghan does start to decompress though, guided by Mimi’s assuredness, but she doesn’t quite get there all the way entirely. Over these two episodes, while she does use her voiceover skills effectively, she’s also quite formal – which works for a lot of podcast formats, but Archetypes is supposed to be much more stripped down and unscripted. As ostensibly unscripted, unfiltered, as Meghan’s ever been. She hasn’t quite hit that tone yet.

That’s not unusual for any show. Very few series find their stride in the pilot – it takes a few episodes to really get into a groove. This is what Archetypes will be trying to figure out as we get deeper into the season. 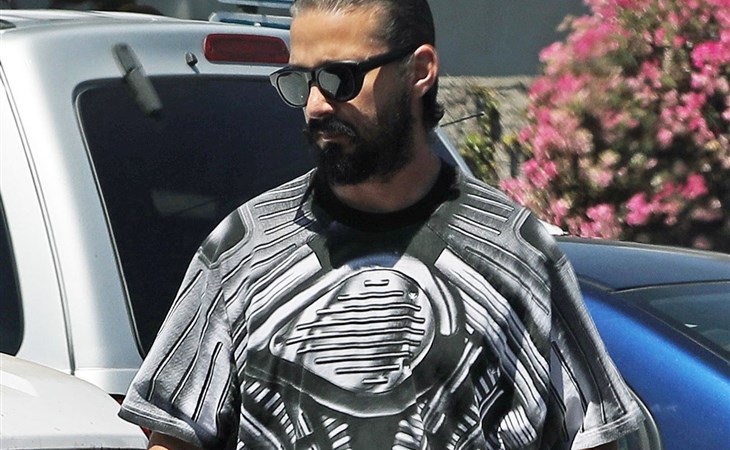 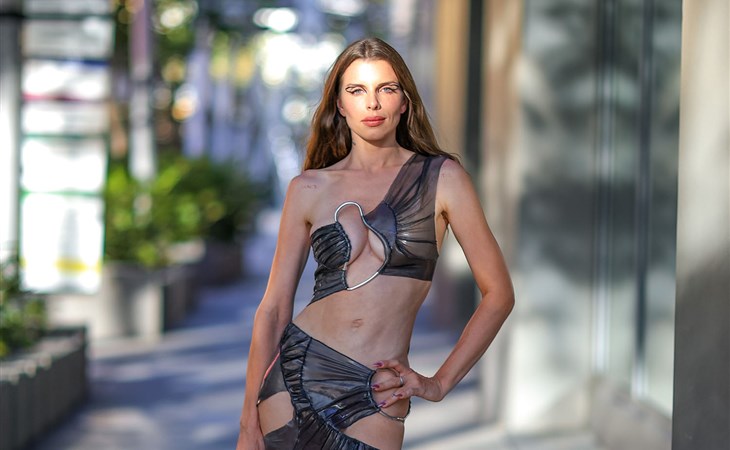