Royal Meghan: the most coveted presenter

Meghan Markle’s first royal patronages were announced this morning. As expected, she is taking over the National Theatre patronage from the Queen, an excellent fit given Meghan’s career background. She will also be working with the Association of Commonwealth Universities, the only accredited organisation representing higher education in the Commonwealth. The other two are Mayhew and Smart Works – more information about all of the patronages can be found in this Kensington Palace Twitter thread:

The Duchess of Sussex will become Patron of four organisations that reflect the causes and issues with which she has long been associated including the arts, access to education, support for women and animal welfare. pic.twitter.com/tU9QWDlPyH

Meghan visited Smart Works today. The organisation helps women get into or get back into the workforce. One of the services Smart Works provides is clothing and accessories – outfits for interviews for women who don’t have resources to be able make a strong first impression. We run a similar program at Covenant House Vancouver for at-risk youth. “Get a job!” is an ignorant and common phrase you hear directed at the homeless. They face many challenges, one of them is attire. It’s not easy to just “get a job!” when you’re worried about showing up in old clothes, dirty clothes, without a shower. When I worked there, we relied on generous volunteers to sort through clothing donations and manage the youth closet where young people would come in regularly to pick out items to wear to their job interviews. Meghan toured the Smart Works closet today and helped style a woman called Patsy:

Meghan gives fashion tips as she becomes a patron of charity helping women get back to work https://t.co/LGaZdKbjUw pic.twitter.com/cmhNeg64zO

Smart Works aims to dress 3,500 women this year for their jobs:

The Duchess of Sussex arrives at @SmartWorksHQ and joins a discussion with volunteers and women they have helped succeed in job interviews.

So far, the charity has helped over 11,000 women and has plans to dress 3,500 women this year across the UK. pic.twitter.com/MvFnjUJHoo

Here’s a great tweet about the importance of clothing and how it’s helped women feel confident in moving ahead with their goals:

‘It was such a beautiful experience. I love colour and they found clothes that really represented me. It made me feel like myself again.’

Single mother Sarah now has a job as a school receptionist, after the coaching and styling she received at @SmartworksHQ. pic.twitter.com/dsSGLxVfJX

As for the title of this post, it’s related to the previous article, about the host-less Oscars and how the Academy is instead trying to line up an all-star roster of presenters. Who’d be the biggest get? There are two:

Michelle Obama, in person and not via video, and of course Royal Meghan. I reported last year at the Oscars that this was a possibility in 2018. Word is, the Academy had been negotiating with Prince Harry and Meghan but, due to some security concerns, they couldn’t make it work. Will it happen this year? Look, if they invited her last year, before the wedding, it’s not like the Academy’s desire to have her there this year, now that she’s married and officially a duchess, would be any less. But the same logistical and royal and political concerns would apply and also the timing. Even if all of the red tape could be worked out, it would have to depend on how far along she is in her pregnancy and if she could travel. But if we’re talking about the Academy’s ultimate wish list of presenters? Marquee presenters? No doubt Royal Meghan is at the top. 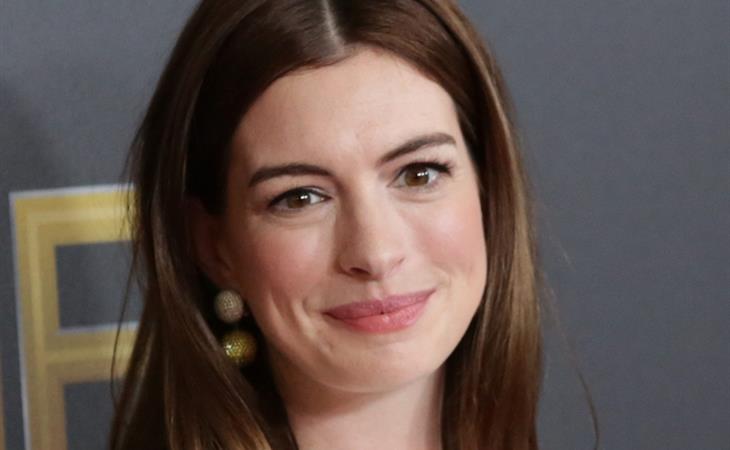 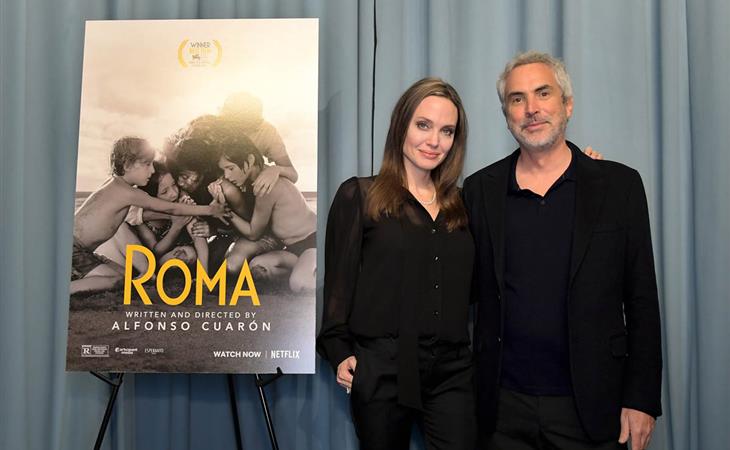