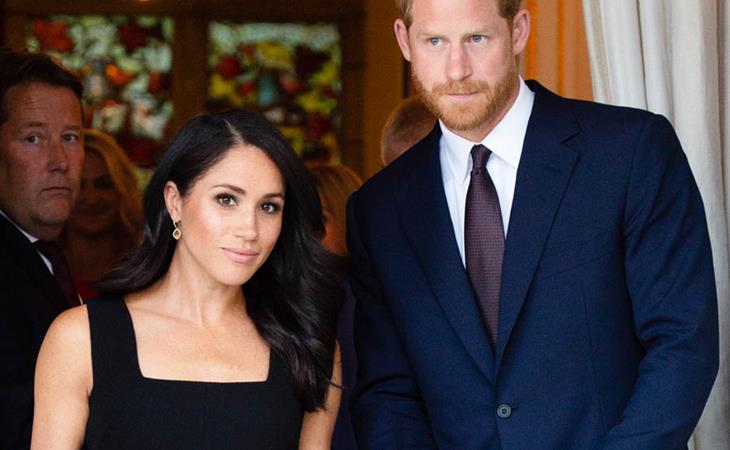 Prince Harry and Meghan Markle attended a reception last night at the British Ambassador’s residence to end the first day of their tour to Ireland. Harry and Meghan looked pretty relaxed, considering they were at it non-stop all Tuesday. I love this shot of her talking to Sinead Burke, how animated they both are, almost like they were gossiping. Meghan is wearing Emilia Wickstead. And the reason why there’s gossip about that is because Emilia shaded Meghan’s wedding look, comparing it to one of her designs and then criticising Meghan’s hair. It wasn’t a small headline. Emilia was dragged on social media. She ended up apologising publicly…and probably privately? There had to be some behind-the-scenes diplomacy happening there. They’ll never talk about it openly, just how grovelly Emilia and her team had to be to convince Meghan’s people to put it behind them, but there had to be some grovelling, right?

In the end, it’s a good look for Royal Meghan. Celebrities are grudge-keepers, royals are gracious (at least out in the open). And the key to royalness is to disguise pettiness with graciousness. Basically Meghan’s doing Emilia a favour now. Yes, of course, I’ll wear you again. And in doing so, I look magnanimous and you had to beg. 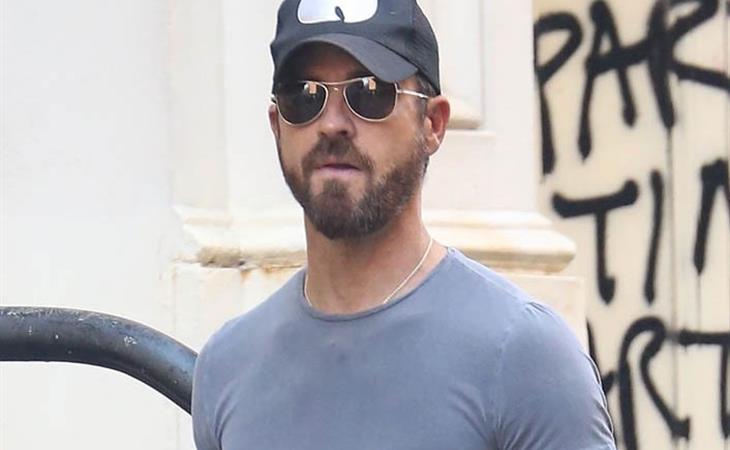 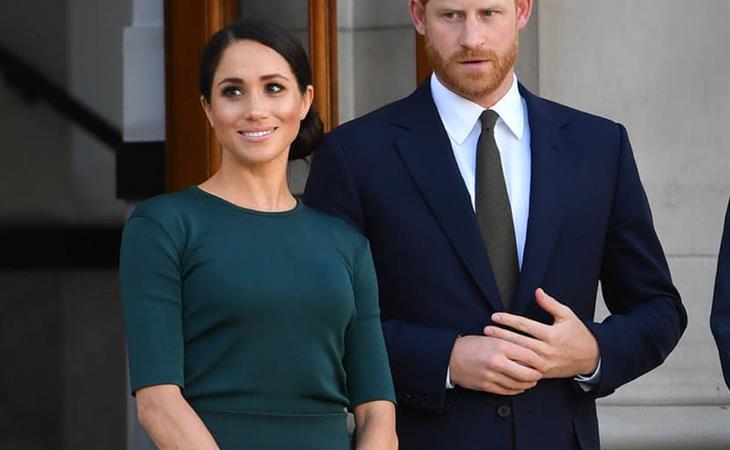