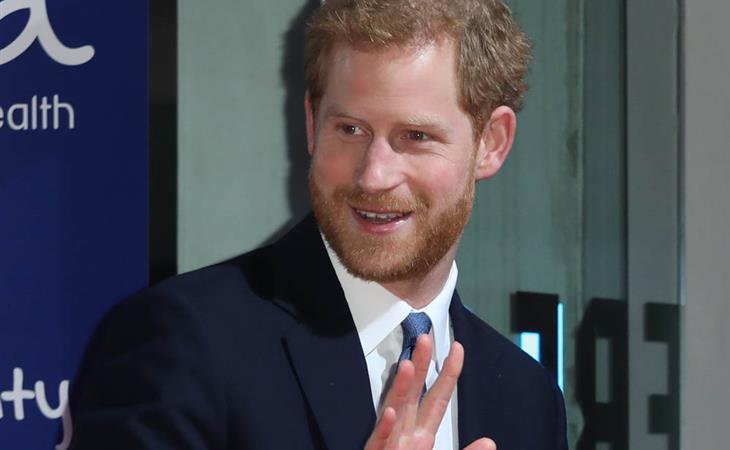 It was confirmed yesterday that Meghan Markle and Patrick J Adams will not be back for season 8 of Suits. Deadline reports that both their contracts have been fulfilled. While this has not been confirmed by the network, it’s probably not a surprise, at least not in Meghan’s case. And many are now seeing this as yet another sign that she and Prince Harry will be announcing an engagement soon.

Or maybe they’re just moving in together? Meghan is expected to wrap on season 7 of Suits in a week or so which frees up her schedule. As I noted back in September, Meghan and Harry have yet to official appear together in public in the UK. So does she fly over there once she’s done work and show up at some function with him and the next day they’re like…we’re getting married!?

Most people have been assuming that Meghan and Harry are already engaged and have been for some time, since the summer, when they went on holiday together. That would mean that they’ve been able to lock this down for three months. I mean, it’s not impossible, but I’m also not sure how likely it is. So… maybe they’re not actually engaged at all. After all, they’ve never lived together in the same country. Would it be crazy to think that perhaps they’d want to live together first? That’s a f-cking bummer thing to say. And I’m sorry. But as The Daily Beast pointed out last week, the Queen and Prince Philip’s 70th wedding anniversary is happening next Monday. Harry’s not going to want to cockblock that with his own announcement. From there it’s about 10 days to December and the “carefully planned royal Christmas schedule” which Harry may not want to cockblock either. Basically, according to The Daily Beast sources, if it doesn’t happen by the end of this month, like shortly after Her Majesty’s wedding anniversary, it might not happen at all this year. Because, again, given that they’re never lived together, or even in the same country, they might want to take some time with that?

Not the narrative we were hoping for, I know. So… how about we tweak it a little for our purposes?

How about… Harry proposes at Christmas? And that’s how we kick off 2018 – they let us know that they’re engaged in January? Would that work? January is always so sh-t, perhaps that’ll be a boost to the new year blues? Or do we f-cking need it NOW, goddammit!?!? 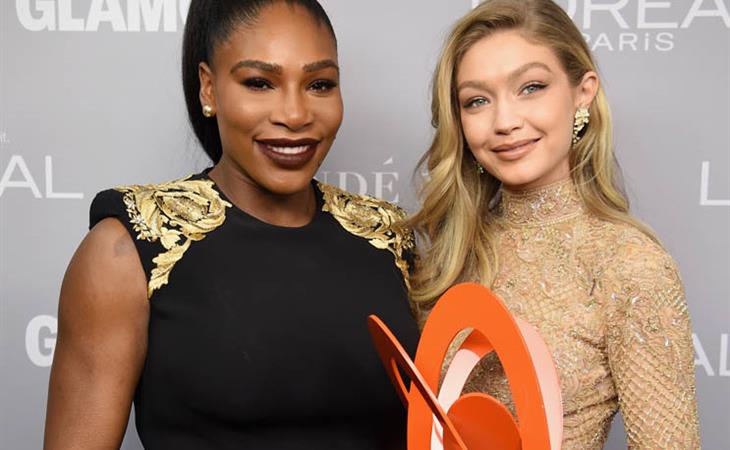 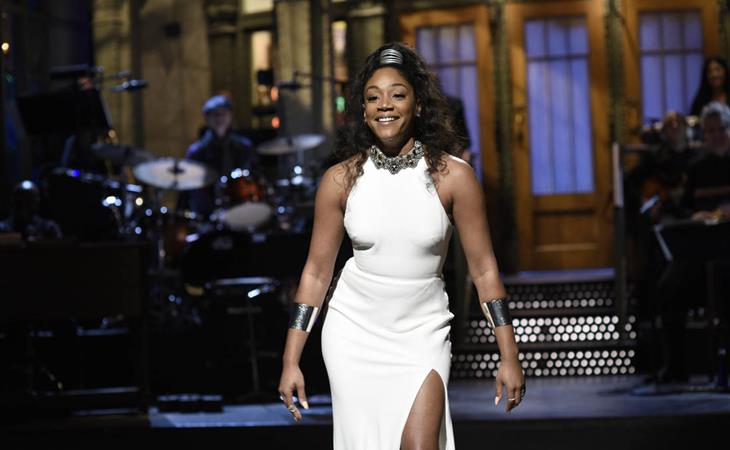