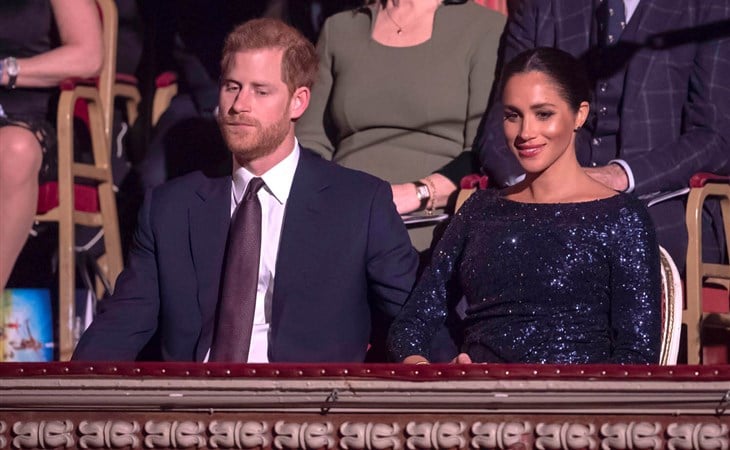 This post may be triggering for those suffering with mental health issues.

One of the most disturbing revelations that came out of Oprah’s interview with Meghan Markle was that Meghan’s mental health was so fragile during her pregnancy that she “didn’t want to be alive anymore” and that she went to “the Institution” for help and guidance and “nothing was ever done”. She said that it was especially bad on the night she and Harry attended a Cirque du Soleil performance in January 2019 at Royal Albert Hall. Earlier in the day she was so broken that Harry didn’t think she could go to the show and she told him that she had to go because she knew she couldn’t be alone. Meghan told Oprah that whenever the curtains went down, she would start crying and she shared that she felt so much shame at the time disclosing to Harry how serious her condition had become. Later on, Harry shares that he too felt ashamed, too ashamed to share with anyone his own stress over the situation. And that couldn’t have been helped by the fact that Meghan was basically shut down by the people in the Firm that she reached out to – including HR.

And when Harry keeps saying that his worry has always been “history repeating itself”, it’s not just in the way that both his mother and his wife were neglected by the royal institution but also now, sadly, in their self-harm and/or thoughts of self-harm. Princess Diana revealed on multiple occasions that she considered suicide and of course her eating disorder was a reflection of her mental distress. Remember, many people have already been primed for this to come out because, over the last six months, we’ve been talking about The Crown, and how the show portrayed Diana’s anguish and the royal family’s insensitivity. Which, of course, brought back to the forefront the public’s contempt for the Queen and the royal family in the days following Diana’s death, when Her Majesty was heavily criticised for not showing enough emotion, and the royals in general were dragged for making Diana so miserable when she was alive and part of their family…until she wasn’t and they took away the HRH designation, a move that was, upon her passing, seen as petty and vindictive.

It’s important to take all of that into consideration because what Oprah was drawing out through her questioning wasn’t a separate event but rather a broad and damaging picture of a family with a history of treating women they don’t consider compliant like sh-t. Meghan revealing that she had suicidal ideation may be the headline today but that detail was part of a larger conversation with Oprah about what it was like for her, day-to-day, living as a member of the British royal family. She handed over her keys, her passport, every part of her identity. She had to ask for permission to go to lunch with friends – and was denied. She was told she couldn’t go out. She was told she had to lay low. She couldn’t make choices about how she spent her time and who she spent time with. And they refused to defend her while the British tabloids engaged in a relentless assault on her character. This is isolation. Again, Meghan didn’t just drop this bomb in the middle of the discussion without a prelude. Oprah was building her to it by asking her to describe life as a royal – and, just like Diana, they left her alone, there was no support, and slowly but surely the situation escalated. So when she comes to the point in the story when she’s in crisis, and we’ve already heard that these people who had long abandoned her totally dropped the ball, we can see the pattern re-emerge that had already been revealed with Diana: that for all of their pronouncements that they care, and adhere to the dictum of “noblesse oblige”, caring is not ever as big of a priority as appearance and convenience, not even for one of their own. This, then, strikes at the heart of the British royals’ professed value system and its existence. They claim to be essential because they do good and are good for the public – but if they can’t do good and be good within their own family, according to these two prominent family members, what really do they know about goodness?

Especially after several days of counterattacks preceding Oprah’s special. As you recall, last week, to get ahead of whatever we would learn during the interview, the palace placed all kinds of leaks in the British papers about how Meghan allegedly behaved when she was a working royal. She was accused of bullying, supposedly there were complaints filed about the pressure she allegedly put on staff members, how exacting she was. This was followed by the palace issuing a statement saying their HR would be investigating.

Oh, so the same HR that told Meghan they couldn’t help her when she said she needed in-patient treatment because she was at risk of hurting herself? The same institution that denied her request for therapy, for treatment, for HELP?

We have just learned in this interview with Oprah – that was taped BEFORE the suspect bullying accusations were made public – that Meghan was experiencing extreme depression and anxiety, and when you now juxtapose those disclosures with the bullying charges, well, it ends up being even more of a bad look on the royals. Because even if the bullying was true (and I personally don’t believe it to be), here’s a member of your family who’s thrown up a distress signal, and you ignored it… and her pain may have been affecting other employees. Which means that even if the bullying was true (again, this a big if), the responsibility STILL falls on the institution for NOT protecting all of its people. Not the staffers who are implying that Meghan was mean to them and could have been spared if Meghan’s requests were granted, nor Meghan who was struggling, asked for assistance, and was turned away.

That’s if you believe the bullying. If you don’t believe the bullying, though, what just happened is that Meghan was in crisis and not only did they do nothing about it, they once again, like LAST WEEK, decided to spin a spurious story about someone who was suicidal to cover up their negligence. This is tactless at best. At worst, it’s cruel. And it’s definitely not very strategic. This institution, which prides itself on being the end-all and be-all of class, looks so slow and so sinister. All these bullying claims are now slapping them back in the face. And we haven’t even gotten to the racism! 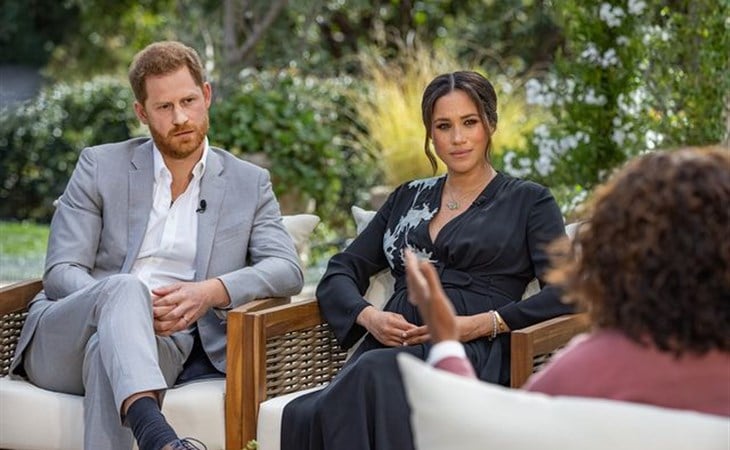 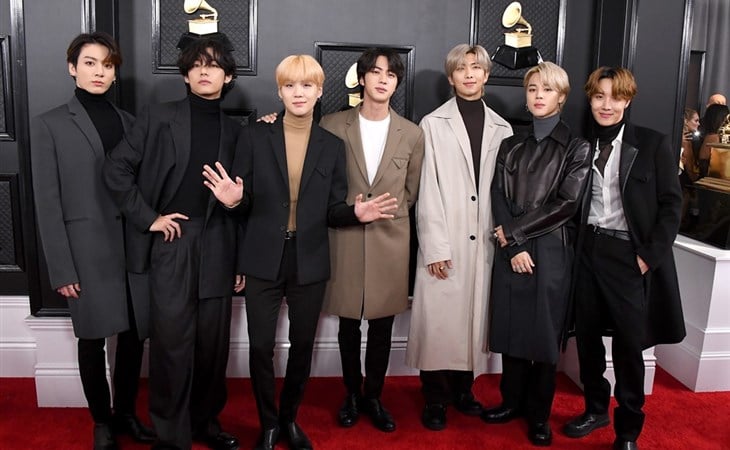