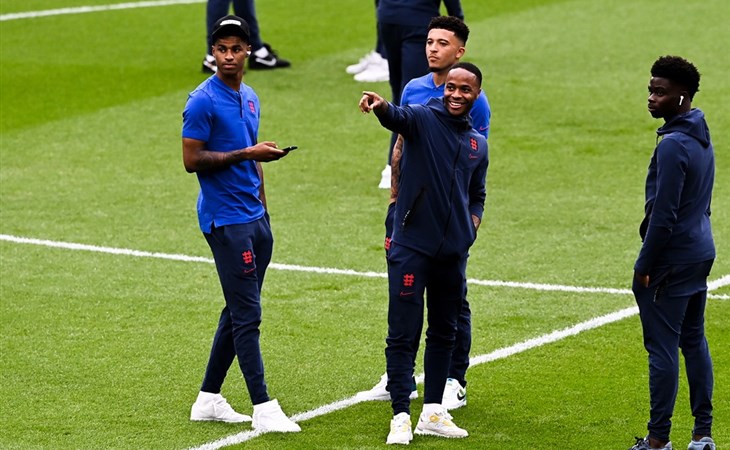 No matter who you’re rooting for, the only decent reaction (and decent is the bare minimum) to seeing a 19-year-old player miss his penalty shot, the biggest shot so far of his career, is to feel for the kid. Bukayo Saka has a promising future ahead of him. There will be other opportunities for him to learn from his experience at Euro and represent England again on the world stage, the World Cup is only a year away. But given his understandable disappointment, and he was already devastated, as we saw and heard in the immediate moments after the match last night, you would hope that he and his teammates also wouldn’t have had to deal with the racist attacks that started immediately after the missed penalties. But then again, this shouldn’t be a surprise. After all, English fans have been booing the players taking a knee in support of Black Lives Matter – and not just during Euro, it’s been happening at the start of EPL games, so let’s not pretend that these assholes are the exception, that these people haven’t already been there, well before they came with their f-cksh-t against Bukayo, Marcus Rashford, and Jadon Sancho last night. And we’re not talking about a small number of people. We’re talking enough people that the police have issued a condemnation:

We are aware of a number of offensive and racist social media comments being directed towards footballers following the #Euro2020 final.

This abuse is totally unacceptable, it will not be tolerated and it will be investigated.

The Football Association has issued a condemnation:

We've issued a statement after a number of @England players were subjected to racist abuse online following the #EURO2020 final: https://t.co/B7gB180OQa

As has its president, Prince William:

I am sickened by the racist abuse aimed at England players after last nightâ€™s match.

It is totally unacceptable that players have to endure this abhorrent behaviour.

It must stop now and all those involved should be held accountable. W

OK but as appalled as the FA is, they were aware of this well before last night. Like I said, they’re booing BLM at almost every EPL match. And they’ve done virtually nothing to stop it.

Racism in England, like everywhere else, is systemic. It’s embedded into institutions. That’s why it was such a f-cking joke a couple of months ago when a report commissioned by Boris Johnson found that while “the UK is not yet a ‘post-racial country’ … its success in removing race-based disparity in education and, to a lesser extent, the economy, ‘should be regarded as a model for other white-majority countries’”.

Some of the same outlets and organisations outraged today by the racist abuse that’s being directed at Bukayo Saka, Marcus Rashford, and Jadon Sancho are the same outlets and organisations that held up that report in April, all like, “see? We’re good here!” Including, of course, as usual, the Daily Mail, joining the condemnation of racism while every day in their paper and in their online posts stoking and dog whistling the white supremacy sentiment that remains a major force in British culture weaponised against racialised citizens, from professional athletes to princesses. Here’s what Dr Shola Mos-Shogbamimu had to say about Prince William’s statement:

Prince William if you had led by being sickened, vocally & visibly against racist abuse at your sister-in-law #MeghanMarkle, for yrs, your words would have legitimate credibility right now. Your silence/complicity fuelled what you condemn today

The racist online abuse that Bukayo, Marcus, and Jadon have been getting is not unlike the racist abuse that’s been happening for years on the British royal social media accounts – and their comms teams haven’t done much to address it or clean it up.

And for those calling out the racism by saying that of the behaviour that “this is not who we are”, that’s not it either. Here in Canada, I hear it a lot. I may have said it myself in the past. But the fact is, that IS who we are. We are, in Canada, the country that has been trying to eradicate Indigenous people. In Toronto, Canada it was legal for police to racially profile Black citizens until 2018 and continues today, just in more subtle ways. Vancouver, Canada is the anti-Asian racism crime capital of North America. This is who we are. There’s no change until we acknowledge that and fix who we are. The same applies to England but this is, per Laura Smith-Spark, Nima Elbagir, and Barbara Arvanitidis, one of the greatest magic tricks that white supremacy and racism has ever pulled: “convincing England that it doesn’t exist”.

Attached – Marcus Rashford, Raheem Sterling, Jadon Sancho, and Bukayo Saka on the pitch. They are the future of English football. Raheem Sterling in particular was one of the best players from all nations through the tournament. And there are many more gifted Black football players in the English training system who will be joining the elite level soon. Football is an institution in England. Royalty is an institution in England. In this football and royal-obsessed country that has not reckoned with its institutional racism, these two major institutions are failing its racialised members. What meaningful action, if any, will be taken to better encourage and protect them? 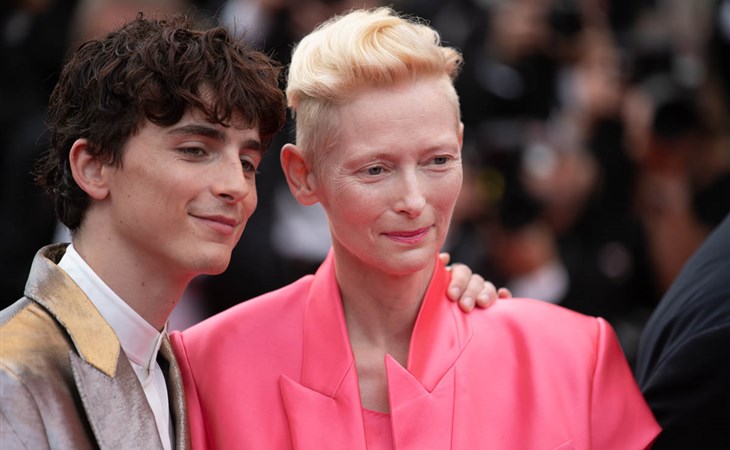 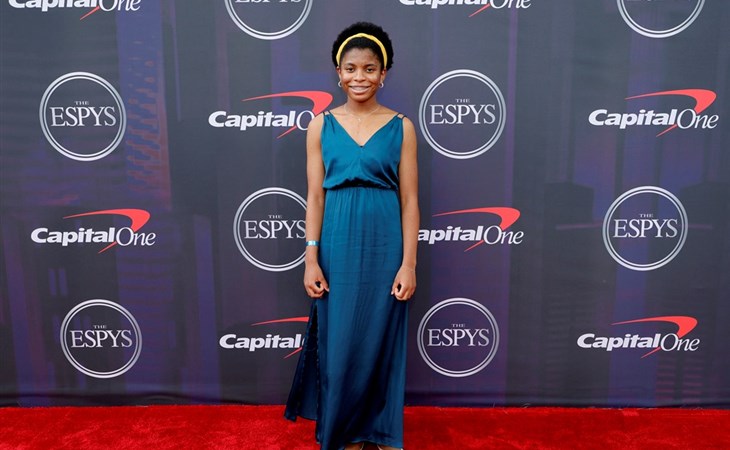