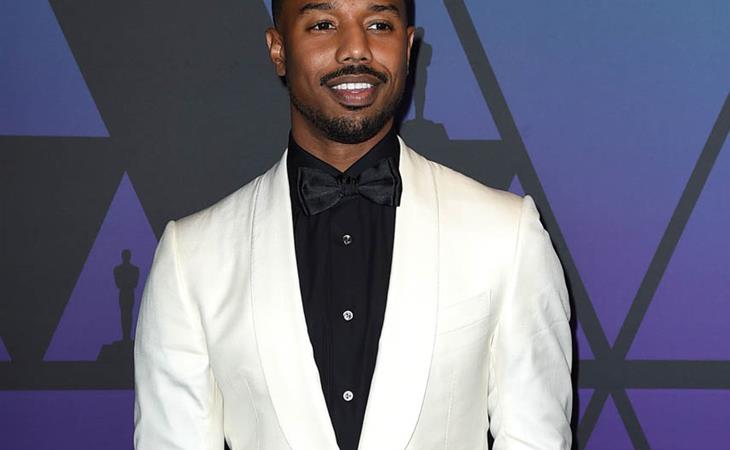 The Black Panther cast was mostly present and accounted for at the Governors Awards reminding me how much I love them all but I’m going to focus on my man Michael Bae Jordan. He wore an impeccably tailored white suit jacket that he can wear to our wedding if he wants. MBJ’s presence at the Governors Awards was expected but also significant in a way that’s different than his castmates. He holds Black Panther’s best shot at an acting nomination – Best Supporting Actor for his role as divisive and distractingly hot villain Erik Killmonger.

MBJ has started his campaign. Unlike Bradley Cooper, he’s not feigning disinterest. Michael Bae Jordan wants an Oscar nom, as he should. Creed II most likely won’t contend for Oscar but the timing of its press tour may work in MBJ’s favour. He’s everywhere right now, and every profile reiterates the same talking points – he wants an international movie star career like big-name A-listers who all have nominations under their belts. In every profile, MBJ’s performance as Killmonger comes up. In his latest profile in The New York Times by Kyle Buchanan, MBJ’s portrayal of the lost son of Wakanda is called “ferocious” and reinforces the belief that Michael B Jordan has a shot at an Academy Award. Chadwick isn’t getting the same profiles right now. As Lainey has pointed out, the Best Actor race is tight and there’s less precedent for a Best Actor nod for a superhero movie. Heath Ledger’s posthumous win for The Dark Knight gives MBJ an edge. Plus, here’s how the New York Times compares Killmonger and T’Challa:

Killmonger is dangerous, sexy and far more exciting than the virtuous protagonist.

Michael B Jordan is in a precarious position – it’s one of privilege but also tremendous pressure. He’s got the weight of his own high expectations on his shoulders; he’s staring down the scrutiny of his massive fanbase and now he’s holding Disney’s hopes for a Black Panther nomination in his hands. Controlling his narrative during this time in his career is imperative. It’s that control that becomes very clear in this anecdote from the NYT profile:

Jordan’s penchant for control extends to hiring a videographer to document his life, a power move reserved for top-tier stars like Beyoncé who seek to shape their own narrative. “This is a time I’m not going to be able to get back...You need to have tunnel vision in order to stay locked on, so it’d be cool 10 or 20 years from now to look back and have pieces of these moments when I can really appreciate it.”

Um, in this moment I can’t decide which vault of unseen video I want to devour more: Beyoncé’s or MBJ’s. If it came down to it, Beyoncé would win every time but watching hours of footage of Michael Bae Jordan living his life comes in close second. It may sound narcissistic to hire a videographer to document your life but we already know these people are narcissists. In the social media age, this seems like a logical step. It’s like the 2018 version of a photo album for the rich and famous. The thing here is that MBJ now needs to live up to his career aspirations. What’s a vault of unseen footage worth if he doesn’t become the Academy Award-nominated King of the World like he’s planning? I think the pressure is a good thing. Great work comes from pressure. If anyone is going to be great at playing the “For Your Consideration” game, it’s Michael Bae Jordan. I’m excited to watch him work this awards season. 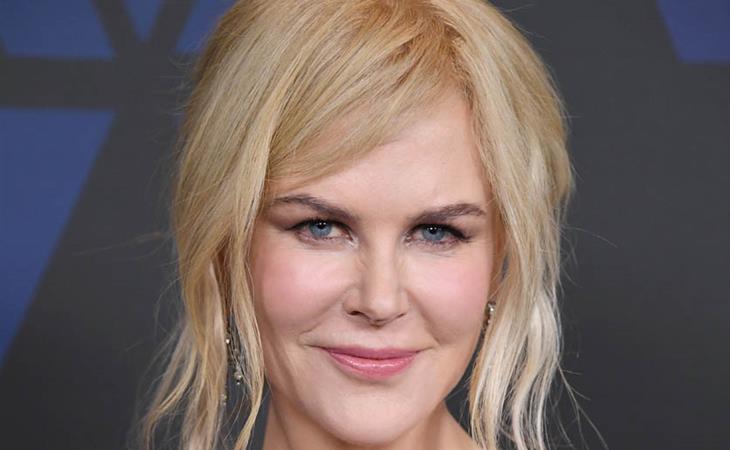 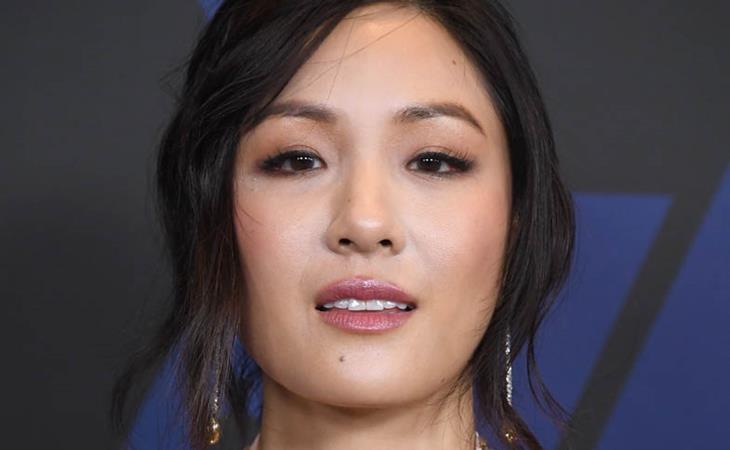