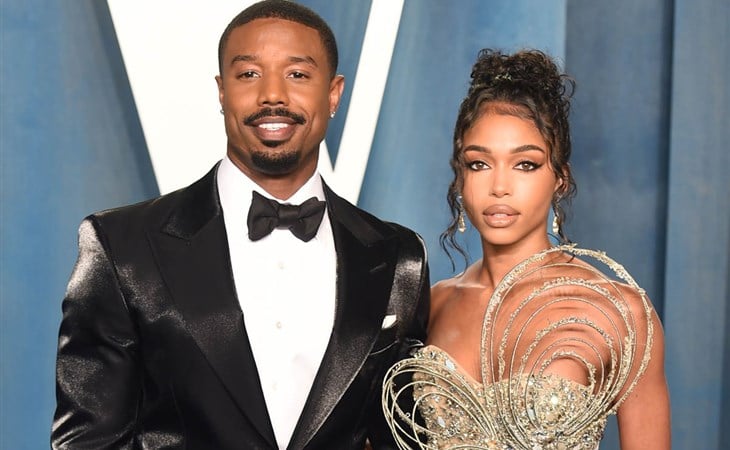 MBJ and Lori Harvey are over

It’s day 9 of COVID for me, and while most of my symptoms are much improved, I have vertigo which means I’m dizzy and nauseous most of the time. Vertigo was not the reason I almost passed out on Saturday though when I checked my phone. PEOPLE had the exclusive - after over a year and a half, it’s over between Michael B Jordan and Lori Harvey with a source confirming that:

"Michael and Lori are both completely heartbroken," the source says. "They still love each other."

"Michael matured a lot over the course of their relationship and was ready to commit for the long term. He let down his guard with her, opening up emotionally in a romantic relationship for the first time," adds the source. "They had great times together and brought out the best in each other."

So the suggestion here is that it was MBJ, 35, who wanted to take it to the next level with Lori but that’s not what she’s ready for right now. Lori is 25 years old. She’s an entrepreneur, she’s just starting to get some momentum for all her businesses, sometimes love isn’t enough to overcome timing. What timing?

Michael B. Jordan probably wanted to start a family. I knew by Lori Harveyâ€™s video about Pilates and 80 calories a day that she wasnâ€™t thinking about that shit! Itâ€™s almost summer time!

Sorry. I know it’s a sad thing and feelings are involved here but “they took nice pictures” sent me…

Lori has already scrubbed MBJ from her Instagram while, at the time of this post, she remains a presence on MBJ’s IG. I mean, in these times, that tells you everything you need to know: Lori is ready for summer. And I respect it. She knows what she wants, even if it means walking away from the Sexiest Man Alive. 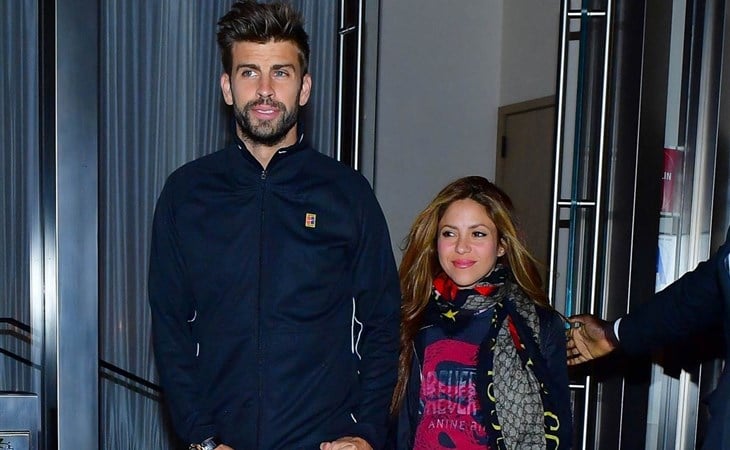 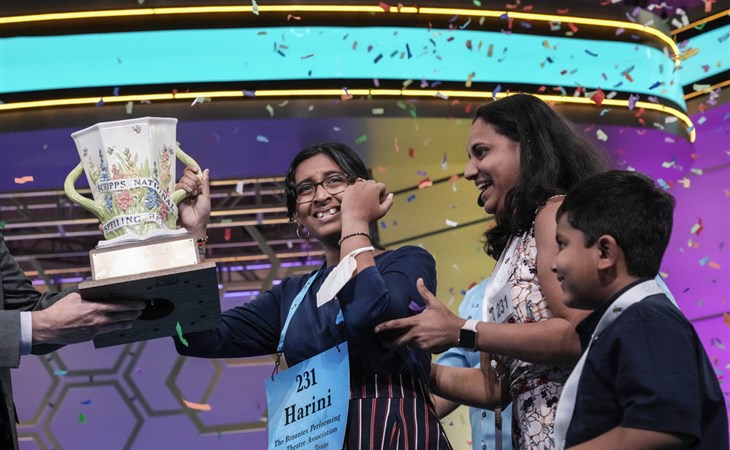