I’m superstitious so I don’t often post about the dead but I don’t think these details are intended to be sad. In fact, the way they’ve been presented, they’re meant to honour a once-in-a-lifetime presence, the legendary Queen of Soul Aretha Franklin. Who arrived in major style to lie in state and over the next few days, will be giving us several outfit changes and, probably, several different poses. Given how she lived, I can’t think of a reason why she’d be unhappy with this? (Dlisted)

Prince Big G is about to enter another school year and he’s going to learn a variety of different subjects at his private school. I don’t hate the idea of Big G in ballet, mainly because, more and more, sports should be gender neutral and that applies too to the future king of England. Apparently coding is also part of the curriculum, which makes me laugh. Because I can’t wait for Big G to grow up and get online. (Cele|bitchy)

For the last couple of weeks, Kathleen – and all of us, really – has been obsessing over Peter Kavinsky. Maybe Michael B Jordan really is jealous. Because he’s doing the most to get back her attention, like cooking online and stopping to hang out with some school kids. In a tank top. When Creed 2 comes out, will Kathleen even know Peter K anymore? (Pop Sugar)

This is a solid list of YA novels that could be adapted following the success of To All the Boys I’ve Loved Before. BUT. BUT. With all due respect to the very talented and always insightful Kayleigh Donaldson, who I admire greatly, all of these should not happen before one book in particular that we’ve been waiting for, very patiently, that OMG WHY HASN’T IT HAPPENED YET?! And that would be Rainbow Rowell’s Eleanor & Park, goddammit! (Pajiba)

Rihanna’s been spending time with her parents. And in these photos of her with her parents, she looks like a teenager again. I’d like to think the same thing happens when I take pictures with my parents but… probably that’s no longer the case. (TMZ)

Could you handle a house with “no corners or closets”? This is the California Spaceship House, which looks really cool in parts. But, man, picking furniture would be a pain in the ass. Probably would have to be mostly custom? (Vogue) 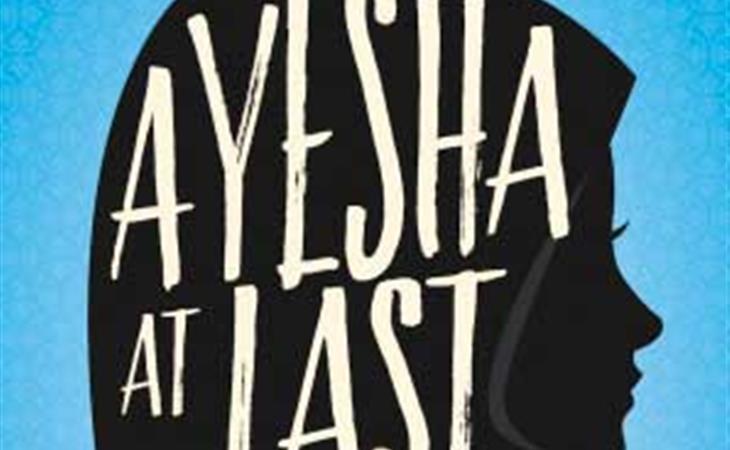