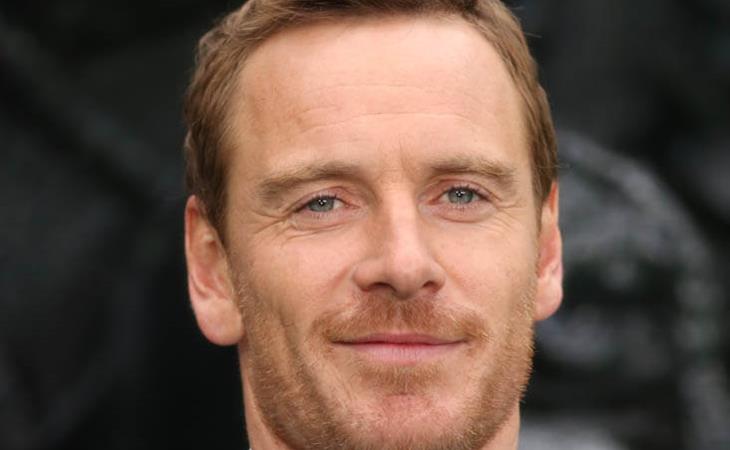 Here is Michael Fassbender at the premiere of Alien Covenant, the movie that is supposed to redeem the Alien franchise after the sci-fi bullsh*t of Prometheus. Sometimes he can look a bit tired, but he looks really good right now, and he's enthusiastic about Covenant, which bodes well for it's chances of being an actual good movie. Fassbender can't quite hide it when he knows he's promoting a stinker, but he's been downright chipper about Covenant.

I've stayed away from the Covenant hype machine because Ridley Scott is really good at promoting movies--particularly with viral shorts--but the movies don't always live up to the hype (see also: Prometheus). But one thing I did pick up is that Fassbender is playing two robots in Covenant: New robot Walter, and David, whose f*cking fault all this alien sh*t is in the first place. I'm interested to see in what capacity David returns.

This also means that Fassbender is practically an expert at playing robots. And Alicia Vikander, his bona fide, gave an all-time great robot performance in Ex Machina. Do you think they have robot role play sex? How could you not, right? At least once. This is why I can never do press junkets. These are the questions I would ask. 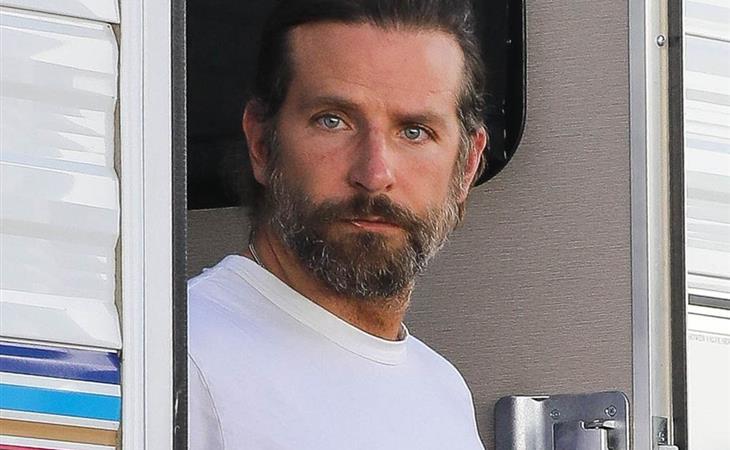