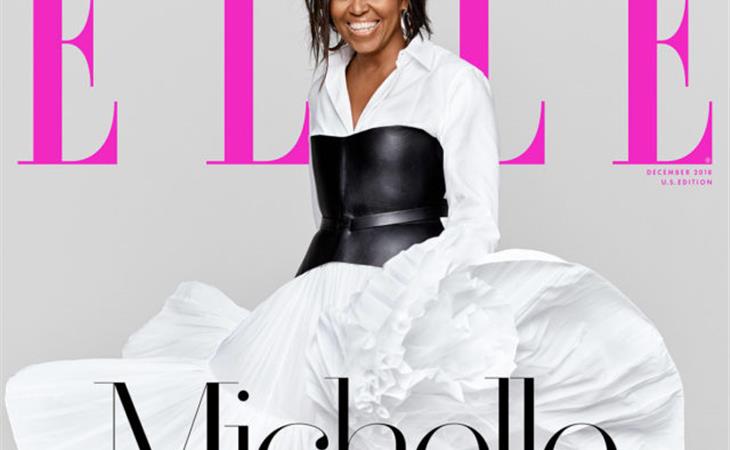 Kathleen wrote earlier today about Michael B Jordan focusing more on his empire and not so much on love which is basically code for “I’m not looking for anything serious right now” or Kathleen code for “I’m waiting for Kathleen to come into my life”. Nicki Minaj publicly declared the other night that she very much wants MBJ to come into her life, however he wants to enter. And while this would certainly be good for gossip, because Nicki, as we’ve seen, is messy, so messy, MBJ is clearly trying to avoid drama. Which is why this hasn’t happened yet. Will it, though? Can you see it? (Dlisted)

If you get your period, do you use an app to track your period? Does it worry you what information might be collected about you if you use one of these apps? Period tracking is big business. People are making money off our periods which is f-cking rich, because a period is something that’s uniquely female and here we are, being told for centuries that we’re less than because we get them, because of what makes us woman, and somehow, we are either told what we can and can’t do with our bodies or what happens to our bodies can be profited from. (Jezebel)

Alexander Skarsgard says he wants to marry a British woman and I have just the one. It would be GREAT for gossip. Sienna Miller. I’m right and you know it. (Just Jared)

Every day there’s a new headline about the benefits of fasting and the celebrities who are doing it. Kate Walsh is the latest. Have you ever done the Master Cleanse? That’s the one where you just drink lemonade and it was associated with Beyoncé several years ago when she was in Dreamgirls. Basically you don’t eat for as long as you can and you just drink the lemonade. But the lesser known part of the Master Cleanse is the salt water drinking. Every morning you drink salt water and you spend the next three hours sh-tting it out. And the sh-t that comes out is f-cking crazy. This would be an Instagram account that I would follow – if someone collected photos of all the crazy eliminations that result from a cleanse. You are welcome to steal my idea if it hasn’t already been done yet. (Cele|bitchy)

Michelle Obama covers the new issue of ELLE, interviewed by Oprah and the Fug Girls are right – how pissed is Anna Wintour right now and also… the cover design is gorgeous. As noted, the font is indeed perfect. And the placement of her name is excellent. The interview too is terrific. My one very, very small complaint is that she’s wearing sock booties, a trend I had hoped would die this year but people will just not let it go. (Go Fug Yourself) 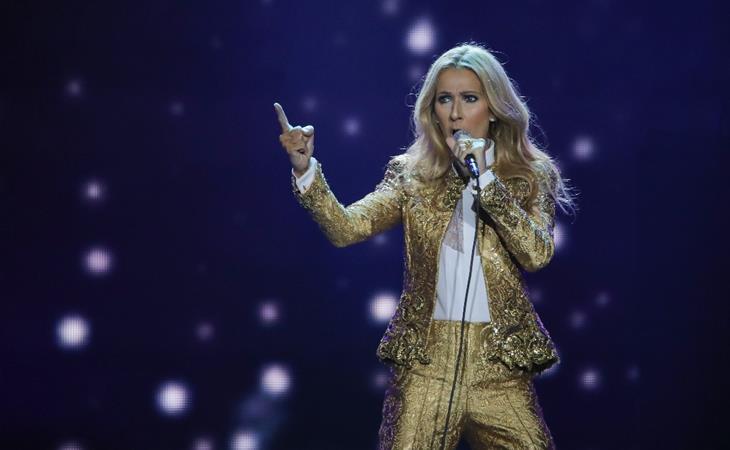 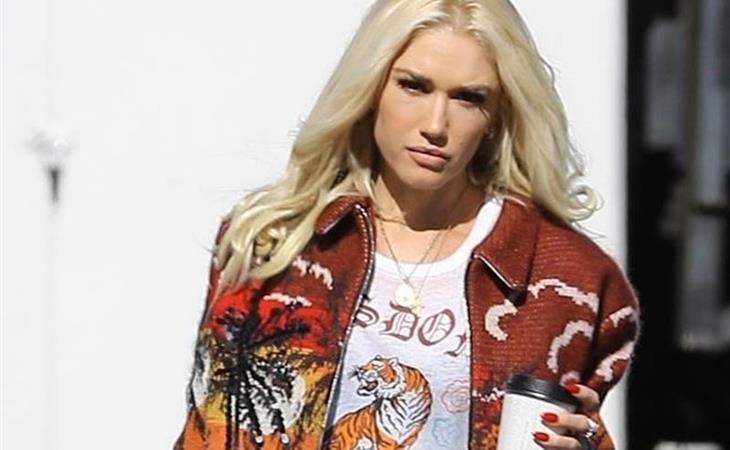