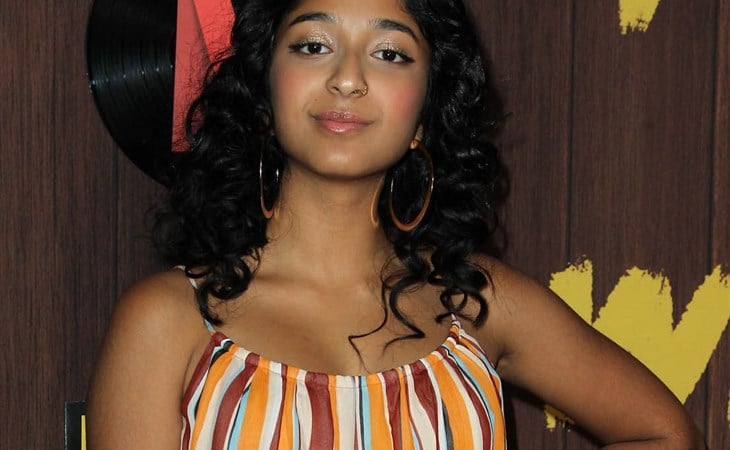 For Your Consideration: Maitreyi Ramakrishnan

Looks like that Team Paxton vs. Team Ben cliffhanger won’t go answered. Mindy Kaling’s Netflix series, Never Have I Ever officially got the green light for season 2.

It’s no surprise, considering the teen dramedy became the most streamed title in many countries around the world almost as soon as it started streaming at the end of April. I’ve been waiting a while for this news, after watching the whole first season the day it premiered, but it’s going to be while longer before we can actually watch new episodes. There’s no shooting date set amid the pandemic, but we did get this cute announcement video to hold us over.

Now that they’ve secured a second season order, which will include another run of ten half hour episodes, it’s time we get Maitreyi Ramakrishnan an Emmy nomination. Somebody had to say it.

If you think about this year’s frontrunners for the Lead Actress in a Comedy category, there are the shoo-ins, Catherine O’Hara (Schitt’s Creek), Rachel Brosnahan (The Marvellous Mrs. Maisel), Christina Applegate (Dead to Me), and Issa Rae (Insecure); followed by a few solid bets, Linda Cardellini (Dead to Me), Merritt Wever (Run), and Pamela Adlon (Better Things); plus those with an outside shot, Awkwafina (Nora from Queens) and Zoe Kravitz (High Fidelity).

Maitreyi can definitely measure up.

Plus, she’s got a great Emmys story: a teen from Mississauga, Ontario who got the part after Mindy Kaling held a casting call that drew over 15,000 responses. It’s her first gig, if you don’t count playing Velma Kelly in her high school’s production of Chicago. She had to google what a “self-tape” even was, before submitting her audition. Then, when the producers called her to come to LA for a screen test, she didn’t even pick up the phone because she thought it was spam! You couldn’t write a better come-up story than that.

But all that is secondary to her performance. As Rolling Stone said, she was so confident and natural in the lead role, you would never know she’s new to acting professionally if she didn’t already tell us.

“[Mindy] Kaling and [co-creator] Fisher put a whole lot on her shoulders, including slapstick, teen angst, and a seemingly hopeless crush on hot jock… And as Devi’s quest to be popular winds up pushing her apart from both her friends and her mother… she’s also asked to make us empathize with a character who’s acting out and hurting people she loves. Ramakrishnan makes it all work.”

Wouldn’t it be a stunning move in the right direction to not only boost your nominations list with a handful of Black actors but also nominate Maitreyi for bringing to life a layered South-Asian character? It’s a powerful statement to reward this series, and its lead, especially in the comedy genre where South Asian characters are historically relegated to the sidekick position, a one-dimensional tool of comic relief in the main character’s story.

If any Emmy voters are reading this, try being ahead of the curve this year, instead of waiting for the Golden Globes to nominate her first. 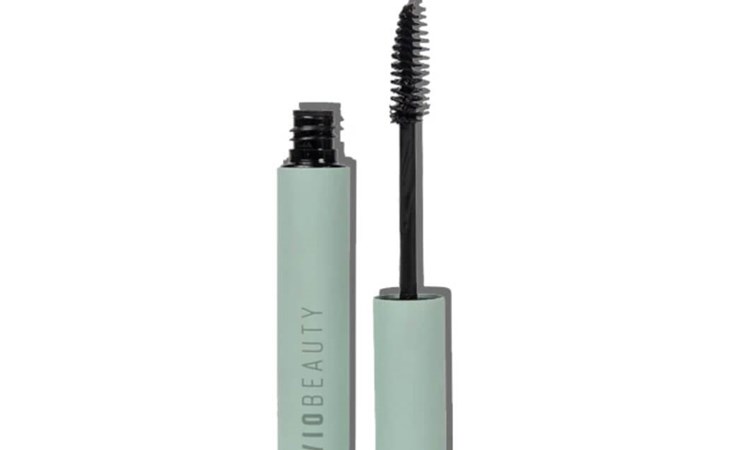 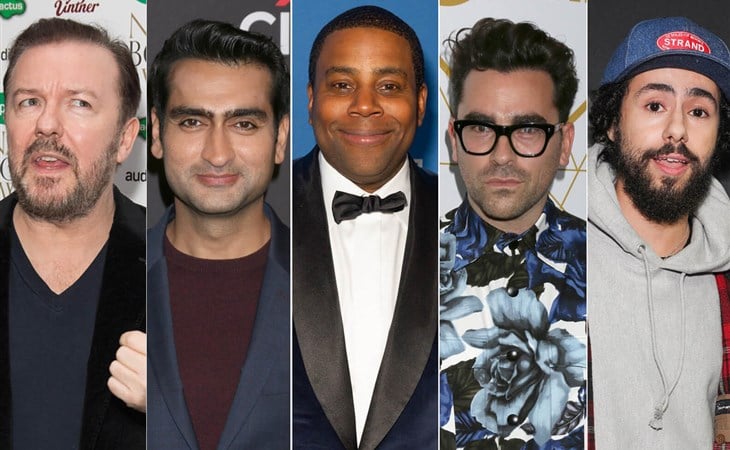