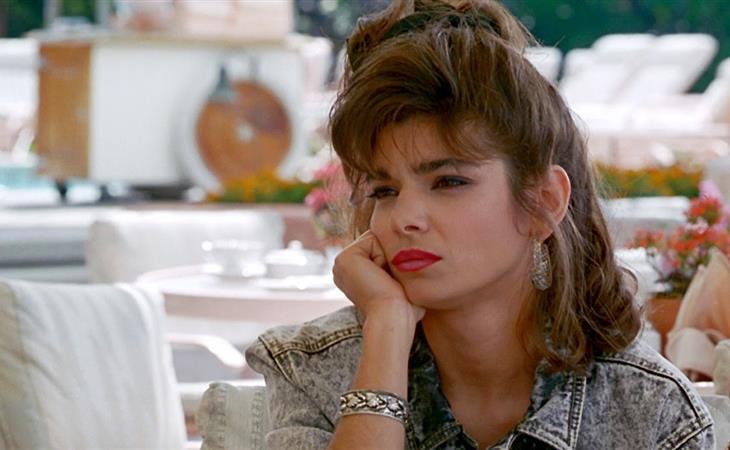 I’m sure by now you’ve all seen the footage of the Queen and who she had to hang out with last week. Prince Philip was not there as he’s retired from public engagements. I love the idea that he was up in the castle somewhere, watching Wimbledon or something, anything, while just a few major ballrooms away, his wife had to host a visiting buffoon. Do you think he was like HAHAHAHAHAHAHAHA when she came back to their private quarters? Prince Charles and Prince William, by the way, found other things to do with their schedules that day. The palace is denying that this was deliberate. I’ll just leave this photo right here. (Dlisted) Speaking of the Queen, here’s the first shot of Olivia Colman playing her on the upcoming season of The Crown. That hair though. It’s perfect. Jezebel notes that the lighting is sh-t. True. But that’s also the reality of the British royals. They’re actually frugal about certain things. Have you ever heard the story about the Queen walking down the halls turning off the lights? It’s totally realistic for her to be sitting around eating her toast in low light. (Jezebel)

Tom Cruise is known for all the stunts. Which is why Henry Cavill, while working with Tom, was able to do more stunts on Mission: Impossible – Fallout than he’s ever done before. So is this movie basically a stunt-off? The whole franchise is, actually. (Just Jared)

Honestly? This new hairstyle on Benedict Cumberbatch doesn’t make all that much of a difference to me? It’s not like I’m seeing him any differently. (Cele|bitchy)

Royal Meghan wore a blue striped shirt to Wimbledon. You see here how Olivia Munn is wearing her blue striped shirt also at Wimbledon? Imagine the improvement on Meghan’s look if she’d knotted the shirt in front like that? Not allowed, obviously. But then, as I said earlier about the shirt, maybe go with a different outfit? (Go Fug Yourself)

Rom-coms follow a formula, not just with the story but with the characters. The “side-kick” is an important rom-com character. Here’s a ranking of the best rom-com side-kicks….but… where’s Kit from Pretty Woman? Remember “Cinda-f-ckin-rella”? And “Fifty bucks grandpa! For 75 the wife can watch!” And of course…. “Call me when you’re through. Take care of you.” (Vulture) 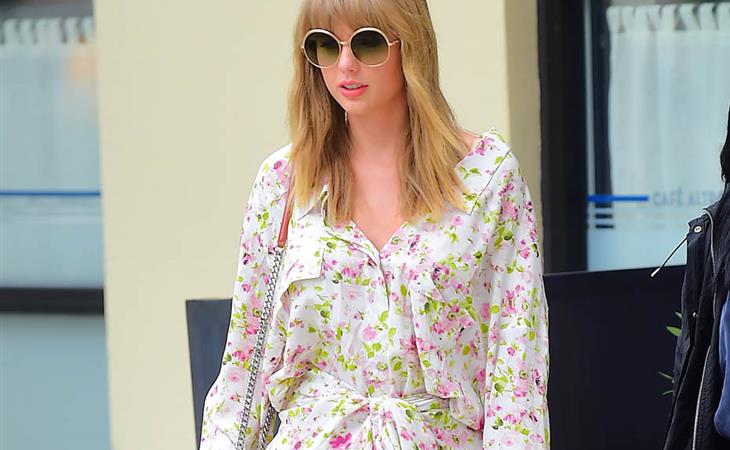