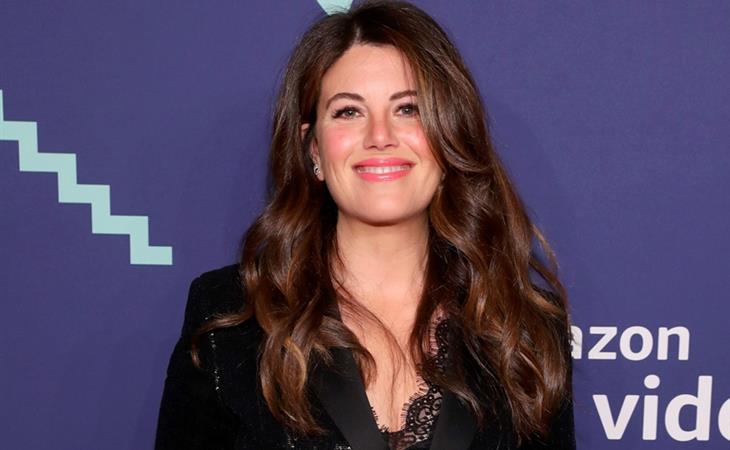 Did you watch the documentary The Clinton Affair last year? If not, I highly recommend. It was unfair what happened to Monica Lewinsky. It was unfair how people treated her – and not just the president, but the culture in general. As a participant in that culture, growing up in that time, I’ve had to unlearn and continue to unlearn the bias that contributed to how I viewed Monica Lewinsky. John Oliver had her on Last Week Tonight a few months ago and he took ownership of the jokes he used to make at her expense. She was funny and generous with him. And so f-cking smart. So, yes, I’m happy that she’ll be getting the Ryan Murphy treatment and that she’ll be fully involved in the process. Also … I can’t wait to see Sarah Paulson play Linda Tripp. It’s going to be the reverse of what she did for Marcia Clark. (Dlisted)

I now only wear heels when I’m on camera. In my personal life, even when I’m dressed up, even to go to a wedding, even for formal events, even on red carpets during film festivals, I’ve been able to stick with flats. I’ve now gone through two TIFFs wearing flats only for the galas. It’s possible! I promise you it’s possible! Because flats are now actually more interesting than heels. (Go Fug Yourself)

Dogs are definitely easier to talk to than humans. And there are studies that say that people with pets live longer. Pets are self-care. Loving them is a gift to yourself. James Middleton shares his life with several dogs and he’s healthier for it. Unless they decide to eat the chicken/turkey bones that were left over on the beach on the weekend. Can I just PSA for minute? There’s an off-leash beach in my neighbourhood. This is clearly marked. Sometimes people bring their food to this beach. I don’t understand this because, you know, it’s where the dogs sh-t and piss but whatever, you do what you want. Just… could you please not leave behind your chicken and turkey bones? They can kill dogs. Our beagles can sniff out any leftover food within a 5 block radius and the other day one of them swallowed a pile of leftover bones that could have killed him resulting in two days of panic. Please… if you go to the beach, if you could just clean up your chicken and turkey bones, it would be greatly appreciated. (Cele|bitchy)

Staying at the beach … is this the ultimate conscious uncoupling? Chris Martin and Dakota Johnson are definitely not broken up. And they’re also on the beach together on a double date. These are pretty great pictures. Everyone looks amazing. (TMZ) 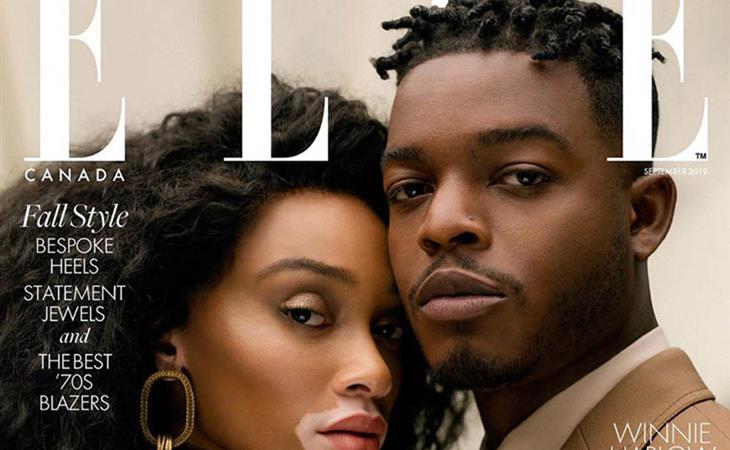 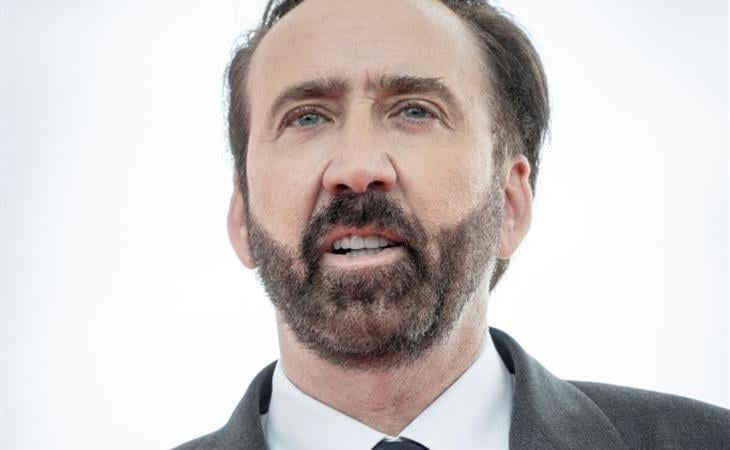