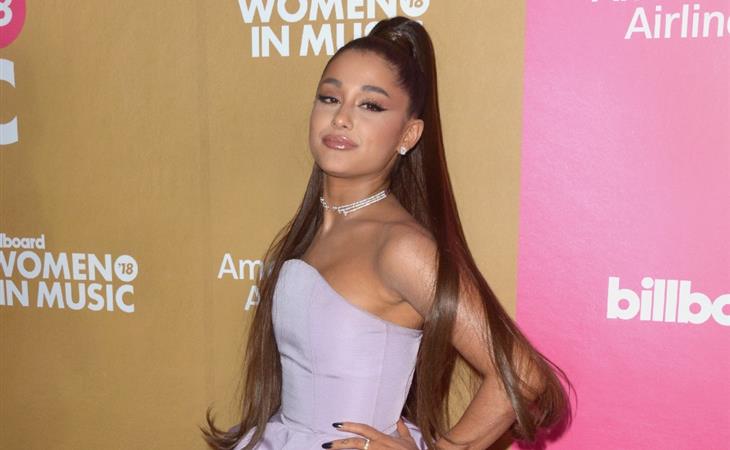 There are many reasons why the Super Bowl halftime show isn’t what it used to be. One of those reasons is that the standard has been set so high and most of the marquee performers either don’t want to do it (Rihanna) or might not be suited for it (Adele is not a pyro performer). And or are committed to other contracts. (Taylor Swift). One day, I think Ariana Grande might be ready for it. (And she’ll have several more tattoos.) Maybe in two or three years. Maybe even someone like Shawn Mendes. But they need time to grow into that. We are not producing superstars at the same rate as Super Bowls are happening. (Dlisted)

Liam Neeson has been trending all afternoon on Twitter. Do you know why? Here’s your background. It’s… indefensible. And we will do the analysis on it tomorrow. Sarah’s writing now and that post will go up tomorrow. In the meantime though, if you haven’t heard… well… maybe you didn’t want to know this about him at all. I think we can all agree on that – it’s a story we wish he never told. (Jezebel)

Katy Perry watched the Super Bowl with Orlando Bloom at a paint studio. I wish we could have heard her live commentary on Adam Levine’s performance. And by performance I mean his propositioning the audience and gradual disrobing over the course of 12 minutes. (Just Jared)

Lily-Rose Depp works hard, I don’t doubt it. But a lot of people work hard. There’s working hard without an advantage and working hard when you have an advantage – and she definitely has an advantage with who her parents are. Like, would she have a relationship with Chanel if her mother, Vanessa Paradis, didn’t have a several decades long relationship with Chanel? I get it though. Because this is hard to say out loud even though it’s so obvious. (Cele|bitchy)

Wow, OK. There’s a lot going on here with Lily Collins and this outfit. The material on the top, to me, isn’t right with the pants. And then there’s all the asymmetry. That shoulder. That sleeve. Those colours. And we haven’t even gotten to the pants yet. More colours. Different lengths. A stripe down the side. It’s overload. Even taking away one element, like the mullet hem on the pants, would be an improvement. (Go Fug Yourself)

The Ted Bundy four-part docuseries is on Netflix. The film, starring Zac Efron, premiered at Sundance, from the same director, Joe Berlinger, and is heading for Netflix too. So that’s six hours of Ted Bundy, if you’re interested, that you can binge all at once. I can’t leave my house alone anymore after the doc. I don’t know how I’m going to manage with Zac. (The Hollywood Reporter) 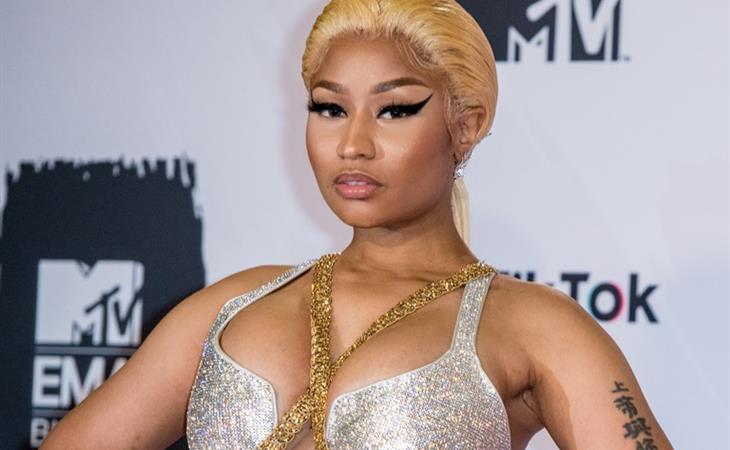