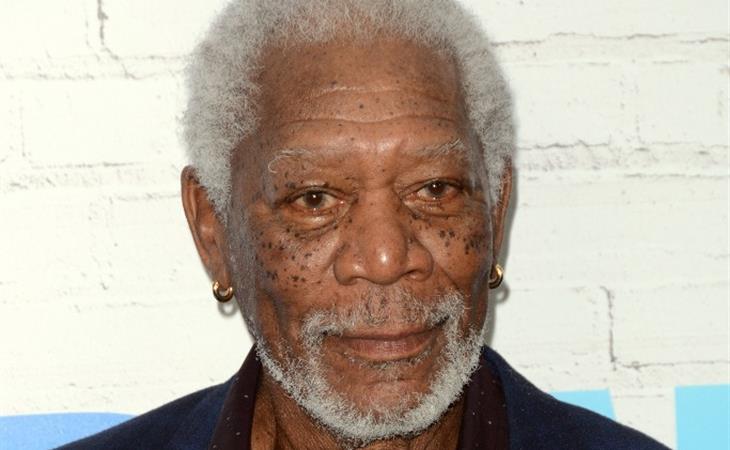 This week Jeffrey Tambor and the cast of Arrested Development engaged in a little light gaslighting followed by a round of apologies.  Today Harvey Weinstein turned himself into police, and yesterday, CNN published a report alleging a history of harassing behavior by Morgan Freeman. That’s right, the voice of God has been called out. The article is thorough and one of the co-writers, Chloe Melas, experienced Freeman’s lewd behavior herself. Melas and co-writer An Phung lay out a pattern of inappropriate comments and unwanted touching, as well as a textbook hostile working environment at Freeman’s production company, Revelations Entertainment. They also name Freeman’s partner at Revelations, Lori McCreary, as both an alleged target of Freeman’s and also a contributor to the toxic office atmosphere.

These accusations against Freeman fall right in the middle of “Is it really that big of a deal?” territory. Nothing described in the article is illegal. Morgan Freeman didn’t trap anyone in a hotel room, or, as far as has been reported, jack off into a plant in front of anyone. A lot of people will not see what Freeman is accused of as that big of a deal. He’s a pervy old man! He meant it as a compliment! What, we can’t flirt anymore? The excuses write themselves. But this is EXACTLY why this is so worth discussing, because this is the kind of everyday harassment many people face, especially in a work environment.

It’s clear in the article that Freeman’s actions were negatively affecting people who worked with and for him. Whether you think it’s a big deal that a man says, “I wish I was in there,” to a pregnant woman or not, Melas and Phung clearly outline how Freeman contributed to a toxic work environment on and off set: “Instead, some of the women -- both on movie sets and at Revelations -- said they came up with ways to combat the alleged harassment on their own,” and, “This prompted some staffers to form a ‘survivors club’ where they gathered to vent about their experiences at Revelations…” Does that sound healthy?

And it is clear that Freeman’s position as one of the most famous movie stars in the world enabled him to continue this behavior despite apparently everyone in his orbit being aware of it: “Much like many of the women in this report and those who declined to go on the record, the reporter said Freeman's fame and power kept her from speaking out.” Despite all the attention Time’s Up and #MeToo have brought to sexual abuse and harassment in Hollywood (and beyond), the cult of celebrity continues to be incredibly insulating.

Even with people (finally) paying attention to the problem, if a person is famous enough, they’re going to be protected, at least to some extent. Just look at all the people in the CNN article who won’t go on the record, and consider that there are likely even more who wouldn’t come forward. Freeman’s fame and its attendant power insulated him for years, and now that this story has broken, I guarantee it will buy him a certain amount of sympathy with the public. This kind of behavior festers because of power imbalances.

For his part, Freeman issued a statement, saying, “Anyone who knows me or has worked with me knows I am not someone who would intentionally offend or knowingly make anyone feel uneasy. I apologize to anyone who felt uncomfortable or disrespected — that was never my intent.” So, not “I am sorry I have made people feel bad”, but, “I’m sorry you’re offended.” Not a great apology. It’s actually not an apology at all, as it in no way accepts responsibility for, well, anything.

Morgan Freeman won’t go to jail for this. He’ll never stand trial. This is exactly the circumstance where the court of public opinion matters, because there will never be a real adjudication on it. We need, as a society, to talk about what is and isn’t appropriate workplace behavior, because what passes as “flirting” for a lot of people, is harassment to many others (those distinctions fall pretty closely on gender lines, not for nothing). I’ll bet every woman has an instance of being made uncomfortable in a professional environment, and feeling helpless to do anything about it because of a power imbalance. Hell, I just dealt with something similar to this very recently at my job.

Morgan Freeman didn’t have a button on his desk that locked women in his office. No one is accusing him of assault. Compared to many of the stories to emerge over the last months, this is mild. But unwelcome touching and lewd comments are the kind of harassment we’re mostly likely to face in our daily lives. It’s the kind of stuff that skirts the “eye of the beholder” edge and gets excused under an avalanche of “boys will be boys”. But does anyone want to work with someone who can’t stop making creepy statements about your body, or won’t stop trying to see your underwear, or insists on touching you even when you’ve made it clear you don’t want to be touched? No, of course not. There will be people making out like this isn’t that big of a deal, but for everyone who goes to work and would just like to get through their day without any creepy comments or weird touching, it is. 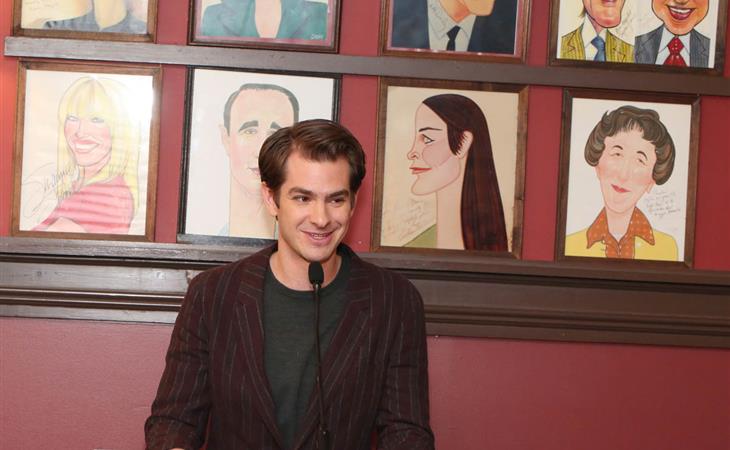 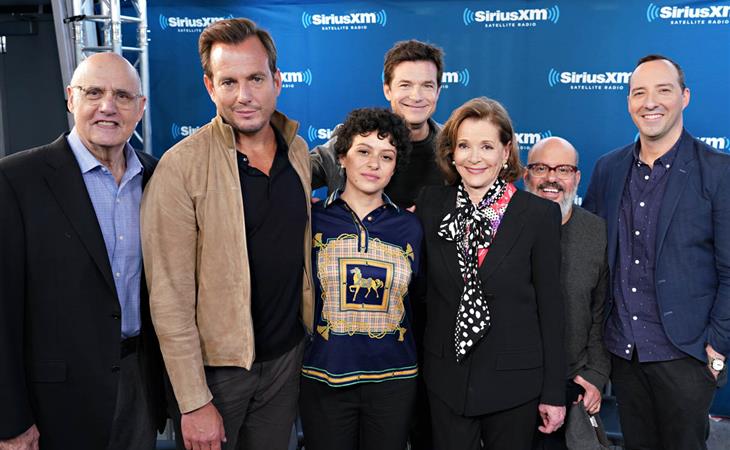 Nobody you care about in Ben-Hur movie review