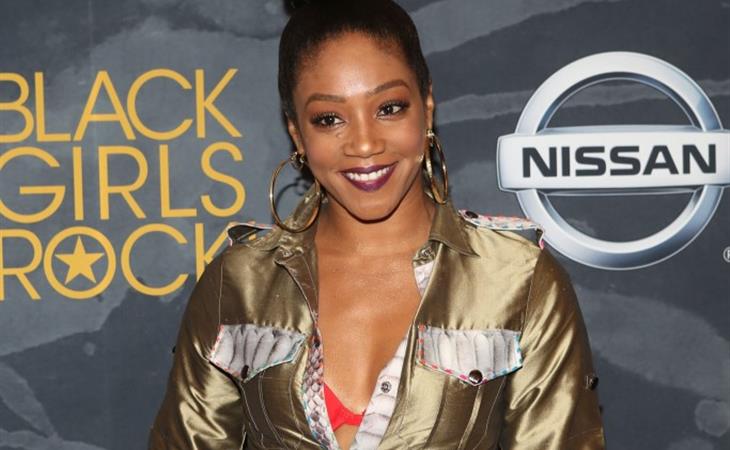 Tiffany Haddish has had a YEAR. Just to recap: she was the breakout star of Girls Trip, she was Jimmy Kimmel’s best guest, her very first standup special aired on Showtime, and she just hosted Saturday Night Live and your soul is unsalvageable if you weren’t charmed by her opening monologue.

When I wrote first wrote about Tiffany being announced as guest host on SNL, I noted the timing – during sweeps, the most critical time for network television – and how that was an opportunity for her to continue building momentum. Because, typically, when someone has a breakout year, the offers start to pick up. Tiffany, of course, is not typical, not by Hollywood standards. This is an industry (like most industries, really) with an inclusion problem.

And now, just a few days after hosting SNL, we’re hearing that Tiffany is getting the offers. It was announced yesterday that she’s negotiating to be in The Kitchen, written and directed by Andrea Berloff, who wrote the screenplay for Straight Outta Compton. It’s about a group of mob wives who have to take over the business when the FBI arrests their husbands. And there’s also The Temp, from one of the producers of Girls Trip, presumably about a temp. Oh and she’s already wrapped a movie with Kevin Hart called Night School. 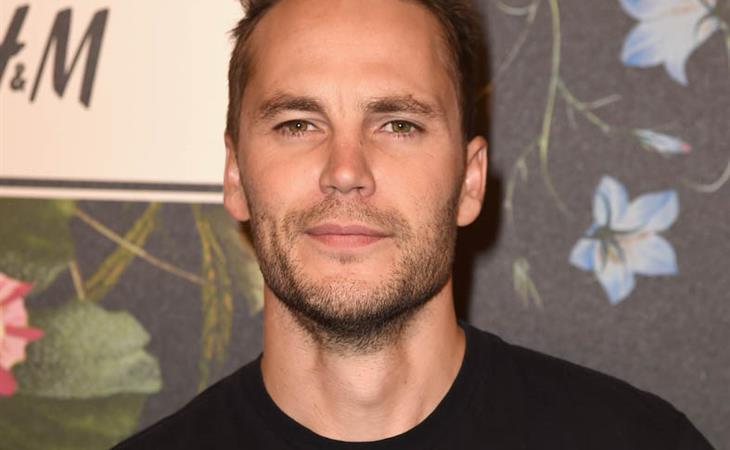 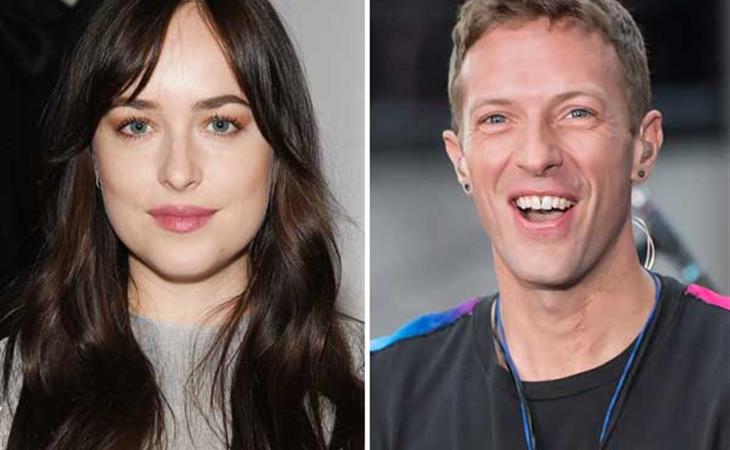