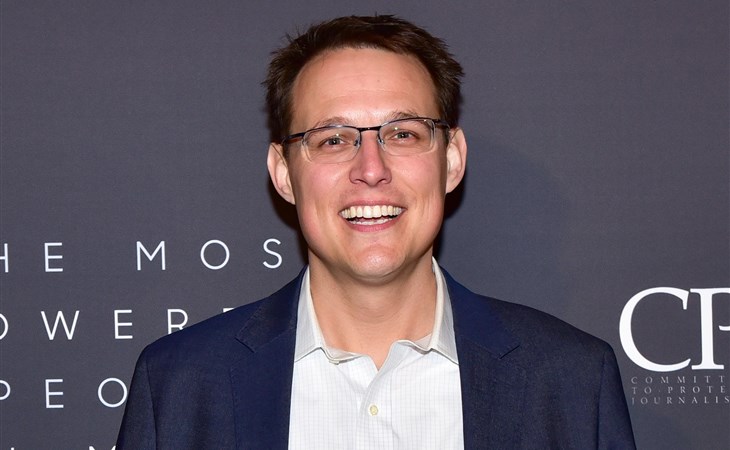 At the time of this writing, they’re still counting votes and the result of US presidential election is not yet known. Which means today might be as much of a mindf-ck as yesterday and the day before. And, as Sarah wrote yesterday in her piece about what this election has confirmed, even if Joe Biden becomes President, America remains in a “bad relationship with itself”, a sentiment echoed by Thomas L Friedman in an opinion piece for The New York Times, “There Was a Loser Last Night. It Was America.”

But while there are no winners… there is someone who has won. Someone who has won by showing his work and whose work is now being appreciated more than ever: MSNBC’s Steve Kornacki. I LOVE HIM. And I’m not alone. No doubt, Steve was appreciated before November 3, 2020, but throughout that day, and in the days following, fondness for him has accumulated exponentially. He could probably do a board about the rate of growth of his popularity.

Steve Kornacki is our 2020 Election Crush. Why?

As Josh Levin wrote at Slate, Steve “tends to underplay his knowledge”:

“In a medium that prizes empty rhetoric, Kornacki is unfailingly clear about what he knows, what’s possible for anyone to know, and what’s a total guess. He’s careful and wise, the kind of guy you’d want assessing what’s wrong with your fan belt, your nuclear reactor, or your representative democracy.”

In other words, he’s responsible. He resists the pressure to make premature pronouncements. He would rather be right than first. Which brings us back to the guiding principle of storytelling, a principle Duana introduced here on the site almost 15 years ago: give them what they need, not what they want.

Also? Steve Kornacki is just really f-cking cute, with his khakis and his rolled up sleeves and his clipboard and his bright eyes and earnest smile, and a shout-out to MSNBC because they sensed early on that Steve would bewitch their viewers and introduced the Kornacki Cam pretty quickly. Steve has become so beloved that people on social media, through the night and the early morning hours Tuesday and Wednesday, started appealing to him and to the network for him to get some sleep. He did end up taking a short break, with Ari Melber telling the audience that, “We have removed him forcibly from the building. He’s in a room with pillow, blankets, and warm milk.”

But I don’t know how much of a break that was because Steve appeared on social media during that break wearing a pullover but still holding that clipboard thanking people for caring about him – and looking adorably awkward having to talk about anything other than electorate percentages, clearly trying to manage the separation anxiety from his map:

Steve Kornacki, a star is born. 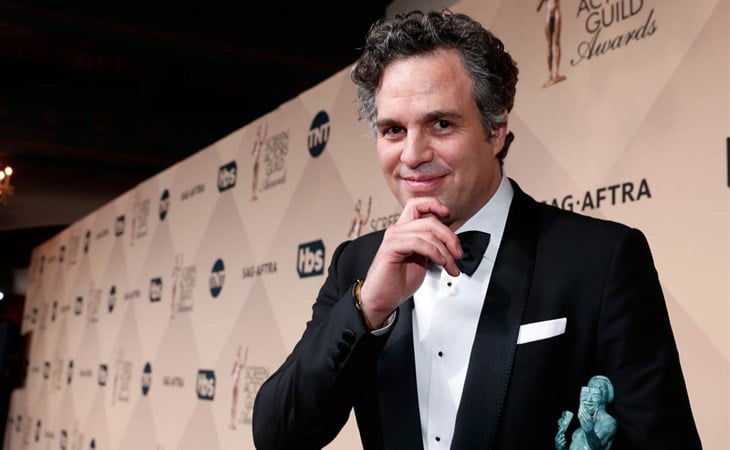 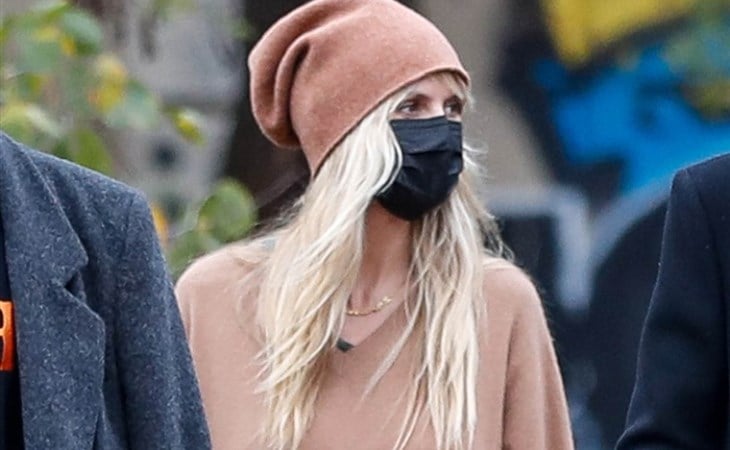