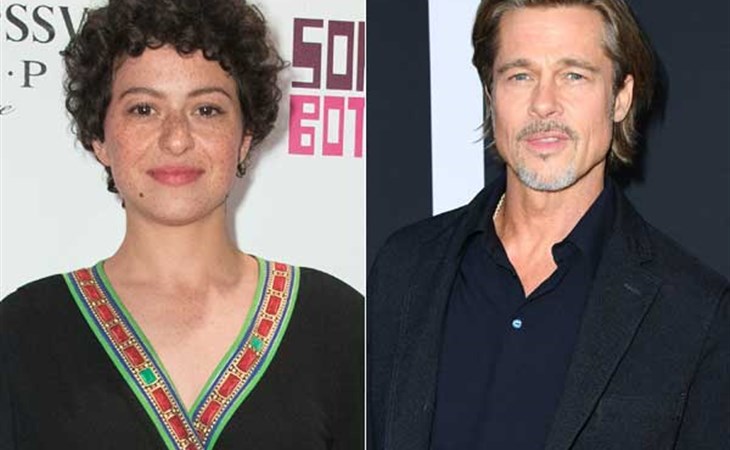 To recap: Brad Pitt and Alia Shawkat were seen together at an art exhibit last Saturday. They were also spotted at the gallery restaurant seated at a table alone together. In September, Brad was photographed leaving a play in LA with Alia. And in October they were backstage at Mike Birbiglia’s show. Though it wasn’t clear how they know each other and how close they actually are, as I wrote the other day, it’s the coverage of this story and the reaction to it that might be more interesting than what’s really going on between Brad and Alia.

In almost any other situation involving a name as high profile as Brad Pitt’s, someone who’s been single for as long as he has, if he’s seen three times out with a woman, those assumptions are writing themselves and we are jumping to conclusions as quickly as possible. Look what happened at the beginning of this year when the Sun pulled a story out of their asses about Brad and Charlize Theron dating because they may or may not have been at Chateau Marmont together. Throughout the last year, every supermarket tabloid has put out a story about Brad and Charlize – she’s pregnant with his baby, she broke up with him over Jennifer Aniston, she didn’t want to go public with him because of Angelina Jolie, etc etc etc. Remember, they’ve never been photographed together in any social capacity. Even after Charlize tried to shut that sh-t down in interview after interview, those stories persist. Will it be the same with Brad and Alia?

PEOPLE, E! News, and Us Weekly are all now reporting that Brad and Alia are “just friends”. None of the outlets know how they know each other but are citing sources who insist that there’s nothing romantic between them. Will that kill the story? Are we done here, nothing to see? Or will the gossip persist like it did with Brad and Charlize? 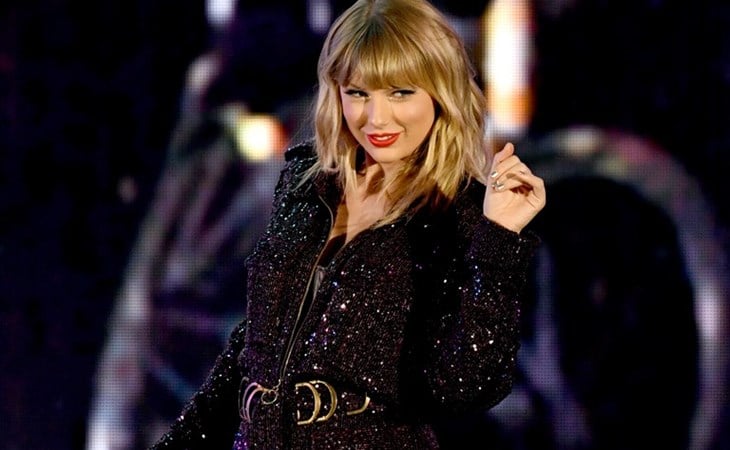 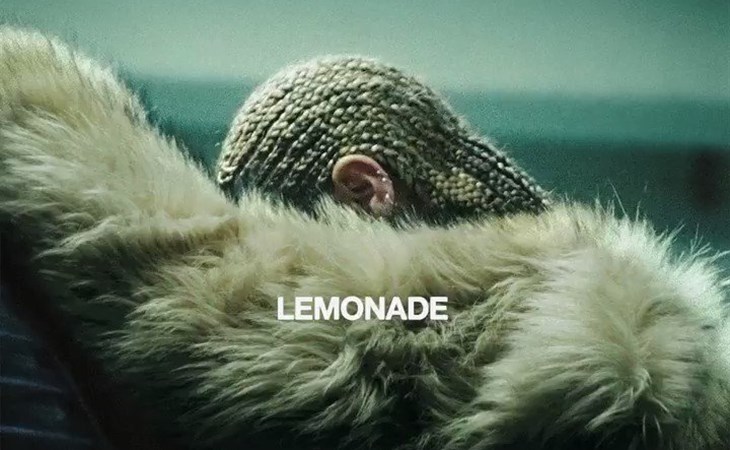