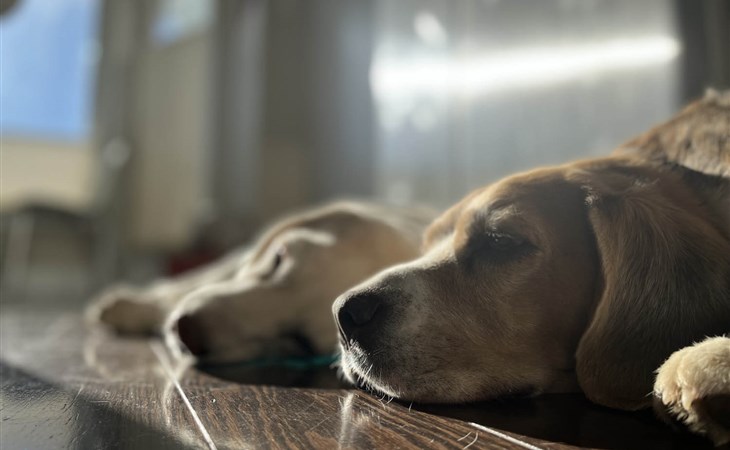 Reddit is asking what’s the best smell in the world to you. For me, personally, the best smell in the world, my favourite smell, is not a smell anyone else would appreciate: my dogs’ paws. Especially when they’re sleeping and their paws are tucked under their heads so it’s a high concentration of funk – paw punk, ear funk, generally dog funk. And it has to be THEIR funk, only their funk. I don’t want to smell your dog’s funk. And I’m sure you wouldn’t want to smell my dogs’ funk. But I’m pretty sure most people who live with dogs understand what I’m getting at. The funk is just so good when you love them so much. (Pajiba)

A few years ago, Taylor Swift did an Apple Music commercial in which she fell off the treadmill listening to Drake and Future’s “Jumpman”. Then Drake did his own Apple Music commercial that showed him working out to Taylor’s “Bad Blood” which was the only time I’ve ever found that song tolerable – because he was great in that spot. But now… is there real life “Bad Blood” between them? Look, Drake is a petty king, maybe the pettiest of kings, and his entire album with 21 Savage, Her Loss, is an exercise in extreme pettiness. But he’s also a troll. And the thing about trolls is that they know they’re always going to get a reaction. He wanted to pick this fight. The people reacting to it are playing right into his hand. (Dlisted)

Winston Duke covers Esquire and now that many people have seen Black Panther: Wakanda Forever, can we talk about M’Baku and his character arc? The women of Wakanda are definitely the main event of the movie but I do love that M’Baku has become one of Shuri’s advisors – and in doing so has demonstrated himself to be worthy of the position he assumes. And all while preserving his sense of humour. (Go Fug Yourself)

Bradley Cooper and Irina Shayk reportedly would like to have another child together but may not be together-together. So it’s an extension of co-parenting? Co-parenting to procreate but not for romance? Is that the next level of conscious uncoupling? (Cele|bitchy)

The Grammy nominations happened today and Beyoncé’s name came up nine times, the most of any artist. “Break My Soul” has been nominated for Song of the Year and Record of the Year. Renaissance has been nominated for Album of the Year, an award that Beyoncé, the Queen of Culture, has never won because, as we know, the Recording Academy has done her dirty many times. Now the minor question is whether or not she’ll attend. The major question though is the one we’ve been asking since July. About those visuals. Are we ever getting these visuals?! Never mind a live performance of any track from Renaissance…how about a music video?! (THR) 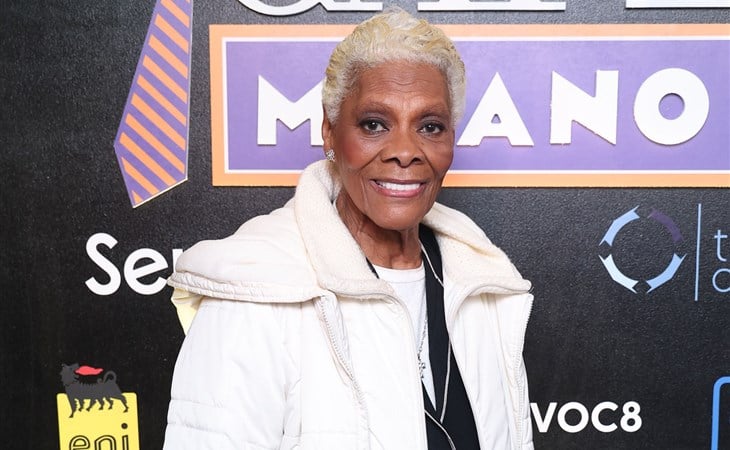 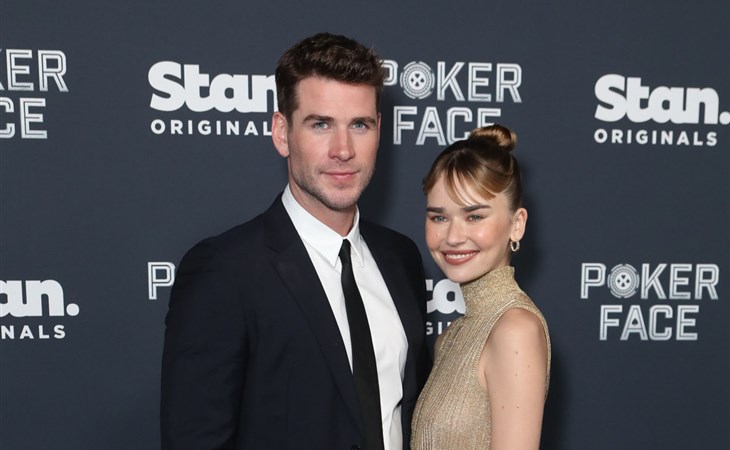