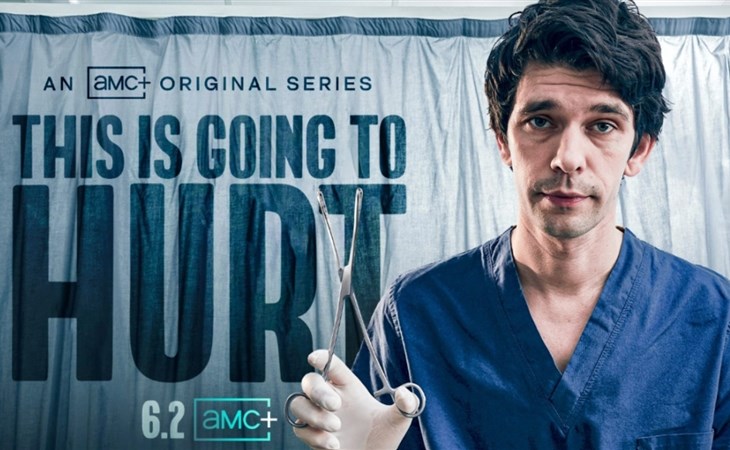 It has been a long ass week, the state of the world is depressing, and the Top Gun: Maverick press tour has been disappointingly normal, so let’s start the day with something totally silly. A trailer dropped yesterday for This Is Going To Hurt, a series starring Ben Whishaw as an NHS doctor grinding his way through work in the OB-GYN ward, or, as he puts it, “brats and twats”. The show is based on a memoir by Adam Kay, who was that doctor and was compelled to write about his experiences, good, bad, and devastating, after another round of public discussion about cutting (more) funding to the UK’s National Health Service. The show has already aired in the UK earlier this year to rave reviews and is coming to AMC+ in June.

I bring this up because seeing—or more particularly, hearing—Ben Whishaw has reminded me of my current #1 pop culture wish is for Ben Whishaw to play the villain in Paddington 3. As I am thinking once again of the enormous potential of having Whishaw both voice Paddington Bear and appear on screen as the villain, I thought it would be a good time to check in on the Paddington 3 Villain Leaderboard, which currently consists of:

Some people are obsessed with who will be the next James Bond—probably a handsome British dude—and some of us are higher beings, with elevated minds and expanded consciousness. Have I fought about this on Twitter? Yes, absolutely. Will I keep fighting about this on Twitter? 100%, there is literally no other Twitter fight I am interested in having. And I have to give Brian credit, because Tom Hardy is an inspired choice to play a Paddington villain. You know he’d do some silly voice and wear a silly hat, maybe even a silly scarf. Either way, it would be a spectacular performance. I would not be mad at this choice, if it pans out.

Helena Bonham Carter, Olivia Colman, Helen Mirren, and Daniel Radcliffe are all online favorites to be the next Paddington villain. They are all very good choices and would chew the sh-t out of the scenery. But it wouldn’t really be SURPRISING, would it? That’s the thing about the role of Paddington villain—it is historically a surprising, even revelatory, performance. Nicole Kidman in the first film had a grand time leaning into her ice queen image and playing a taxidermy-obsessed curator, Millicent. In the second film, Hugh Grant literally remade his career as the theatrical man of mystery, Phoenix Buchanan. It’s not enough to be a good actor, for Paddington villainy, one must also be surprising.

And this is where Ben Whishaw gets a leg up on the competition. Because he is the voice of Paddington, who would expect him to also be menacing Paddington? It would be a great double performance, aided by the fact that Whishaw has enormous and largely untapped villain potential. He is best known for playing nerds like Q in the Bond movies, but his breakout role was as a scent-obsessed serial killer in Perfume: The Story of a Murderer. He doesn’t just play a great villain, he plays a great weirdo, both things that would be perfect for Paddington 3. As it stands, I rank him in the middle of the pack, though I am determined to win more people to my side. And thus concludes the current status of the Paddington 3 Villain Leaderboard. It’s Friday. Let’s make it a fun day. 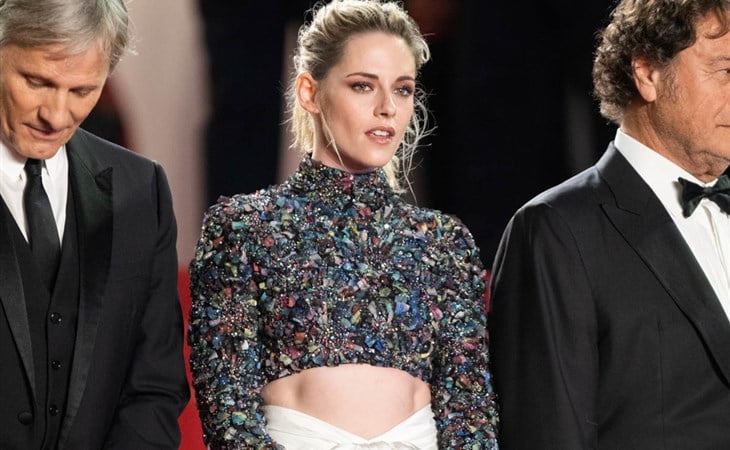 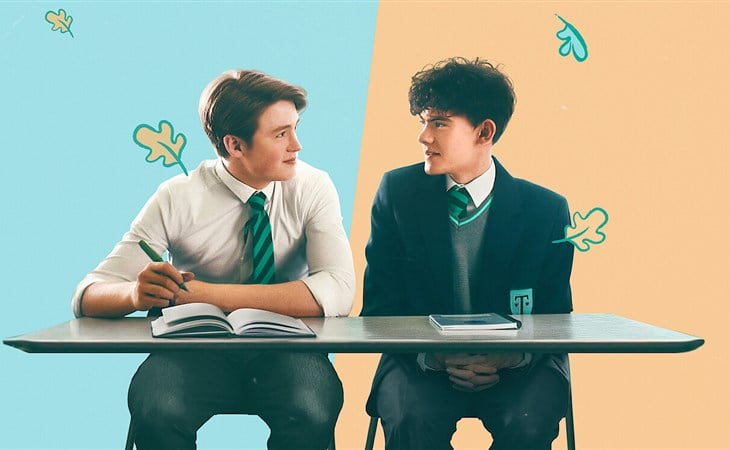