The Royal and Powerful Redactions

As mentioned earlier today, 400+ pages of deposition testimony from a now-settled civil suit between Virginia Roberts Giuffre and Ghislaine Maxwell, Jeffery Epstein’s alleged madam, were unsealed and made public this morning. Journalists are now poring over details. Not surprisingly, Ghislaine denies any wrongdoing, denies seeing any wrongdoing, and is evasive and dodgy.

Ghislaine Maxwell's deposition is a textbook lesson on how to evade answering a question. Her answers: "I don't know what you mean.'' "Can you ask that again?'' "Can you break that question down?'' "I have no idea,'' "How would I know?'' "I can't recall..." and on and on...

But what’s really enraging is that the names of the powerful and wealthy men who were in Epstein and Maxwell’s orbit have been redacted. Ghislaine is asked about Bill Clinton, Les Wexner, Prince Andrew, and more but all the names are blacked out – which tells you how f-cking influential they are, how deep this filth has permeated and why they thought they were untouchable for so long. Because… well… they were untouchable. They still might be untouchable. Because they’re all f-cking protecting themselves.

Julie K Brown, of the Miami Herald, has been all over this.

It is mind-boggling to me that the court is continuing to protect powerful men involved with Jeffrey Epstein and Ghislaine Maxwell. If they didn't do anything wrong, why don't they allow full disclosure here? pic.twitter.com/p8aEfcGTX2

It IS mind-boggling. And, at the same time, so disappointingly… expected. Powerful men relate to other powerful men. They only see themselves – which is why all of these girls for all of these years were so grossly exploited. But also? The fact that they’re all protecting each other? It means they have a shared SOMETHING to protect.

How did these redactions even happen? That’s the world they inhabit. Somehow even though there’s an active government investigation and charges have been laid and still, still they’ve pushed through their protections…

While the vulnerable remain exposed. Because this is another layer of f-cked up to this mess:

It's absolutely horrible that the court managed to miss redacting the names of two female victims from this document, identifying a 14-year-old victim -- yet they spared all the men (including the names of lawyers!) from being identified...unbelievable!

If you want to punch something, that’s exactly the right reaction. They went through the f-cking trouble of making sure these wealthy men were safe. And did NOT extend the same to the victims. Seriously, f-ck them forever. But also…

Sure. But we all know… this line of questioning was about him.

Why are these men's names redacted? It's clear this is Prince Andrew.... pic.twitter.com/uqTuALfBLc 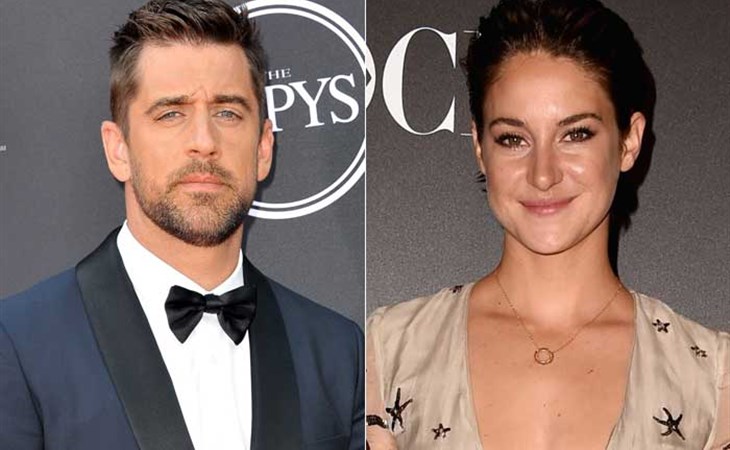