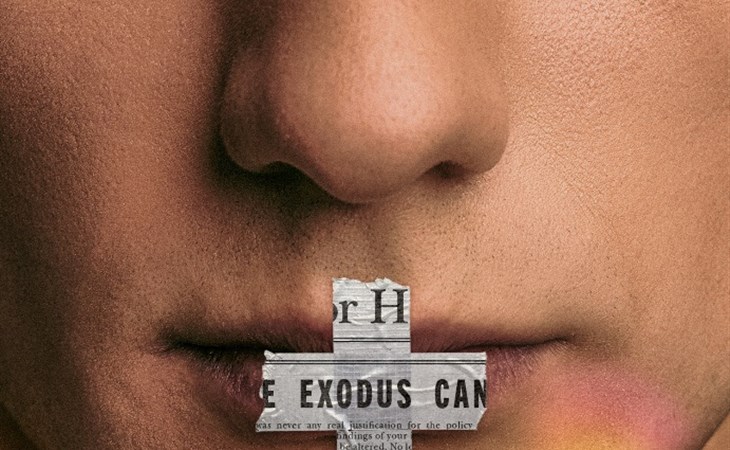 Since Making A Murderer debuted in 2015, Netflix has carved a space as one of the go-to purveyors of true crime documentaries. Now, they’re bringing true crime style to a documentary about gay conversion therapy, Pray Away, from producers Ryan Murphy and Jason Blum, and directed by Kristine Stolakis. Pray Away is framed like a cult show, focusing on a group of charismatic leaders who started the “Exodus” conversion movement, only to later in life leave their Evangelical community to live openly as members of the LGBTQ community. It’s an interesting tack to take given the sensitivity of the topic, and Netflix’s own rather spotty record with true crime. Their docs can be engrossing, but they too often go for cheap thrills over serious, measured inquiry. See also: Crime Scene: Vanishing at the Cecil Hotel devoting most of its runtime to silly conspiracy theories in order to maximize the urban legend/ghost story flavor the death of Elisa Lam has taken on over the years.

There is zero question that conversion therapy is bad and actively harmful and should be banned completely, full stop. That’s not up for debate and I doubt Pray Away wastes any time on it. But the people who led the first big wave of national conversion therapy conversation are controversial figures because of the tremendous harm they did with their actions. They’re repentant now, but you can’t unwind that clock. What I don’t want to see here is something like The Vow, which allowed some of the most central figures inside the NXIVM cult to essentially rewrite their history and gloss over their roles in perpetrating the harm inflicted by that cult. You can be both victim and victimizer, but The Vow elides that nuance entirely. I hope for better from Pray Away, though Netflix’s tendency toward the sensational makes me leery. 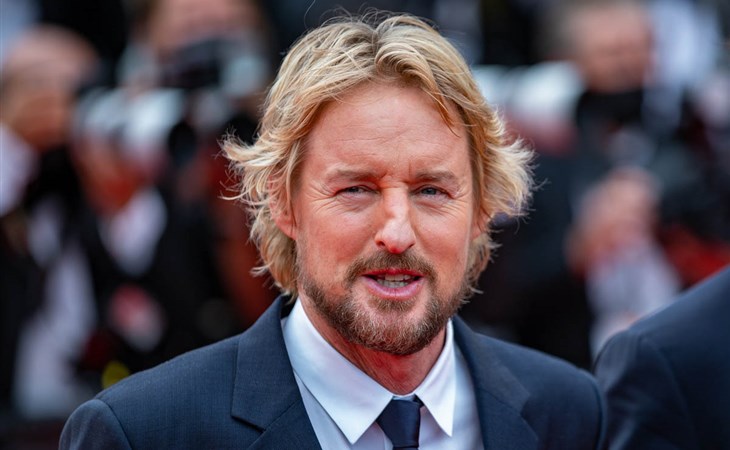 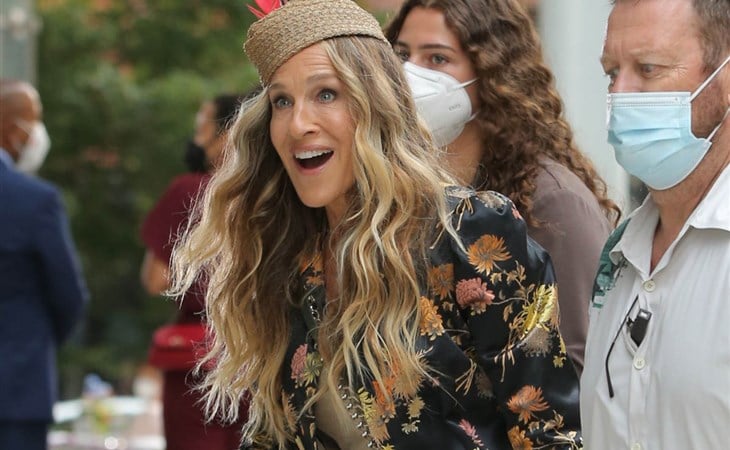