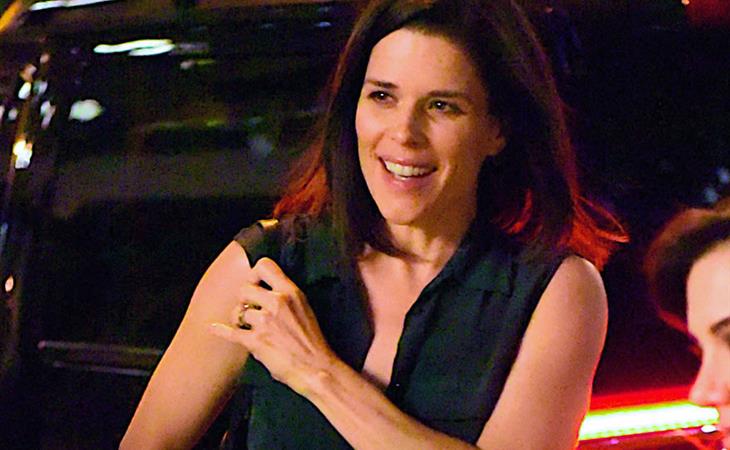 Ever wonder how the Party of Five Salingers are doing now? I do. Well, Julia (Neve Campbell) and Bailey (Scott Wolf) reunited on Watch What Happens Live! last night... and yes, they spilled some "hot goss" that, in Andy Cohen's words, we've spent "23 years waiting for."

Most successful now? Neve. (in Scott's words. She blushed)
The biggest partier? Matthew Fox. (Does this really surprise anybody?)
Most likely to hook up with a fan? Jennifer Love Hewitt. (!!! Does Rich Cronin fit into this? Do yourselves a favour - listen to his 2009 interview with Howard Stern. It's unforgettable. Plus, LFO's "Girl on TV" is an underrated jam.)
Got the "most ass" during filming? Scott.

Oh, and at 1:35 of this video, when asked who keeps in touch with who, Scott and Neve first say that they "all stay in touch..." before correcting themselves to say "well, me and you and Lacey" do most.


Can you imagine that Salinger family group chat now? Do you think they gossip about what JLH and Matt are up to? Are they all rewatching Lost together? Did JLH's spinoff result in bad blood? There's so much to speculate about. I love it. And great for Claudia (Lacey), right?

Party of Five was a really big deal in my family. A close relative named their son after Bailey Salinger, and seriously, between Neve's work as Julia or as Sidney Prescott in the Scream franchise, who wasn't obsessed with her? I also dated a Scott lookalike in university. Beyond that, my grandmother, who claimed to "hate" TV, would regularly watch Party of Five with me. And yes, it tickled me even more that on an episode of Curb Your Enthusiasm, "Larry David" referenced Charlie's (Matthew Fox's) "good Hodgkin's" while gossiping about somebody else. And while it was never a real ratings smash, it still won the Globe for Best TV Drama in 1996, so it must have been pretty popular (and deliciously cheesy).

So, naturally, I flipped when I saw that Scott and Julia would be on WWHL!. I liked Andy's Instagram posts immediately... and was possibly among the first 1,000 likes. I must admit that I haven't watched much of it since the late 90s, but seeing these two together again, so happy to schmooze and dish the dirt together, was definitely the pop culture highlight (and nostalgia hit) of my week so far.


But, don't hold your breath for a family reunion. As Neve said:

"It wouldn't make any sense whatsoever, I mean if we haven't gotten over the death of our parents 20 years later..."

And she does not think the show jumped the shark either. Plus, OBVIOUSLY Scott's favourite episode was the one with Bailey's intervention about his drinking. Here's what Neve said about that:

Anyway. Scott's hubris aside, he is right about one thing - Neve is the show's most successful alumna. Obviously there's Scream, The Craft and Wild Things... and all of her arty turns on stage or opposite my boyfriend James Franco. But there's also her awesome work in her recent resurgence as the ruthless and restrained LeAnn on House of Cards. Who knew our Julia had what it took to be Robin Wright's icy number two? The Rock knew. And he knows. It's fair to suggest that's part of the reason she was just cast in his upcoming thriller Skyscraper. Can she talk The Rock into giving Scott a job too?

I'm soooo excited!!!! I got cast in a fantastic film with this amazing man! The film is called Skyscraper and we start shooting in 6 weeks. I'm just over the moon! The Rock and his team were so incredibly kind and supportive when I met them all last week. I'm so grateful to be getting to work with people who value kindness and fun and a great work ethic in this business. @therock #dwaynejohnson 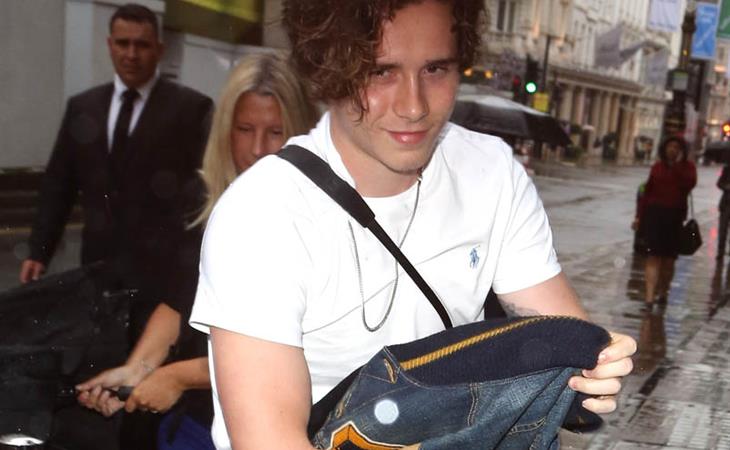 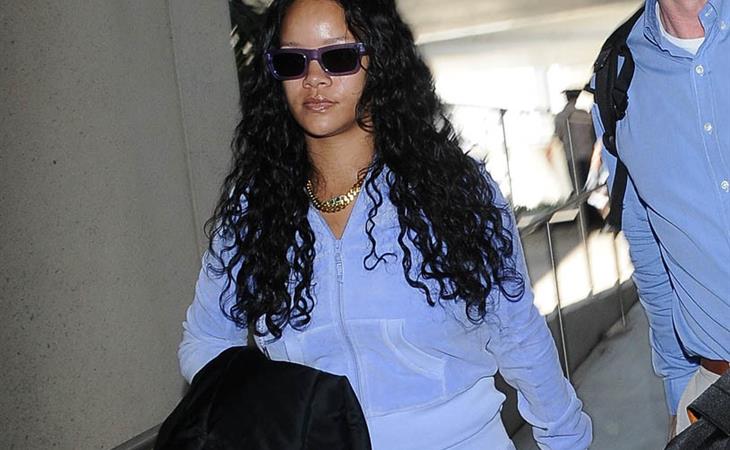