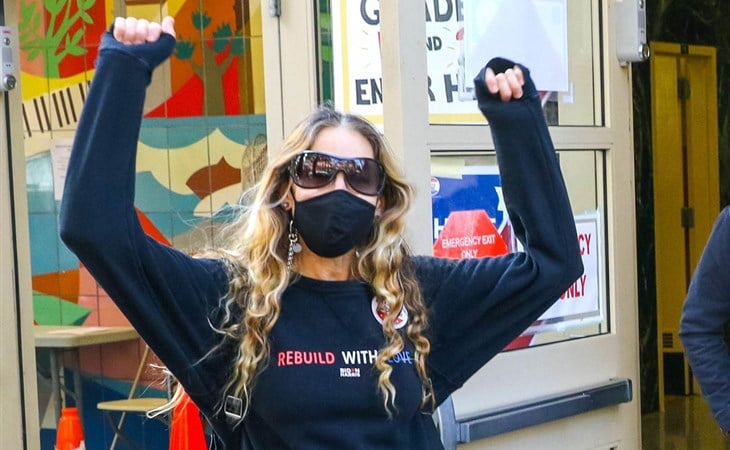 Guess Who Sarah* Voted For?

I mean – is it just an understood thing that everyone’s kind of killing time today? Even though we know it’s not like anything is going to be definitively decided by tonight, it still feels like there’s nothing to do but ruminate, right?

Maybe that’s the thinking behind this New York Times article about who’s voting for whom, based on names which sent me into a tailspin late yesterday.

It’s not that I don’t love name content, obviously, although stuff like this makes me retroactively side-eye anyone who has ever said, “You really think your name can determine who you are?” YES I DO SIR PLEASE LOOK AT THIS IN THE ACTUAL GREY LADY. I also like it better than last week’s Trump vs. Biden fridge quiz,  because while there are definite socioeconomic values linked to names, at least I’m not being asked to choose which way I think someone will vote based on their choice in orange juice. (Lainey: also I scored higher than her on that quiz so… LOL.)

And yes, the names more likely to vote for Trump are traditionally male, and the names most likely to vote for Biden are traditionally female. Which was dismaying. I sure as hell would have liked to see some MEN anywhere in the above 60% range for Biden, or frankly, anyone at all in the 70% range or above – but this is the problem with this piece…

The names included are unquestionably WASP-y, and very likely to be given to people 50 and above. There are some extrapolations we can make – like that Patrick is prettttty Irish Catholic (traditionally Democrat-leaning), and that the high Biden returns on Anthony and Maria aren’t really a surprise – but you know what names would probably have been, I don’t know, in the high 90s for Biden? Gee, let’s see. How about Keisha? How about Darnell? How about Ravi or Ayanna or Mohammed or Fatima or Simu or Ari? CAN YOU GUESS HOW THEY MIGHT HAVE VOTED?!?

Yes, yes,  possibly people with those names (in substantial numbers) weren’t polled in these surveys, or perhaps substantial numbers of them don’t even live in battleground states, and that could make a lot of sense – but of the 102 names included in their ‘30-respondents-or-more’ table, I bet many also appear in the New York Times subscription rolls. Confirmation bias, or just centering some baby boomers, per usual?

Because that’s the other thing – not only is this list incredibly white-centric, it’s also almost entirely focused on voters who are 50+, where are the Jordans and Caitlins and Kyles and Emilys and Logans and Shanes and Madisons, among whom I would certainly goddamn hope to see poll numbers that were really, really skewed in a given direction?

Hell, even if they were skewed in the opposite direction to what I’d prefer (and like hell am I going to attach a prospective name to that outcome, there’s still time), wouldn’t it be a relief to see any given name where 90+% of the respondents were all going the same way? Who the hell is still undecided at this point?

Anyway. Like I said, it’s all about distraction right now. Go be amused at the distinction between Deborah and Debra! (H­­­umblebrag – I got this one right too). But if you send this quiz to your friend Sanjay or Aliyah or Marisol, you should be prepared for them to, quite rightly, laugh in your face.

*If you didn’t read the piece (please read the piece) this refers to an aggregate of Sarahs and not any one in particular, although if you’ve been reading this site for any length of time, you’ll get why our Sarah will probably pleased with the result of said poll. Also, Sarah Jessica Parker proved the quiz.

Which makes me wonder who’s embarrassed by their name’s results? If you’re an Aaron or Donna or Ryan who’s shocked at how your ‘name block’ is voting, let me know! 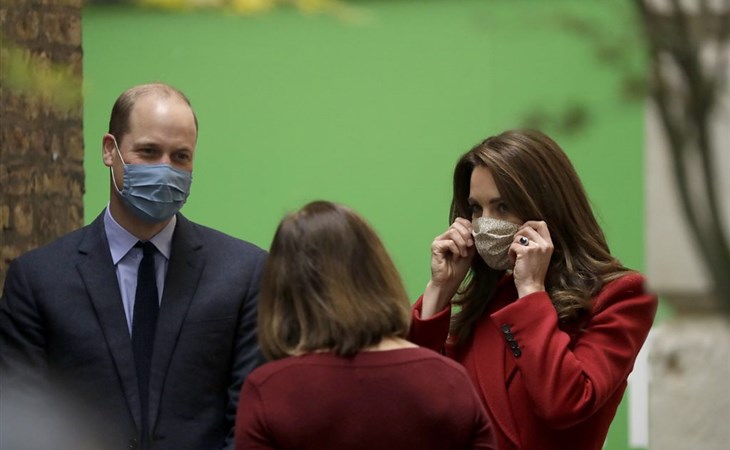 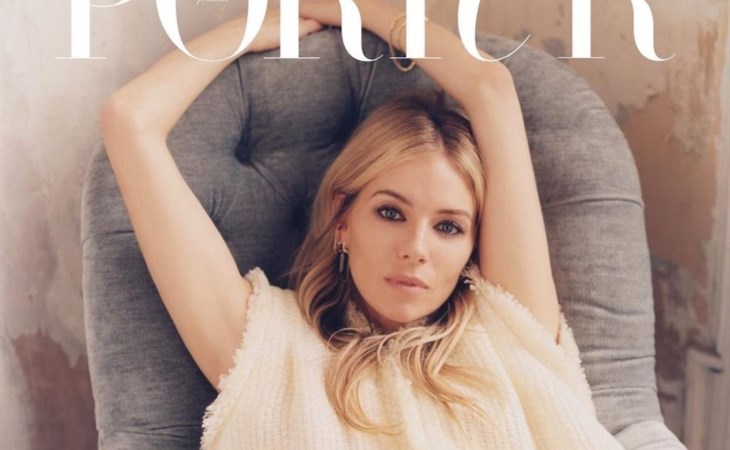