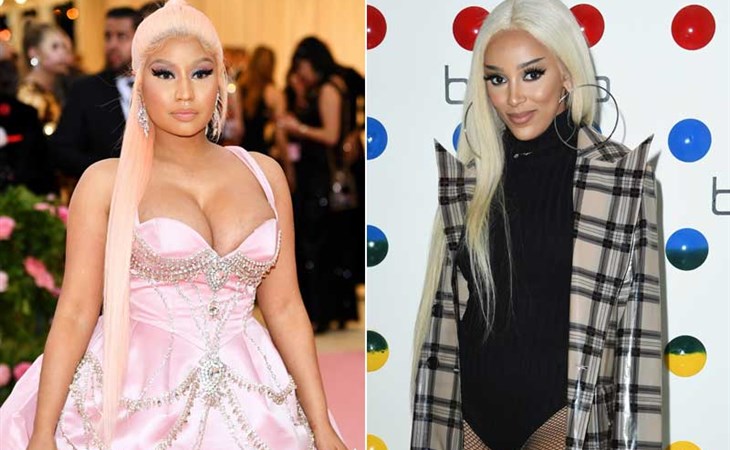 History was made this week on the Billboard Hot 100. Doja Cat and Nicki Minaj’s “Say So” remix has topped the chart, the first #1 of their careers. And the first #1 of Nicki’s career. The #2 song on the Hot 100 is Megan Thee Stallion and Beyoncé’s “Savage” remix making Beyoncé “the first artist to score Top 10 hits in each of the last four decades”.

As Bryan Rolli notes in his report in Forbes, everybody is a winner here. Because for far too long there wasn’t enough space for female rappers, specifically black female rappers, at the summit, which is one reason why there have been all these feuds. Or, I should say, we were told that there could only be one woman at a time – obviously bullsh-t. Four black women occupy the top spots on the charts right now, dominating music with two songs that are collaborations. And this could go on for weeks as we move closer to the summer, queuing up the summer jams even in lockdown. It’s an example of good, healthy competition. They win and we all win. Because this song is three minutes of fun, happy bliss. 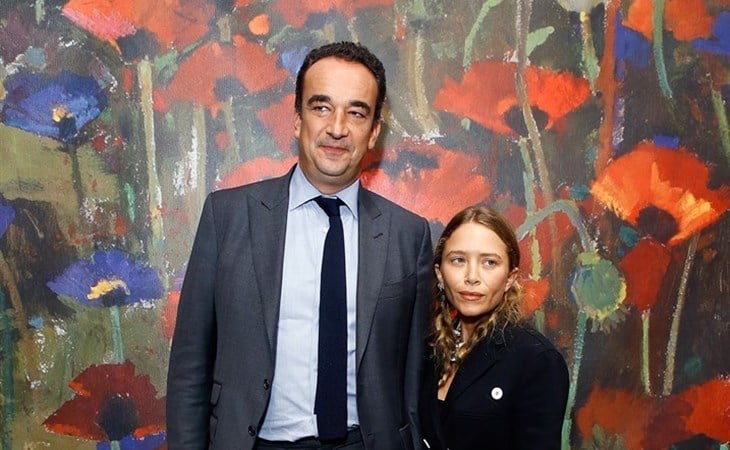 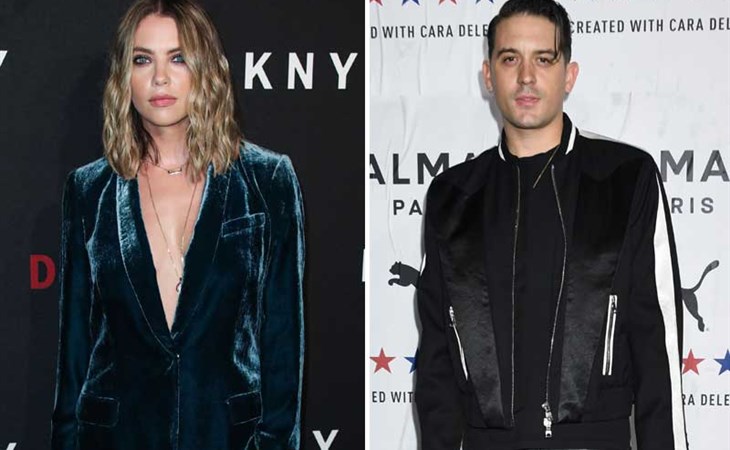