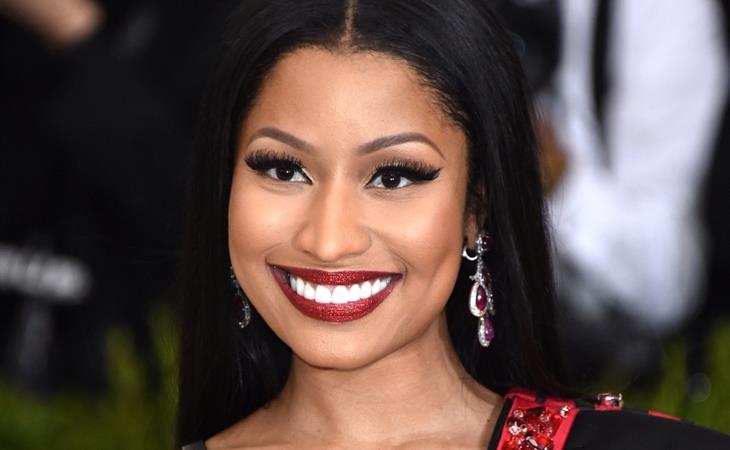 Uh, Nicki Minaj is offering to pay tuition for dozens of her followers on Twitter right now, as long as they have good grades. pic.twitter.com/dVdnGsGj8C


I just… come on. Do you have goosebumps? Because you should. She just decided to make a bunch of people’s days. She didn’t have to do that. It’s not part of any particular promotion. And it would be enough if it were just that, but she went on—based on the tweets she retweeted or said yes to, Nicki Minaj pledged to grant over 30 requests for school money, including this one, which really blew my mind:

I'll pay a cpl of them. Send ur bank info & ur contact https://t.co/vG0nlJwkNZ


Imagine that hanging over your head and then having Nicki Minaj just help you out? It was especially touching because some of the amounts people were asking for help with don’t seem that big, in the context of the published tuition costs at certain US universities that are more than the average income. But when you owe money and can’t pay it, it doesn’t matter whether it’s $830 or $20,000 – which Nicki obviously knows.

What made it even better was that she wasn’t just handing out free money. “What do you need it for?” she would ask tweeters, like she was suddenly someone’s mom investigating their story. “Ok. I’ll pay it if you have proof.”

Proof not only of the costs incurred—that the money was going where they said it was—but also, proof of straight As, which Nicki (at least initially) said was a requirement before she’d pay anyone anything. Her generosity is only for high achievers who were struggling. And boom – proof appeared. Combing through her feed is amazing not just for the joy of the people she’s helping, but for the sheer volume of straight-A transcripts that look way too real to have been generated on the spot. She’s signal-boosting straight As, you guys!

@NICKIMINAJ NIC I STARTED OFF COLLEGE W A B A N G & I REALLY NEED HELP PAYING FOR THE NEXT 3 YEARS PLEASE NIC ❤️ pic.twitter.com/4YFqP1iDgQ


This of course got her some tweets from people saying things like ‘But what about people who get Bs? People with As get scholarships!’ or, ‘But what about helping out an entrepreneur, Nicki?’ Never doubt the number of hands that come out when people decide to be generous, first of all, but second, this is highlighting one of my least favourite modern concepts. We can’t be happy about anything good ever because someone says ‘Yeah that’s great, but what about…?’

When Lainey and I were in New York last week, we made a new friend, D – he actually called it ‘Whataboutism’. The inability of people (where people = the internet, I think) to just see a good thing for being good, instead of wondering why it doesn’t expand to more people. To everyone. “But what about TERRIBLE students who don’t make any effort at all, Nicki? Having tuition money might motivate them!”

This is not what that’s about. Nicki Minaj does not have an obligation to hand out equal amounts of cash to anyone with the temerity to ask, and (and this is the big one) that doesn’t make what she did any less cool. She is cool. This is awesome. Period the end.

I had to remind myself of this as I was writing this piece. “Oh, but does she have any controversies going on that I should put in here to make it balanced?” Who cares? How does that affect this particular situation? How is it related? “How about the fact that almost everyone she chose has a Nicki-Minaj-based Twitter handle?” So what? Would that make it any less generous? “It’s self-promotion! It’s all her fans!” And? These guys loved her before she decided to make their lives easier. You know how they’re always saying luck is when preparation meets opportunity? These guys were prepared, both with the grades and the following of her feed and with the Twitter handles, if that was a requirement.

“Yeah but what about…” No. This is awesome. You don’t have to think so if you don’t want, but don’t ‘what about’ away from the truth of it, which is the Nicki Minaj Twitter Scholarship fund (which she says she’s going to do again in a month or so) is f*cking cool. 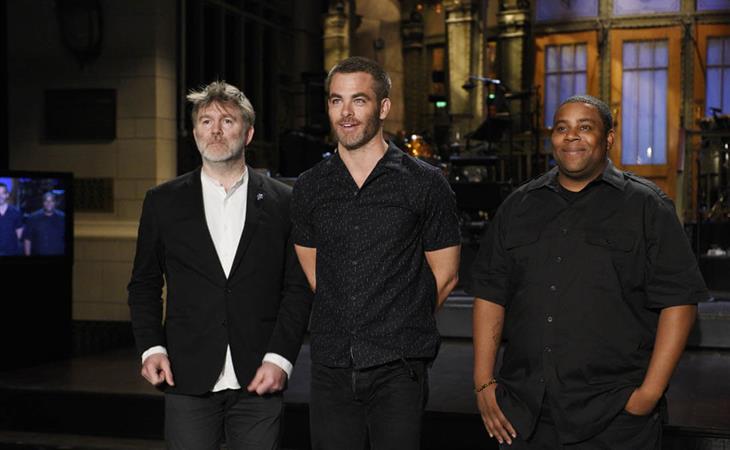 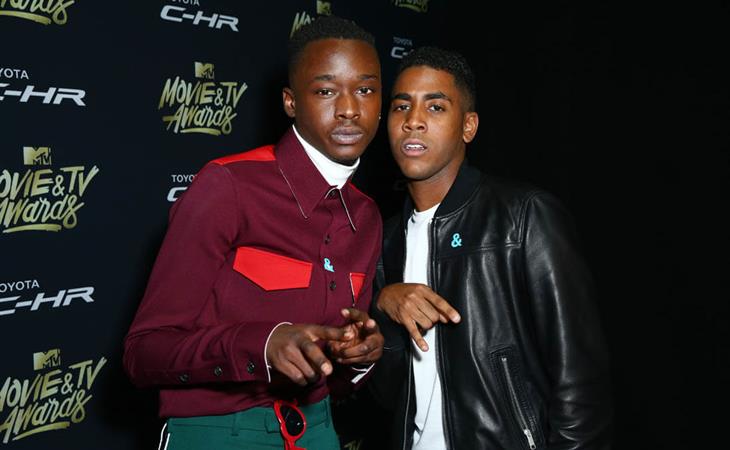