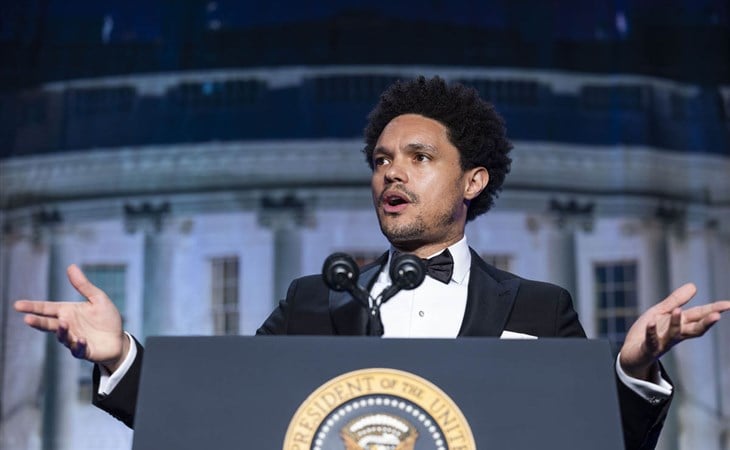 The White House Correspondents Dinner took place on Saturday after an almost three year hiatus. The point of the dinner is to celebrate American journalists, and watch the president and the host make speeches (or roasts). For a while there it was almost a rite of passage for late night talk show hosts to take on the job. This year was Trevor Noah’s turn and since Trump is no longer in office, the president was in attendance, unlike his predecessor who never attended this long standing tradition during his administration. It was no surprise when he announced he wouldn’t show up for the third year in a row in 2019. Due to COVID, that was the last one. So this was the first time the Correspondents Dinner has resembled what it used to be since Obama, who loved this event.

Saturday went along with the theme of moving on from the pandemic (even though it's not over) and both Joe Biden and Trevor Noah talked about it during their respective sets. Insulting Fox News was another topic they had in common. Biden had a few decent jokes, the best one about how the Fox News people in the room are vaccinated and boosted, even as they lead their viewers to think otherwise, but the night belonged to Trevor Noah. Starting by calling it a super-spreader event and asking why everyone was there while COVID remains a serious issue, he cited Dr. Fauci who deemed it too dangerous, mocking the crowd for instead following the example of Pete Davidson who “thinks it’s ok.” The Correspondents Dinner was also Pete and Kim Kardashian’s first red carpet appearance, and just as a new rumour started circulating that he tattooed her kids’ names on his body.

Trevor then went on to deliver hilarious digs at various politicians and journalists in the room. Most were very funny and extremely real. Some highlights include:

On Florida Governor Ron DeSantis’s constant dance between endorsing and distancing himself from Trump, while banning everything in sight, calling him the T-1000 to Trump’s Terminator:

“That’s why Ron DeSantis is one step ahead [of Trump]. First you ban the math textbooks, then nobody knows how to count the votes.”

Trevor Noah on FL Gov. DeSantis eyeing a 2024 presidential run: â€˜Ron DeSantis is one step ahead [of Trump]. First you ban the math textbooks, then nobody knows how to count the votesâ€™ #WHCD pic.twitter.com/HZ6iyXybmG

In my favourite joke of the night, Noah referred to First Lady Dr. Jill Biden actually continuing her teaching career to pay off her student debt, and that she should have voted for Bernie, given the recent debate over student loan forgiveness, especially considering it was Biden’s own campaign promise.

â€˜Guess you should have voted for Bernieâ€™ â€” Trevor Noah jokes that first lady Jill Biden is still working as a teacher to pay off her student debt #WHCD pic.twitter.com/YvyMlyCCoA

The Fox News burns were expected, but still exciting. Tucker Carlson always deserves to be held accountable for his lies and crimes on air, and the Laura Ingraham joke was short and sweet: “Wow, what can you say about her that hasn't already been said by the Anti-Defamation League?”

Trevor also went after Peter Doocy. On the network's unhinged obsession with Hunter Biden, he said, “I think that’s a good thing, I really do. I think people need to be held accountable if they’re using their dad’s name to get ahead in life. And I can’t think of anyone better to ask about that than Peter Doocy.”

Speaking of fathers, he made a joke about Meghan McCain always mentioning hers, and she was there. I remember her saying she doesn’t like the Correspondents Dinner and prefers the Gridiron one on The View a couple years back, but I’ll just mind my business.

And it wasn’t just Fox News. Trevor took multiple shots at CNN and the embarrassing demise of CNN+. The New York Times, Maggie Haberman, and Chuck Todd were called out too.

Noah’s joke about Senator Kyrsten Sinema was good because it pointed out both the hypocrisy of her voting record, and the fact that her being bisexual has no bearing on her ethics, saying “‘Who ever thought we’d see the day in American politics when a senator could be openly bisexual, but closeted Republican?”

He got way too patriotic for me at the end, though, praising America for the freedom of the press, and the blessing to have it. I agree with his assertion that Americans have the right to seek and speak the truth, even if it makes leaders uncomfortable. This especially applies to the Americans he is speaking to in the room. While I understand he was making a point about Russia, I’m not sure if that applies to all Americans.

President Biden introduced Trevor Noah by saying “Now you get to roast the President of the United States — and unlike in Moscow, you won’t go to jail.”

But the US still has too many people in jail, as they have the highest incarceration rate in the world. So Trevor may not have to go, but a lot of other people are there and should not be. And sure we can laugh at Florida’s homophobic policies, but the fact is, there’s nothing funny about the massively threatening and urgent anti-trans legislation continuing to define America.

Still, if we’re talking about overall performance and profile, Trevor Noah nailed it. Good timing too. Last week it was announced that MSNBC acquired his upcoming documentary series, The Tipping Point, airing this fall. The Hollywood Reporter describes it as a “series about a shifting American culture and the consequences of the 2020 election on voting rights, LGBTQ+ rights, political polarization and the global refugee crisis.” 2022 is definitely his year. Will he finally win the Emmy? Full video of his remarks below: 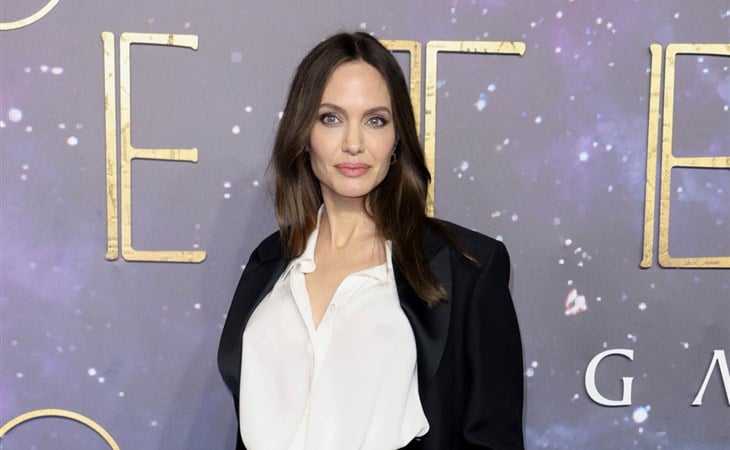 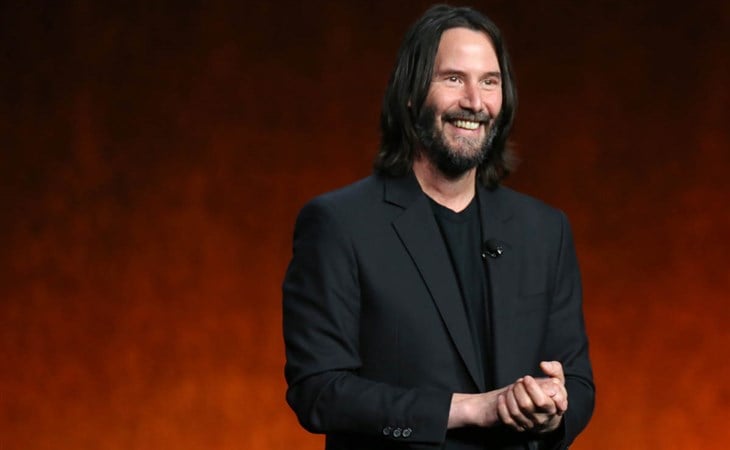