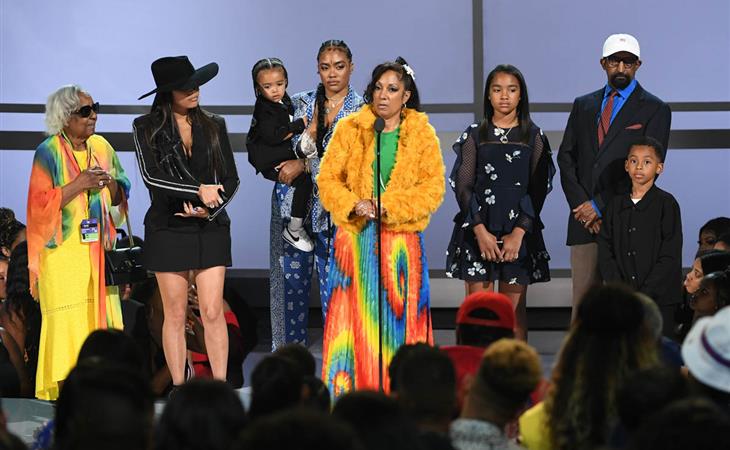 Last night at the BET Awards, some of the most meaningful moments were the ones honouring Nipsey Hussle, who was tragically gunned down in front of his store, The Marathon Clothing, at Crenshaw and Slauson, on March 31st, 2019.  The area in Los Angeles, known to Crips as the Rollin 60s, is where Nipsey grew up and worked to transform by opening multiple business ventures and opportunities, particularly for ex-gang members like himself.  Born Ermias Joseph Asghedom, Nipsey’s death was devastating to many people, from celebrities he had worked with or touched with his work, fans, and even new fans who have come to admire his community work and business savvy.  BET honored him in multiple ways, beginning with a blue carpet, Nipsey’s colour.

During an acceptance speech for Nipsey’s Humanitarian Award, Lauren London, her son with Nipsey, Kross Asghedom, Nipsey’s sister Samantha Smith and his parents Angelique Smith and Dawit Asghedom, appeared onstage. Similar to the heartwarming moment at Nipsey’s funeral, Lauren thanked the fans for all their support and proclaimed Nipsey’s inspirational slogan, “the marathon continues.” His mother, Angelique, gave a powerful speech about her son’s spirit and her internal awareness of his passing, as well as a story about when she arrived at the crime scene. This is not the first time his mother has shared spiritual words about her gifted son.

Seeing his family, I can’t help but think of my favourite Nipsey song, “Young N---s” featuring Puff Daddy on his Grammy nominated album, Victory Lap. In the song, he tells a story about his family having to blow-dry a quarter million dollars his brother buried in the backyard when he was 15. Hearing him relay the story in interviews and connect it to building and making legal money through music is even better.

Following that story, the song goes on to my favourite verse, a powerful end to the classic song. Nipsey was also named Best Male Hip-Hop artist last night. Here’s an example of the talent he left behind:

Salvaged the little bit, young rich n-gga sh-t
Pressure on your shoulder, how you gon' deal with it? (come on)
Say it's all uncomfortable when you transition (let's go)
But it's all beautiful when you get rich in it (don't stop)
When you start killin' sh-t (elevatin') and they all witness it (keep rockin')
Money grow faster (keep rollin') than n-ggas could spend the sh-t (get down)
Open more businesses with you and your n-ggas
That's watchin' (let's go) your vision (don't stop) and being more generous
F-ck a Ford dealership, we up in Forbes (number one, mothaf-ckas, every year)
Watching and they wishin' that it wasn't yours (let's go)
I forgive you, I remember I was poor (not no more)
Plus I ain't in the way of what you reachin' for (yeah)
You gotta play the game, you gotta read the score (read the score)
See, I'ma do the same and pop the clutch of foreign (let's go)
They told me if I want it, gotta hustle for it (get it, get it, get it)
Only difference now, the money more mature 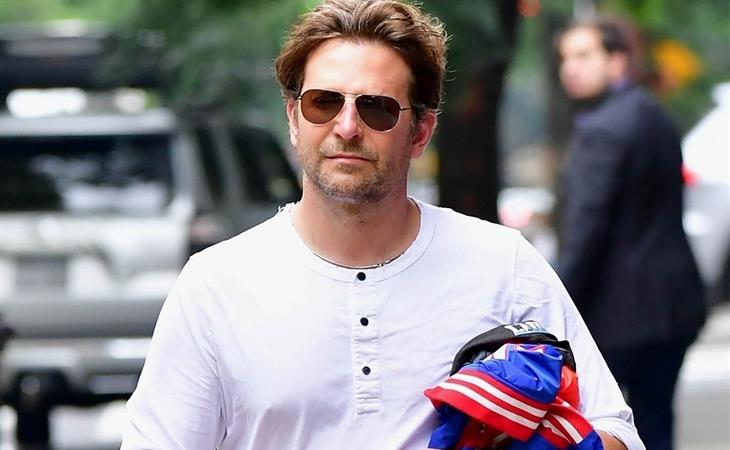 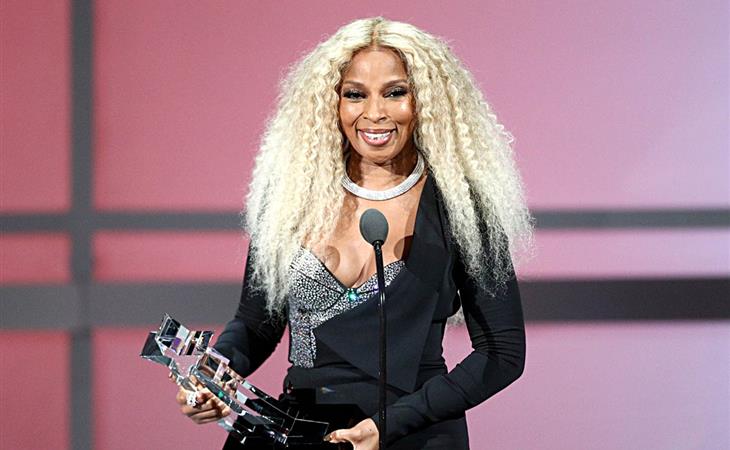