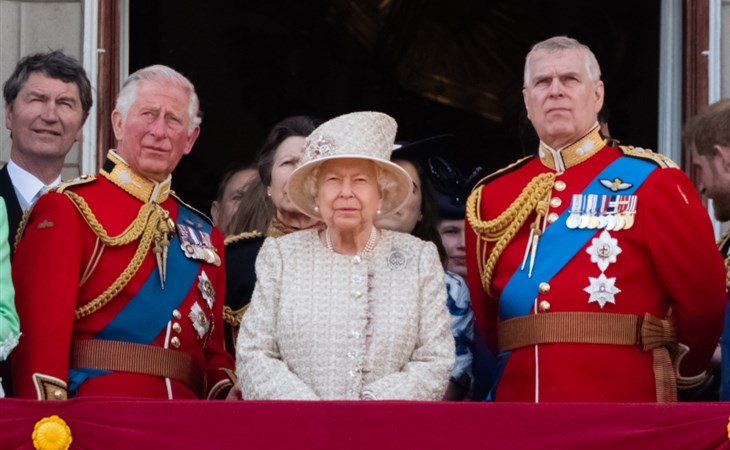 Prince Charles and Camilla have been on tour over the last couple of weeks in India, New Zealand, and the Solomon Islands, though you wouldn’t know it because their travels have been totally overshadowed. Charles has been overshadowed before. Princess Diana used to overshadow him and he wasn’t all that fond of it. And, of course, his sons have been overshadowing him now for years – he’s not hot on that either and, you’ll recall, exactly a year ago, as he was celebrating his 70th birthday, that’s when all the reporting started about how his temperament is much better suited for leadership in comparison to his two inexperienced children. Coincidence or conspiracy?

Still, even when it’s Princes William and Harry cockblocking their father’s attention, at the very least, you could argue, they belong to the immediate line, Charles’s line. Being overshadowed by his younger brother Prince Andrew, however, is another matter altogether. Especially when the overshadowing is happening because of Andrew’s friendship with the dead rapist pedophile Jeffrey Epstein.

Charles’s tour ended yesterday and he’s expected to be back in London today to reckon with the mess that Andrew created after his interview with BBC Newsnight. As we now know, courtiers are claiming that while Andrew gave the Queen a heads-up that he’d be addressing the Epstein controversy, she had no idea that he’d agreed to a sit-down interview. If she didn’t know, then chances are Charles didn’t know – and Charles certainly would not have approved of it on the grounds that he probably doesn’t think his brother has the bandwidth to be able to pass a press test and considering the aforementioned tour. According to The Telegraph, Charles will soon be summoning Andrew to see him at Clarence House to sort through all this f-cksh-t and brace for more.

As we know, the two aren’t close – they’re so not close that it’s noted in The Telegraph that “they largely communicate through their households and private secretaries, rather than speaking directly to one another”. That said, Telegraph sources are quick to point out that Charles has always been “sympathetic towards his younger siblings, who were not entitled to the various trappings afforded the heir to the throne”, and at one point offered Andrew a job: to be his aide. Andrew was like, no thanks, I’ll just hang out with my friend Jeffrey Epstein, the then-alive rapist pedophile, on his private island with all the girls.

Can you imagine the conversation though? A letter arrives at York House from Clarence House.

Dear Andrew, please join my team and you can staff me.

Do you watch Succession? I mean… it’s not that far off. Shiv is Princess Anne, the most intelligent of them all, only with diabolical Roy blood coursing through her veins.

Anyway, word is the Queen decided to sack Andrew after consulting with Charles who may or may not have had an assist from William. Translation: Charles INSISTED. After all these years of Andrew’s shenanigans, I wonder if what he said to Her Majesty amounted to, enough is enough, mother, let’s cut him loose.

Now, as royal historian Robert Lacey tells PEOPLE, Andrew’s “entire existence has been wiped out by his own behaviour”. Robert Lacey also says that cutting Andrew from the team “shows that the royals can move very swiftly and very ruthlessly”. Um…them? Really? Them?

Andrew’s friendship with Jeffrey Epstein spans decades. And, remember, Andrew was with Epstein, in New York, at his mansion, answering the door, allegedly receiving foot massages from young Russian girls, in 2010, AFTER Epstein’s release from prison for solicitation of underage prostitution. That was almost ten years ago!

SHOW ME THE SWIFTNESS!

There is no swiftness, and there would have been no sacking of Andrew had he not given the interview to Newsnight so, as I wrote last week, this isn’t about the royal family caring about Epstein’s victims, standing against misogyny, condemning sex trafficking and the exploitation of women, or calling out sexual assault. If it was about that, Andrew would have been canned a long time ago.

This is about face. This is ONLY because Andrew made a f-cking mess of that interview, leaving them no choice. Please let’s not call it a swift and ruthless “move” when it was the one move that was available to them.

As for what’s next…

It’s not over. Virginia Roberts Giuffre’s interview with BBC Panorama airs next Monday, December 2. She and her team have been pissed that the BBC has held her interview, which was conducted before Andrew’s with Newsnight, for weeks, speculating that they put it on pause so that it wouldn’t jeopardise their access to Andrew and Buckingham Palace. The BBC denies that that was the intention, explaining that the documentary they’re working on about Epstein required more work. Virginia is expected to repeat her claims that she was sex-trafficked by Jeffrey Epstein to Prince Andrew three times on British national television. And the reaction to that is should keep Andrew in the headlines for at least another week, if not more, and further fuel the ongoing conversation about the royal institution. This is 100% the biggest crisis the British royal family has faced in years. Unless, of course, a scandal involving a prince’s relationship with a dead rapist pedophile who allegedly ran a billionaire sex trafficking operation isn’t as big of a deal as Meghan Markle guest-editing a magazine. 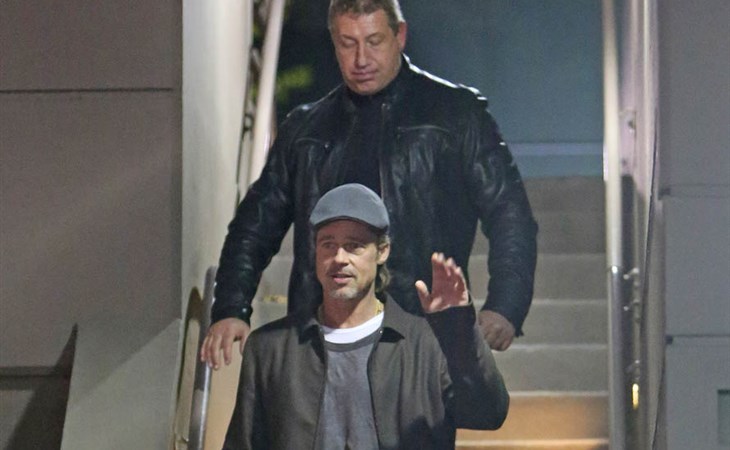 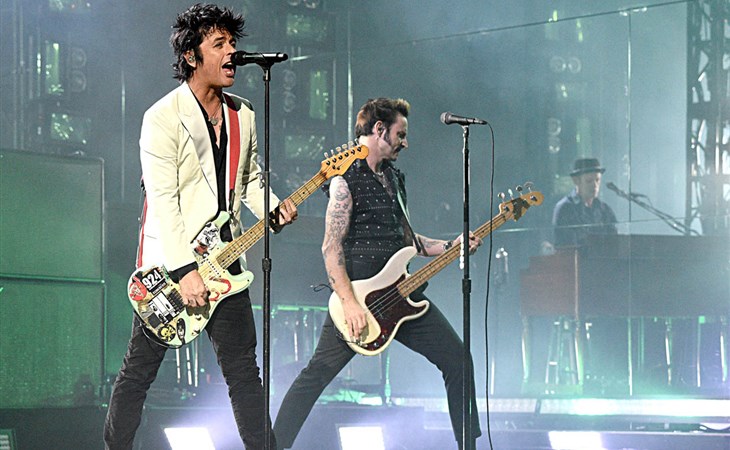