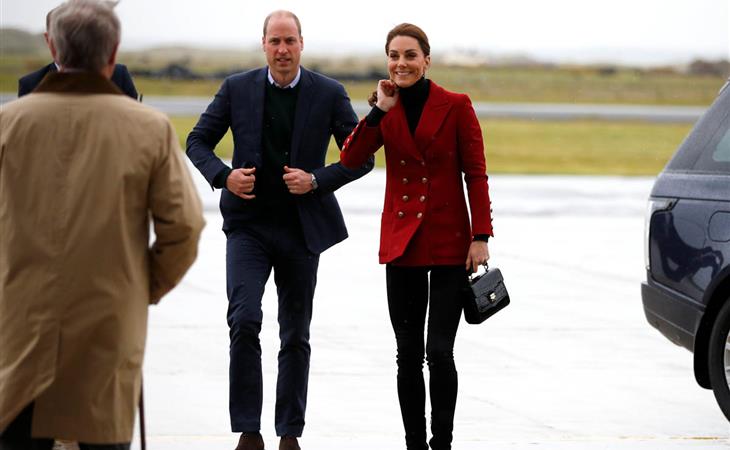 That was the most economical title to fit what this post is about but I realise that it’s misleading so, to be clear, House Cambridge, William and Kate, have not released their own set of emojis – even though that would be amazing and they should consider it.

Prince William and Catherine are in North Wales today visiting Caernarfon Coastguard Search and Rescue Helicopter Base. Yesterday they launched the King’s Cup which is happening on August 9 and it was announced that Will and Kate will race each other:

The King’s Cup will see The Duke and Duchess of Cambridge go head to head as skippers of individual sailing boats, in an eight boat regatta race on the Isle of Wight.

Today The Duke and Duchess got in some practice with Sam, aged 10 and Ethan, aged 7, from @Place2Be ⛵ pic.twitter.com/4MqS9LCnkH

Note the emoji that was included with that tweet. It appeared again in another tweet later on in the day:

Thank you to everyone at the Cutty Sark that came out to greet The Duke and Duchess of Cambridge as they launched The King's Cup! ⛵ pic.twitter.com/W0KFLA3Q3P

(Side note: when I first glanced at that tweet, I thought it said “Cunty Stark”, like…did the Hound write this?)

Royals barely use exclamation points. And they certainly don’t use emojis often. Kensington Palace has been using them more and more. They even posted an emoji only tweet yesterday. 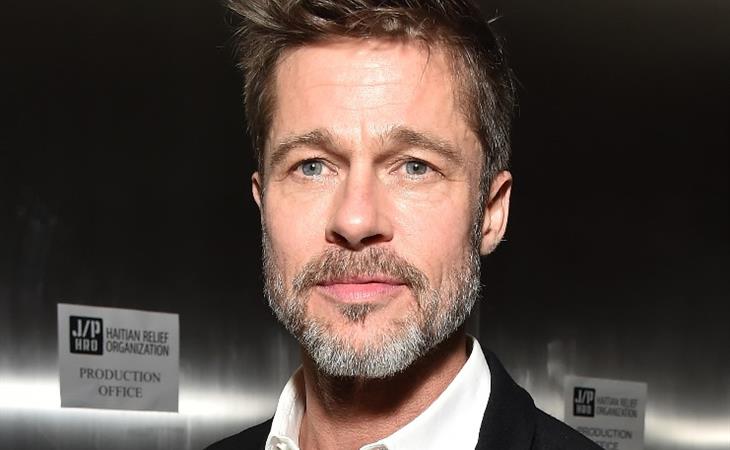