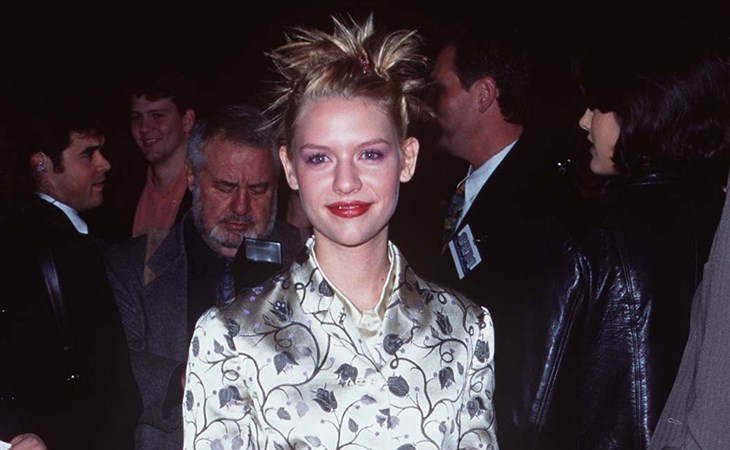 This is the story of a sculpture on a lawn on a property on a hill and some very rich assholes petty-offing with each other their view. Which is what rich petty assholes do. Somewhere in there, “fart spray” makes an appearance alongside a Picasso. Who do you think these people are voting for? (Dlisted)

Obsessed with these pictures from the Romeo + Juliet premiere 24 years ago. First of all, I LOVE Claire Danes’s look here. Yes, even the hair. And especially the outfit. That was full 90s and it worked at the time and it still works now. Also, I’m pretty sure there are a thousand shots of Gwyneth Paltrow posing exactly like this from the same time. The most 90s pose ever. Next… Leonardo DiCaprio, with a woman who was his age. Then. Hasn’t happened again since, I don’t think? Also Garcelle Beauvais looks exactly the same. And I can totally see why Kate Beckinsale was attracted to Michael Sheen because I would have been at the time too. (Go Fug Yourself)

When Selena Gomez voted a few days ago, it was her first time. She’s 28 years old. And she’s encouraged people to vote in previous years. So, yeah, I get it. But her point is that it’s something she wants to admit so that she can be an example to those who could be in a similar position and could, like her, exit from complacency. It matters! Americans, GO OUT AND VOTE. This really is the future. (Cele|bitchy)

The voting message is GREAT. The fact that the message has to come in a Halloween theme is NOT great. Can Halloween please be over? F-ck. (OMG Blog)

I also love this nail polish colour. But I don’t think it’s ugly, not at all. It’s actually quite pretty, calming. And it would look great on me except my nails are a mess and I can’t paint my own nails anyway. But, maybe, for this colour, I could try again and disappoint myself. (The Cut) 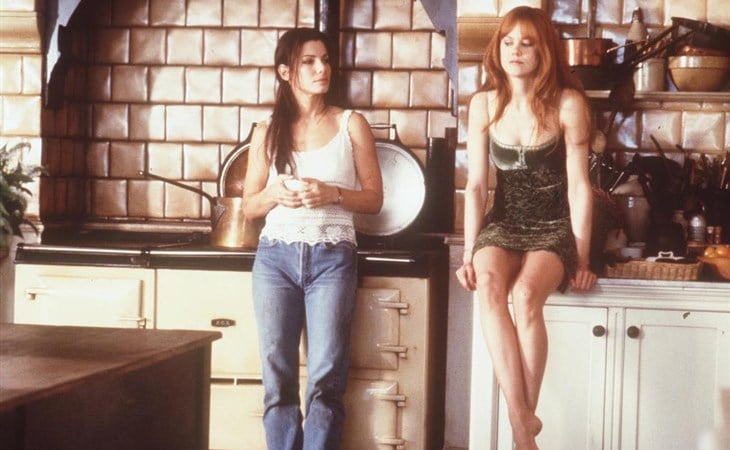 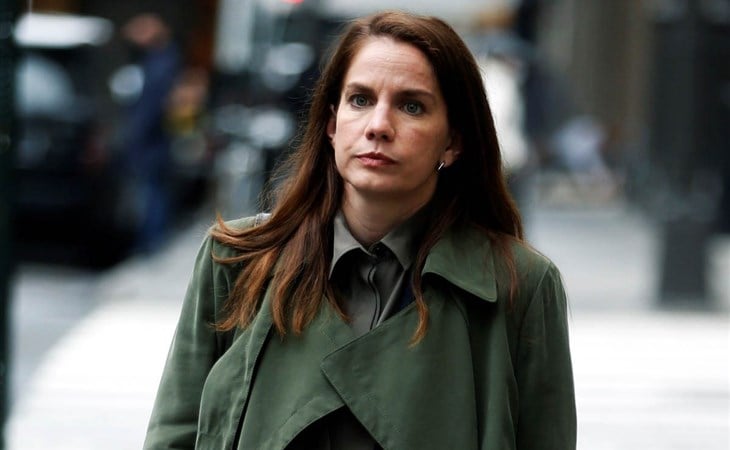